Patrick Bamford believes his Leeds United team-mate Kalvin Phillips can bring something ‘special’ to England’s midfield at the Euros this summer.

The 25-year-old secured a place in Gareth Southgate’s 26-man squad on Tuesday after an impressive debut season in the Premier League.

Phillips has competition from Declan Rice and Jordan Henderson for a place in England’s midfield but Bamford believes his team-mate has the talent to force his way into the starting XI. 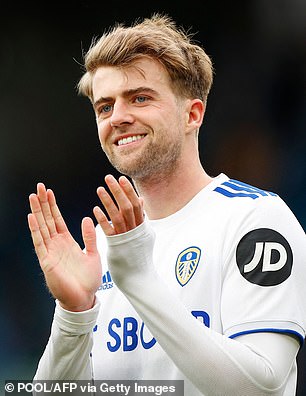 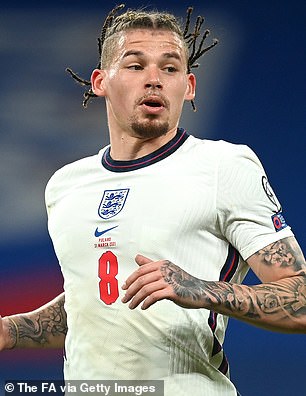 ‘Every time he goes out there, he gives 100 per cent,’ Bamford told Sky Sports News.

‘I’ve seen the way that he’s grown as a player and he’s turned into one of the best holding midfielders in the Premier League.

‘Jordan Henderson and Declan Rice are top players, which shows the strength, but I think that Kalvin can definitely offer something special to that England squad. 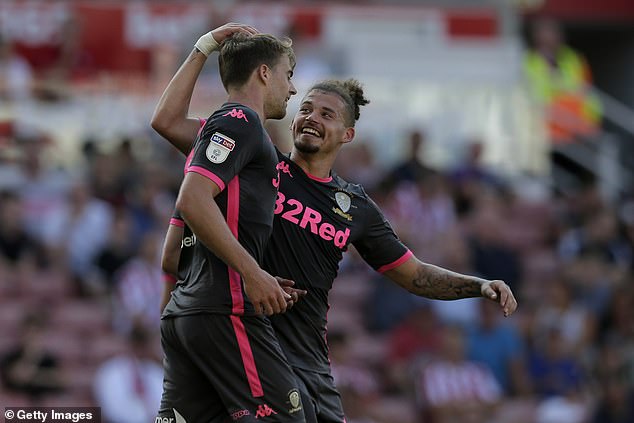 ‘Nothing really fazes him to be honest. He’s a really laid-back kind of lad, in terms of not letting the pressure get too much for him. But when it’s game time, you’re not taking him out the zone.’

Phillips started all of England’s three World Cup qualifiers in March and looks set to add to his tally of seven caps this summer.

Bamford was not included in the original 33-man squad, despite contributing 17 goals and eight assists for Marcelo Bielsa’s side last season.

But the striker insisted he will be watching the tournament as a fan and believes England are one of the contenders to win the competition.

‘We’ve got such a strong squad that I’m thinking England can win it. There are some other strong teams, but with the players we’ve got, we’re in for a very good chance.’ 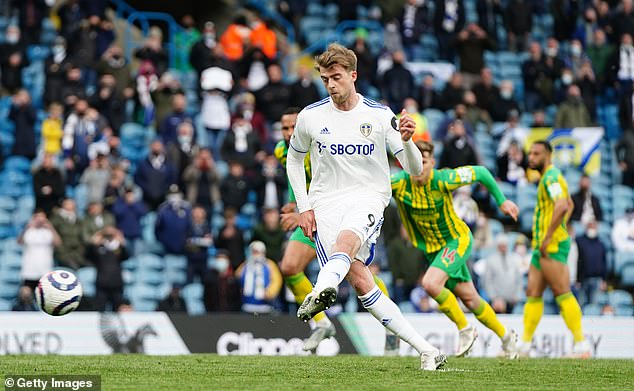 Tags: Bamford, brin, can, Phillips, says
You may also like
Latest Posts