Barcelona are widely expected to sign Georginio Wijnaldum on a free transfer this summer after the expiry of his contract at Liverpool, but they could face a wait before they’re able to do so.

Barcelona’s plans for the summer transfer window are in full swing at the moment, with numerous deals set to be completed in the coming weeks.

Sergio Aguero is expected to travel to Catalunya to put pen to paper this week, while Memphis Depay and Eric Garcia are also nearing free transfers.

But Wijnaldum’s deal may have to wait until after the European Championships, with Holland head coach Frank de Boer unwilling to let his players distract themselves from the upcoming tournament.

It had been reported that Barcelona officials were set to travel to Holland’s training camp to carry out the required tests. 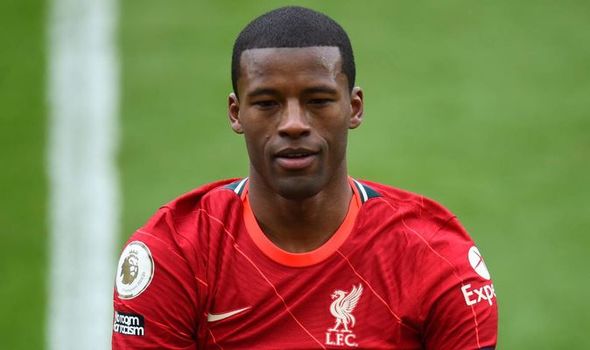 However, it now seems they’ll have to wait.

Speaking to reporters from Holland’s base, De Boer confirmed he had placed a blanket ban on any of his players having any medicals in the camp.

He said: “Those players will have to be patient until after the tournament.”

Wijnaldum hasn’t been shy about talking about a move to Barcelona, and his agent was recently spotted leaving the club’s offices in Spain.

But he did confirm that his move to Barca won’t be impacted by Ronald Koeman’s future, with the manager believed to be on the verge of being sacked.

Wijnaldum said: “What is happening now between Barcelona and Koeman, I read in the media. It’s hard to judge, I’m not in those conversations.

“But I think it’s a shame that it comes out like this and has to go like this.

“I would rather see trainers and clubs solve it differently. Not specifically in this case, but in general. But apparently that is difficult.” 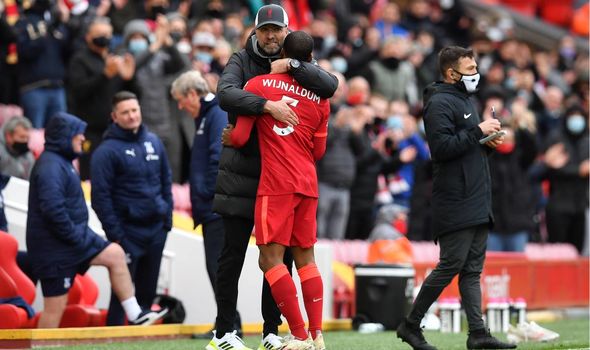 That move will also impact Depay’s potential move to the Nou Camp.

The forward is still in talks with the club, having been offered a contract.

But he’s yet to put his name on the dotted line, and it now seems he’ll be prevented from undertaking a medical during his time with the national side.

Garcia and Aguero are unlikely to face any complications in either of their moves to Barcelona.