Barcelona are reportedly adamant that Chelsea should respect their prior valuation of Marcos Alonso, who could be integrated as part of a swap deal for Pierre-Emerick Aubameyang. The Blues have supposedly tried to inflate the left-back’s price tag in their most recent proposal, which Barca are in no hurry to accept.

Barca and Chelsea are thought to have had an agreement in place for Alonso, with Ben Chilwell and Marc Cucurella providing ample cover for Thomas Tuchel at left wing-back. But the Blues have supposedly attempted to change direction at the last minute and include the Spaniard in their negotiations for Aubameyang.

According to Sport, Chelsea have offered £16million plus Alonso to Barca, who value their striker at around £25m. While that suggests that the Blues feel as though Alonso makes up for the remaining £9m balance, La Blaugrana insist that the prior agreement they had struck for Alonso centred around a significantly lower sum.

The Catalan side are therefore insistent that their existing agreement for Alonso remains in place and Chelsea cough up the full asking price for Aubameyang. 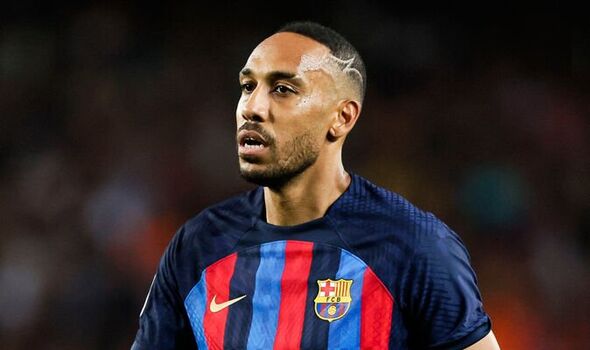 Whether Chelsea meet that request is another question altogether amid suggestions that they aren’t keen to invest a huge amount into the 33-year-old. He and Tuchel worked together at Borussia Dortmund where Aubameyang enjoyed one of the most prolific spells of his career.

The Gabonese forward also had a free-scoring four-year spell with Chelsea’s bitter rivals, Arsenal, that came to an ugly end earlier this year. A public spat with Mikel Arteta saw Aubameyang stripped of the captaincy and shipped out of north London on a free transfer.

Chelsea are keen on an experienced attacker after Romelu Lukaku and Timo Werner both returned to their former clubs earlier this summer. The former’s move to Inter Milan is only on loan, but his comments since landing in Italy suggest that the Belgian is happy to burn his bridges with the Blues.

Kai Havertz, who rose through the ranks in a variety of midfield and attacking roles, has been deployed up top by Tuchel so far this season. Armando Broja, meanwhile, remains at the club after interest from a number of Premier League sides and can provide a more orthodox striker option from the bench. 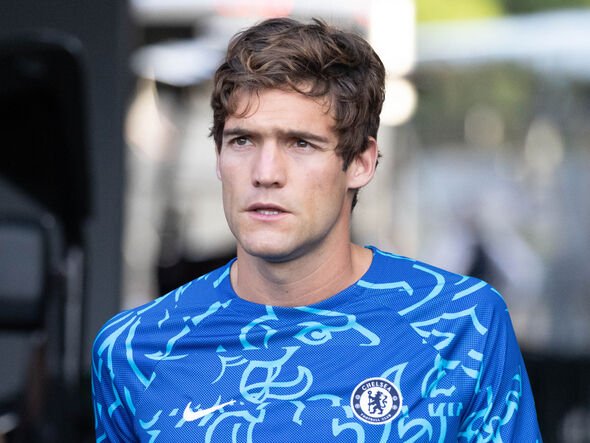 Alongside negotiations for Aubameyang, Chelsea are thought to be working hard on a deal to sign Leicester City centre-back Wesley Fofana. The Frenchman asked to be left out of Saturday’s squad as the Foxes were beaten 2-1 at home to Southampton.

Leicester boss Brendan Rodgers claimed that the youngster ‘wasn’t in the right frame of mind’ and that was exemplified by his lack of reaction to James Maddison’s free-kick opener against the Saints.