Barcelona will not be signing Sergio Reguilon this summer – or in any other transfer window – according to reports from Spain. Tottenham are said to have offered the left-back to Barca but the Nou Camp club have emphatically said he will never play for them.

Reguilon fell out of favour at Tottenham under Antonio Conte last season. Conte’s use of a back three didn’t suit the 25-year-old, who struggled to adapt to a left wing-back role.

The arrival of Ivan Perisic on a free transfer this summer will only make Reguilon’s hopes of regular game time diminish further. Spanish outlet Mundo Deportivo claimed on Wednesday that Spurs had offered Reguilon to Barca on loan.

However, chances of a deal have been comprehensively shut down. Sport has provided an update and says Reguilon is not on Barca’s radar. 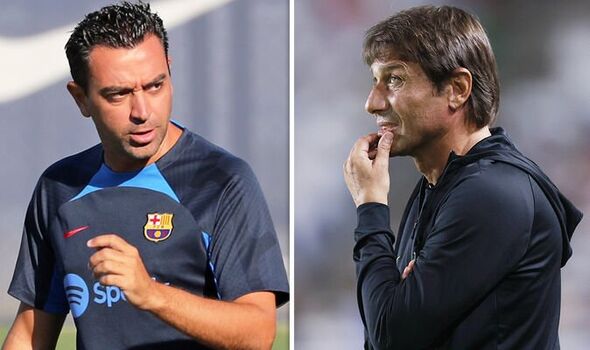 In fact, the report claims he will never play for Barca due to his love for Real Madrid. Reguilon joined Spurs from Real in 2020 but remains a Los Blancos fan, having been born in Madrid.

Barca instead would prefer to sign Chelsea’s Marcos Alonso. Blaugrana have already signed former Blues defender Andreas Christensen following the expiry of his contract at Stamford Bridge, and are also keen on captain Cesar Azpilicueta.

But Reguilon’s representatives will have to look at different options for his next move, if he were to leave Spurs in this window. He joined Spurs for a fee of around £25m and has made 67 appearances in his two campaigns in England. 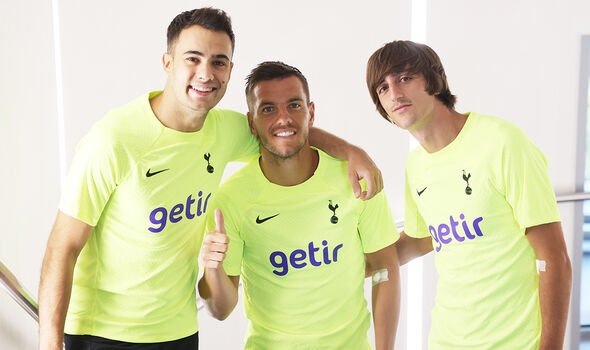 He was left out of Tottenham’s squad for the pre-season tour to South Korea in order for him to find a new club. Giovani Lo Celso, Tanguy Ndombele and Harry Winks were also left out of the travelling party.

Tottenham have brought in six new faces so far this summer. Like Perisic, goalkeeper Fraser Forster joined on a free transfer after leaving Southampton.

Djed Spence was the latest player through the door. The right-back joined from Middlesbrough on Tuesday for a fee of up to £20m.