Barcelona could be plotting a transfer strategy to tarnish further Arsenal, Chelsea and Tottenham Hotspur’s summer plans. The La Liga giants are considering a move pivotal to the futures of Memphis Depay and Jules Kounde amid both players’ links with the Premier League trio.

Arsenal and Tottenham have been credited with an interest in Memphis as part of Mikel Arteta and Antonio Conte’s plans to bolster their attacks for the upcoming season. The former Manchester United star has been placed on the market after falling out of favour with Xavi Hernandez last season.

Meanwhile, Chelsea are still eyeing Kounde as one of potentially three centre-back arrivals in response to Antonio Rudiger and Andreas Christensen’s free exits on July 1. But amid murmurs that the Frenchman could prefer a Camp Nou switch, Barcelona are preparing to send a tempting offer Sevilla’s way.

According to Jijantes, via Sport, the Blaugrana are looking to close the transfer of Kounde worth around £30million to £34m plus Memphis. The Netherlands international is up for sale and could be used to sweeten a deal for Sevilla to part ways with one of Europe’s most exciting young defenders. 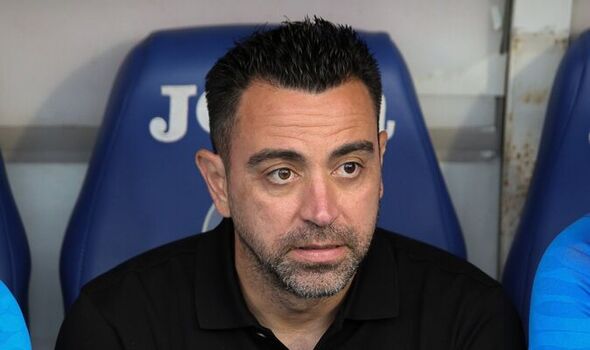 Chelsea have been strongly linked with Kounde since last summer when a transfer collapsed due to Sevilla increasing their asking price late on. So it comes as no surprise the 23-year-old is among names being discussed by the Blues as Todd Boehly looks to back Thomas Tuchel with defensive reinforcements.

But amid his increasing links with a potential move to Barcelona, Chelsea seem to have turned their focus elsewhere. They are closing on a £34m deal for Napoli’s Kalidou Koulibaly and are also in talks with Manchester City regarding a Stamford Bridge return for Nathan Ake. 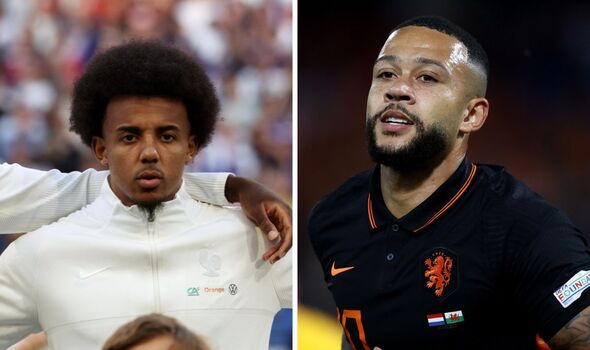 Whether Sevilla will deem Barcelona’s offer of a swap deal acceptable remains to be seen, but they will likely want to pocket more than £34m to sanction Kounde’s sale. Even if Memphis isn’t involved in a deal, Arsenal and Tottenham’s chances of recruiting him are slim, with Spanish reports claiming he’s not interested in either club.

Chelsea will soon announce their first signing of the Todd Boehly era after agreeing a £50m deal for Man City forward Raheem Sterling. Koulibaly and Ake could follow shortly after as the Blues intensify their preparations for the season ahead in Los Angeles.