Barcelona will not pursue Arsenal striker Pierre-Emerick Aubameyang this summer, says European football expert Gabriele Marcotti. Aubameyang was linked with a move to Barcelona in January following injuries to forwards Luis Suarez and Ousmane Dembele. However, Marcotti claims Barca do not want to sign another player who is 30 or above.

Aubameyang, whose contract at Arsenal expires at the end of next season, turns 31 in June.

“The Barcelona thing, I wouldn’t worry about that too much,” Marcotti told ESPN FC.

“The last thing they need is another guy pushing 30 in the mix, I think that was more of something in January.

“But if he waits around until the summer, he’s got a year left on his contract, I think he will be attractive to a lot of teams.

JUST IN: Liverpool fans forced into quarantine after travelling through coronavirus area 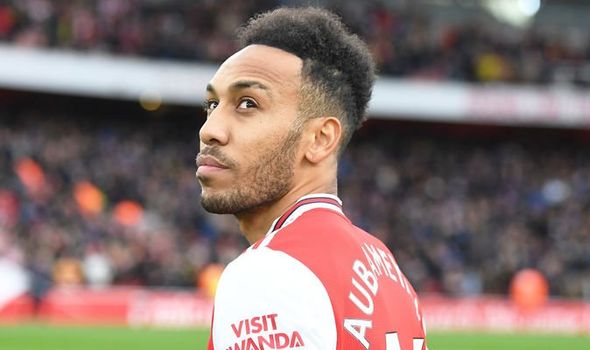 “So I think that’s where Arsenal have got to worry.”

Arsenal boss Mikel Arteta labelled Aubameyang has the club’s most important player following his brace in the 3-2 win over Everton on Sunday.

Marcotti says Arteta’s quotes are a statement to the board but he doubts whether giving a long-term contract to a 30-year-old would be a wise move form the north Londoners.

“I think Arteta’s statement that Aubameyang is their most important player I think really lays down a marker because it says to the club ‘We need to go out of our way’,” Marcotti said.

“He’s already one of Arsenal’s highest earners, I think he’s the second highest after Mesut Ozil.

“But the issue is this is a team that’s rebuilding and they’re rebuilding to be competitive in a couple of years’ time.

“If keeping Aubameyang is going to mean a long-term contract that takes him up to 34 or 35 years old and ties you up with a ton of money, that might not be the right thing for Arsenal.

“So I think it’s going to depend on what sort of suitors are out there, who’s looking for a centre-forward?” 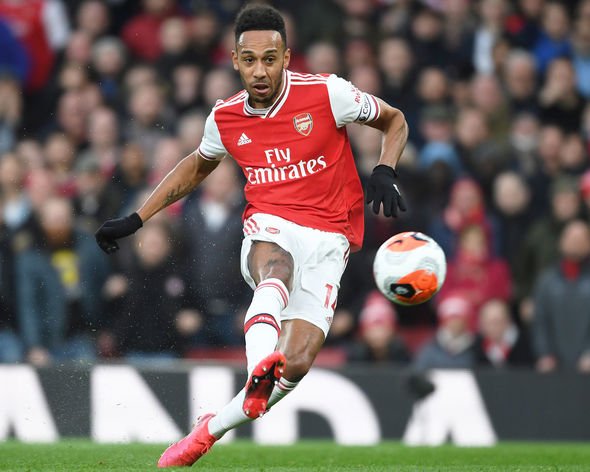 Aubameyang is the joint-leading scorer in the Premier League this season with 17 goals.

And Arteta is not surprised he is being tracked by some of Europe’s top clubs.

“They are completely right to want him because he is a superb player,” Arteta said.

”It’s right that big teams like him. Hopefully we can convince him this is right place to be.

“I think it’s been tough for him because he has big expectations. He wants to play in the biggest competitions and with the best players.

“We have to help him do that. He needs to feel fulfilled.

“He is our most important player, no doubt the impact he has in this team. We will have to convince him to stay with us.”