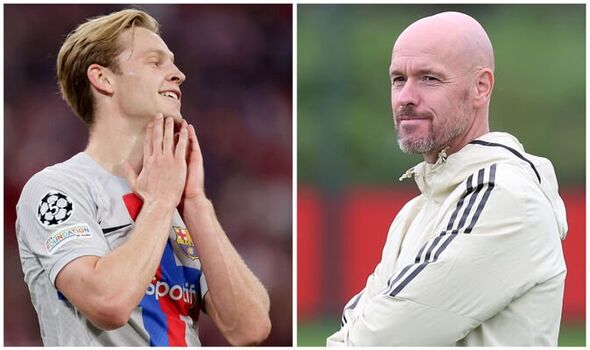 Barcelona are targeting a move for Wolves star Ruben Neves next summer which could eventually enable Frenkie de Jong to leave the club and join Manchester United, according to reports. The La Liga giants are considering a £50million move for the midfielder, who is seen as a long-term replacement for Sergio Busquets, with a transfer in 2023 a possibility.

Erik ten Hag is a keen admirer of De Jong’s talents and was prepared to go all out to sign him this summer, with United agreeing a £56m deal for De Jong with significant add-ons on top early in the transfer window.

But the player’s reluctance to leave the club at the time forced United to abandon their pursuit before the Red Devils splashed out a £70m fee to capture Casemiro from Real Madrid. They have left the door open for a future move for De Jong, however, and will be encouraged by the development that Barcelona are looking at potential replacements.

De Jong opted to reduce his salary and stay with the Blaugrana despite strong interest from the Premier League outfit. Chelsea were also linked with the central midfielder but he opted to remain in Catalonia. However, the 25-year-old could be forced to alter his stance as Barcelona line up a big-money move for Neves. 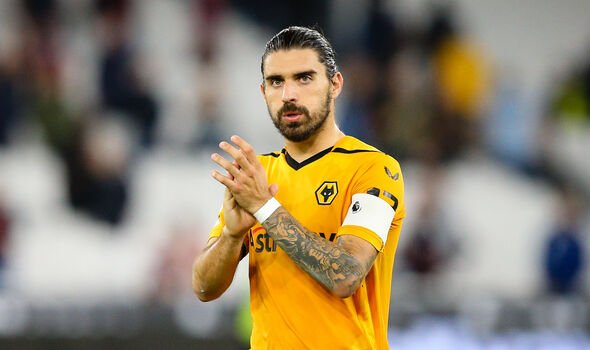 Head coach Xavi Hernandez is planning for the future and, with Busquets expected to leave at the end of his contract next summer, The Mirror report Neves is the top candidate to replace him to form a new midfield three alongside Gavi and Pedri.

If the former Porto star does arrive, it could push De Jong out of the first team and that would surely force him towards the exit. Neves has made no attempt to hide his desire to play for a bigger club and his representatives are aware of Barca’s interest.

Wolves won’t stand in his way providing their valuation of £50m is met, but it is understood that Barcelona are expected to make their move after this campaign when Wolves will be vulnerable if he doesn’t sign a contract extension.

The Midlands club will be forced into a decision over his future if they cannot convince him to renew his deal as he will only have a year left on his deal.

Arsenal have also been credited with an interest in Neves, who joined from Porto from 2017. But after spending five years with the Black Country outfit, he may relish the challenge of playing for one of the biggest clubs in the world in a new country.

United may need to bide their time in assessing another move for De Jong ahead of next summer, with Neves’ potential switch likely to be a catalyst for launching a second swoop.

But it appears there is optimism that the Netherlands international could become the next big name to arrive at Old Trafford to provide a huge boost to Ten Hag’s revolution.