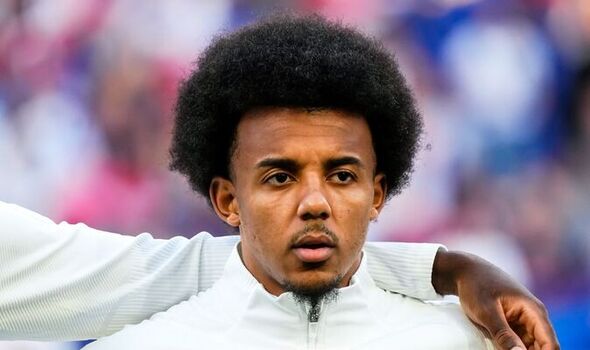 Barcelona are willing to include Memphis Depay or Sergino Dest in a deal to sign Chelsea target Jules Kounde from Sevilla. The Catalan giants have been right at the heart of yet another whirlwind transfer window and despite their financial struggles, they seem to be pressing ahead with moves for several high-profile stars.

Raphinha is set to join from Leeds, while Frenkie de Jong’s future remains up in the air.

At the back, Barcelona are still keen to add some new reinforcements despite allegedly owing the likes of De Jong and Gerard Pique money in unpaid wages.

According to Barca insider Gerard Romero, the board are now preparing a swap deal swoop for France international centre-back Kounde – as revealed on his Twitch channel.

It’s claimed that Barca would be willing to send Sevilla Depay or Dest as part of the package. 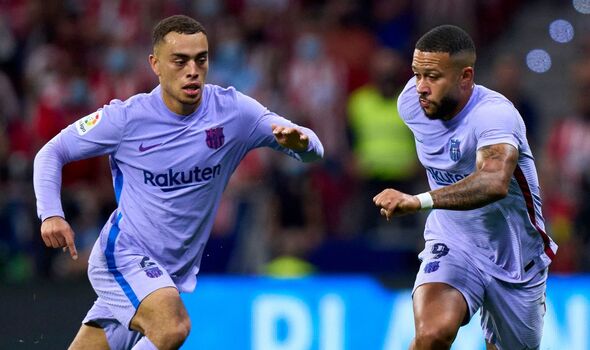 The La Liga side have been looking for buyers for both players since the transfer window opened – despite only signing Depay last summer.

Chelsea have been keen on signing Kounde for the past three transfer windows including this summer but Sevilla have priced them out of a deal.

The Andalusians are demanding £60m in order to agree to a sale after offloading Diego Carlos to Aston Villa.

His transfer has already complicated Barcelona and Chelsea’s hopes of securing a deal this summer but Barca are confident a swap deal could entice Sevilla into a move.

Depay has previously been linked with Tottenham, Arsenal and Everton but there has been no offers from England to date.

The 28-year-old recently declared his interest in a return to the Premier League, where he previously spent time with Manchester United.

“It is a very nice competition. It is up to the club that is interested,” he said.

“I belong in a team that plays good football and can play around me so I can do my thing. I will never rule it out.”

Meanwhile, Dest is a player that has been considered by the likes of Chelsea but his future is currently looking bleak.

He is no longer wanted at Barcelona by Xavi, who has told him he is free to find a new club.

Barcelona are still trying to shift Samuel Umtiti, who took a pay cut to stay with the club last summer.

They have already offloaded Clement Lenglet, who has joined Tottenham on a basic one-year loan.