Barcelona are planning to sell four players this summer in order to keep hold of Lionel Messi, reports say. The Argentina international continues to be linked with Manchester City and Paris Saint-Germain ahead of the summer transfer window. But the La Liga giants won’t let the 33-year-old depart without a fight.

Messi has been in sensational form since the turn of the year, helping Barcelona up to second in the La Liga table.

However, uncertainty still continues to swirl around the Argentina international.

Barcelona came close to losing their prized asset to Manchester City last term, while PSG are now considered as frontrunners in the race to sign him.

Joan Laporta, Barca’s new president, knows the squad needs overhauling if they’re to keep Messi happy and provide him with the strong sporting project he craves.

And OkDiario say Laporta is planning to sell four players this summer to give the club the best possible chance of holding onto Messi. 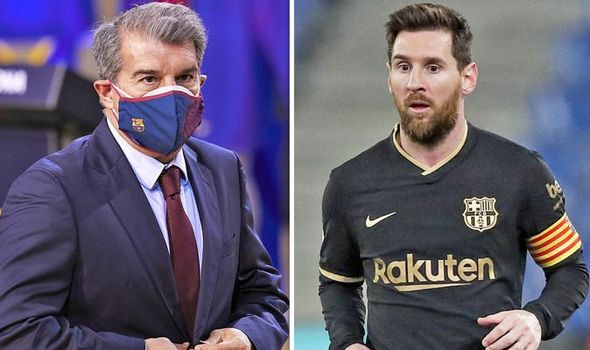 Antoine Griezmann and Philippe Coutinho will supposedly be cut loose, providing the reigning La Liga champions can find a buyer.

Griezmann signed from Atletico Madrid back in the summer transfer window of 2019 but has struggled for consistency in the 18 months since his arrival.

Having paid £108million to land the France international, Barcelona are now willing to accept a reduced fee for the forward.

And that could alert the likes of Manchester United and PSG, who have both been interested in the striker in the past.

Furthermore, Coutinho will also be allowed to leave the club. 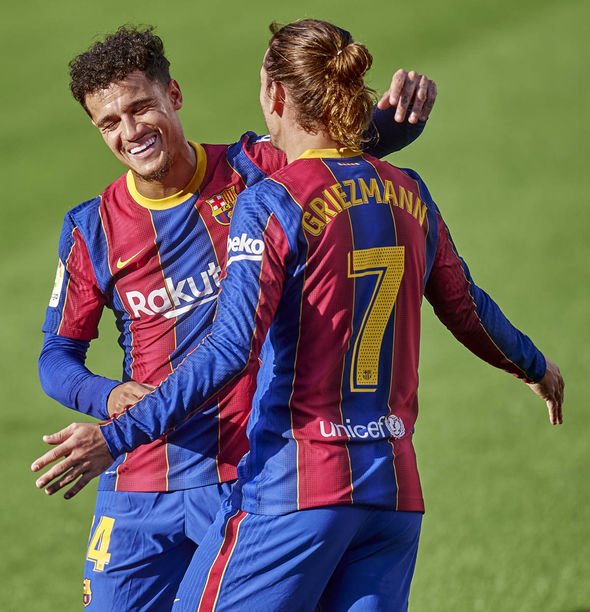 Barcelona thought they’d struck gold when they signed the Brazil international from Liverpool back in the January transfer window of 2018, forking out £142million to sign the Samba star.

However, Coutinho has never lived up to expectations and will now be allowed to leave.

Another player Barcelona are willing to sell is Samuel Umtiti, with the France international regularly plagued by injuries throughout his time in Catalonia.

And Francisco Trincao is also primed to depart, having failed to show his potential. 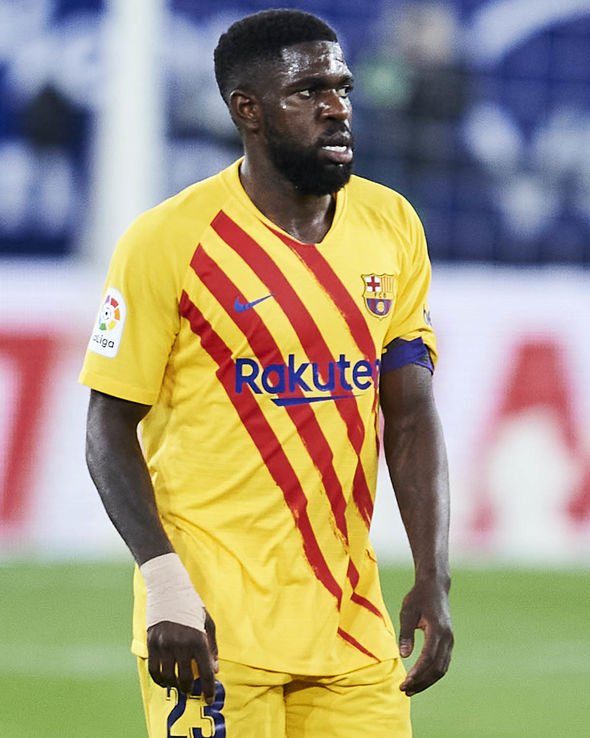 Zabaleta said: “If Lionel Messi ­decides to leave Barcelona and he wants to play in the best league then he has to experience the Premier League for himself.

“It is something that will ­interest him – because every player I know always asks me what the Premier League is like.

“Leo has been in La Liga for so many years and I think it would be a huge ­attraction for him to experience English football. 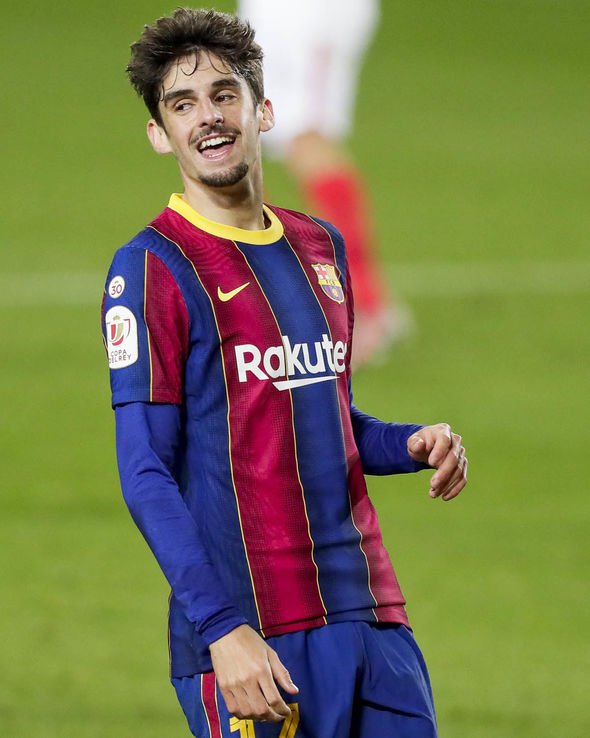 “It would be a big ­decision if Leo leaves ­Barcelona. But if that’s what he wants then it would be a good thing for him to go to a club that has people already there who can help him to settle.

“When you have been at one club for so long, moving ­somewhere new can be very strange.

“I am sure clubs like ­Paris Saint-Germain and Juventus would also be ­interested in signing him, but it is my opinion that City would be the best place to go after Barcelona.”

Barcelona are expected to make three signings at least this summer, however.

Memphis Depay, Eric Garcia and Georginio Wijnaldum are all set to move to the Nou Camp at the end of the season.

Victory fans can be Kean for future
Recent Posts