Barcelona, Real Madrid and Juventus LEFT OUT of next week’s UEFA Convention about the future of European football due to their ongoing commitment to the Super League

The three clubs who remain committed to the idea of a Super League have not been invited to take part in key meetings next week over the future shape of European football.

The UEFA Convention takes place in Switzerland on September 9 and 10 and will be attended by representatives from clubs, national associations and leagues from across the continent.

However, it is understood Barcelona, Juventus and Real Madrid have not been asked to participate. 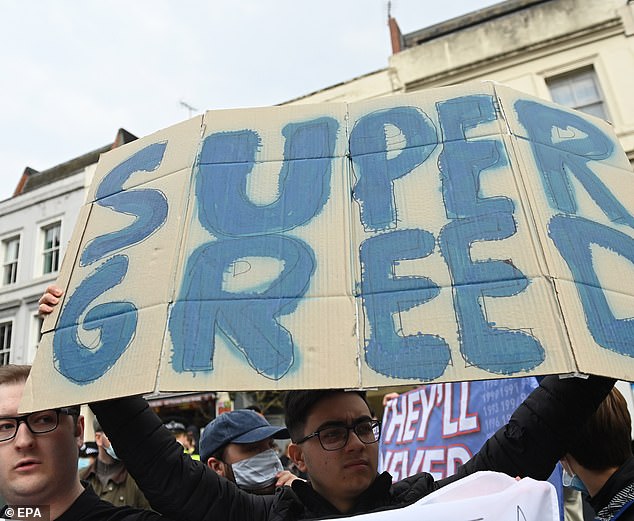 It is no great surprise considering the ongoing legal dispute between UEFA and those clubs, but underlines the seriousness of the rift that three of Europe’s biggest sides will not be part of discussions on major policy decisions which could affect them for years to come.

They will also not be involved at all at the European Club Association’s General Assembly on September 6 and 7, having resigned from the ECA when they announced the Super League’s foundation in April. The nine other clubs who founded the Super League – including the Premier League’s so-called ‘Big Six’ – formally rejoined the ECA earlier this month.

The Convention was announced by UEFA in May, as a means to secure a “sustainable and inclusive recovery” for European football in the wake of the Super League scandal and the coronavirus pandemic.

Reform of financial regulation is expected to be one of the areas under discussion, with The Times reporting earlier this month that UEFA is considering a cap on player wages to be set at 70 per cent of club revenue, with those clubs exceeding the cap paying a luxury tax. 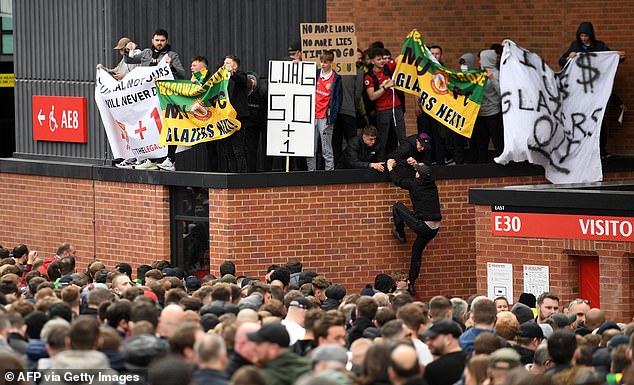 UEFA’s executive committee approved changes to the Champions League format in April, which are due to come into effect from 2024-25 and include a 36-team league to replace the existing group phase of eight groups of four.

Among the most controversial aspects of the new proposal are the number of extra games – 100 – which is opposed by domestic leagues across Europe, and the provision of two qualification places based on historic performance in continental competition which could allow big clubs to leapfrog into the Champions League.

The international match calendar is likely to be looked at too, at a time when European leagues and clubs are at odds with FIFA over the release of players for international duty due to disruption arising from the pandemic.

Earlier this year, FIFA Congress agreed to a request from Saudi Arabia’s football federation to conduct a feasibility study into staging the men’s and women’s World Cups every two years instead of every four, a move which would appear to threaten continental competitions like the European Championship and the Copa America.