Former Barcelona president Joan Laporta has claimed the club turned down an incredible €250m (£210m) bid from Inter Milan to buy Lionel Messi as a teenager in 2006.

Laporta was on the club’s board between 2003 and 2010 and revealed the club resisted the urge to cash in his exciting potential, with Messi since going on to become one of the greatest players of all time and crucial to Barca’s success in the following 14 years.

At the time of the alleged bid the world transfer record was held by Real Madrid when they paid Juventus €78m (£47m) for Zinedine Zidane in 2001, meaning Messi’s fee would have quadrupled that amount. 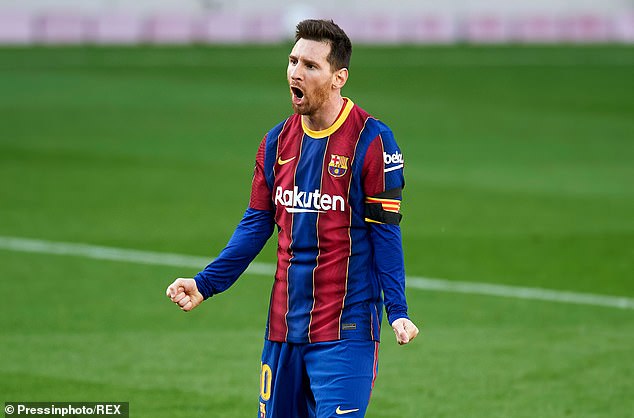 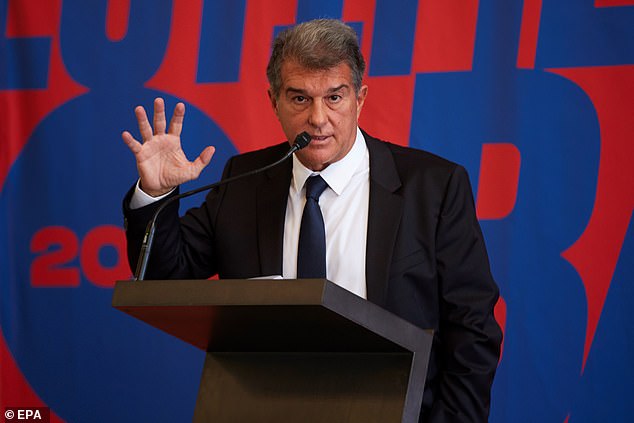 Laporta though, who seeks to become Barca president again after Josep Maria Bartomeu’s resignation, claims it was Inter’s then billionaire president Massimo Moratti who was looking to take Messi to the San Siro.

‘Nobody who loves Barcelona can have doubts about Messi. I hope I can be named president and then I’ll speak with him,’ he told Radio Onda Cero on Monday.

‘We rejected a €250m offer coming form Inter in 2006. Moratti wanted to bring him to his club. 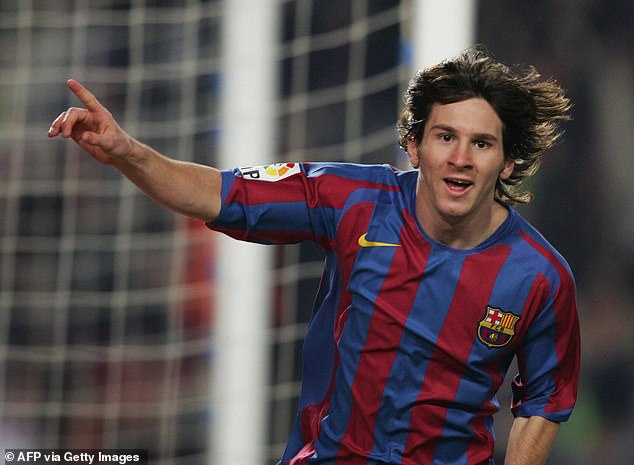 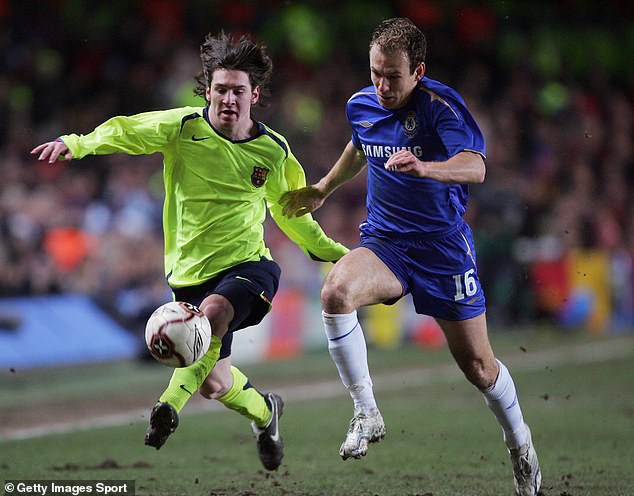 ‘We have a plan to recover the dramatic economic situation of the club. We can fix the world but we can make it a better place and we want to do it through hard word, passion and love.

‘We want to bring happiness to people, it’s not an electoral promise. It’s an ethical, civic, moral and commitment.’

Messi made his Barca debut at 17-years-old during the 2004-05 campaign but it was not until the following season when he would regularly feature in the team under manager Frank Rijkaard, playing 25 games across all competitions and scoring eight goals. 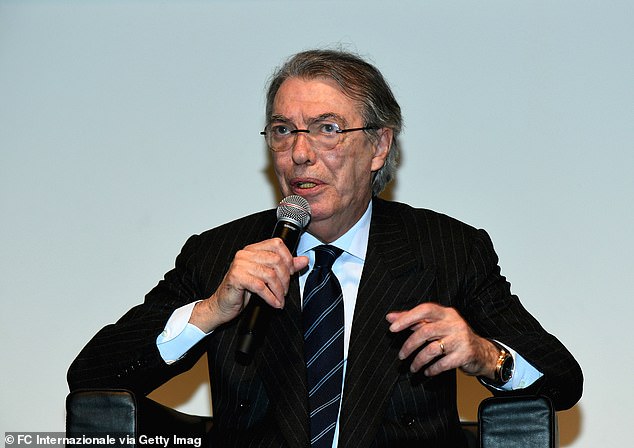 By the end of the campaign he was already becoming a major star around the world, with Inter appearing to be desperate to benefit from his rapidly rising reputation.

Having helped Barca win back-to-back LaLiga titles and the Champions League in 2006 after defeating Arsenal in the final, he has since been integral to the success at the Nou Camp.

Although he is unhappy at the club having revealed he was prevented from leaving in the summer, he will go down as one of the club’s greatest ever players having currently scored 641 goals in just 743 games.

Tags: €25, a, Barcelona, REJECTED
You may also like
Latest Posts