Barcelona are set to make a £51m bid for Jules Kounde on MONDAY, with Xavi confident of stealing the French centre back from under Chelsea’s noses despite the Blues having a £55m deal in place with Sevilla

Barcelona are expected to make their bid for Sevilla defender Jules Kounde on Monday after the player indicated he would be willing to accept their terms.

Chelsea have a £55m deal in place with Sevilla but are still waiting for confirmation and have doubts that Barca will match it. Bordeaux are also due a 20 per cent sell-on.

However, Barcelona coach Xavi has spoken to Kounde and they have a growing confidence they can steal a player from beneath Chelsea’s noses for a second time following their deal for Raphinha. 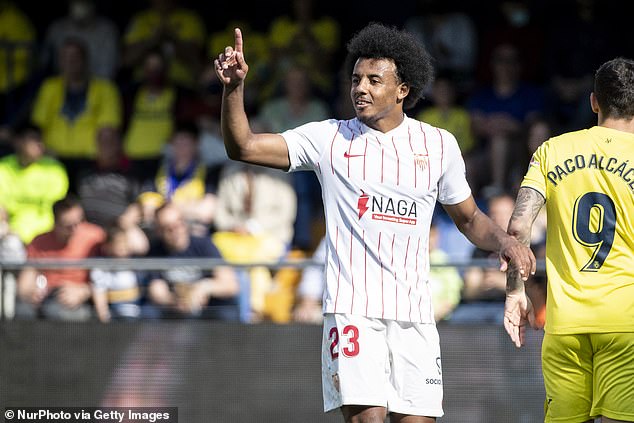 Barcelona’s offer for Kounde is expected to be around £51m.

So far this summer, Barcelona have already brought in Andreas Christensen and they are eager to sign another centre-back.

Kounde’s experience of playing in LaLiga is appealing for Barcelona, while he has also been capped eleven times by France. 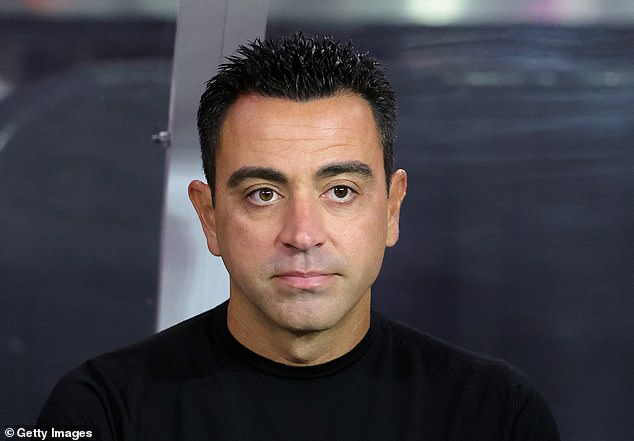 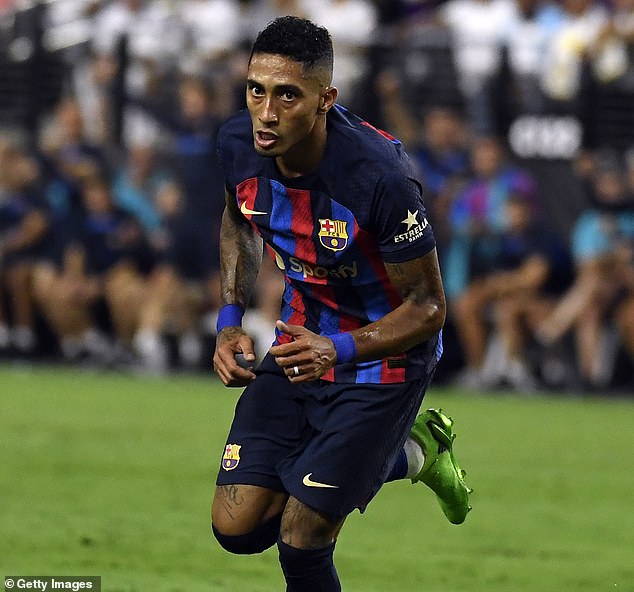 The 23-year-old possesses impressive pace and aerial ability, while he is an excellent reader of the game.

It has been a very busy summer for Barcelona, who have made some high-profile acquisitions despite their financial problems.

Robert Lewandowski, Raphinha, Franck Kessie and Christsensen have all joined the club and there could be further arrivals.

Chelsea are looking to recruit in defence after losing Christensen and Antonio Rudiger. The Blues have already brought in Kalidou Koulibaly from Napoli but want further reinforcements.