Barcelona midfielder Pedri has been quick to shut down any talk of comparisons between himself and club legend Andres Iniesta as he gears up for a potential senior debut for Spain.

The 18-year-old midfielder received his maiden call-up to Spain’s senior squad for their trio of 2022 World Cup qualifiers against Greece, Georgia and Kosovo over the next week.

Pedri has been given the chance to prove his worth on the international stage after impressing for Spanish giants Barcelona this season – featuring 42 times already in all competitions. 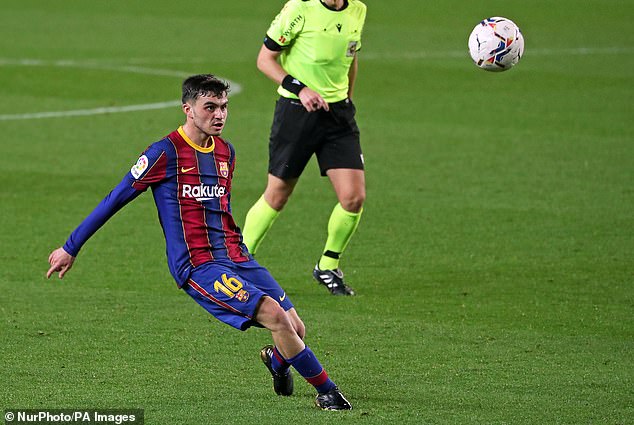 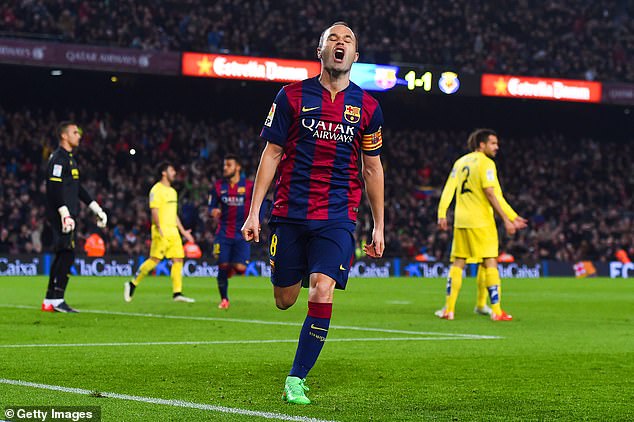 And ahead of Spain’s upcoming fixtures, Pedri was quick to admit he wants to focus solely on his own game and not try to emulate Iniesta.

‘I have to be Pedri,’ he responded when asked about the links to his predecessor in Barca’s midfield. ‘It’s an honour to be compared to Andres Iniesta.’

Pedri then admitted he has been quick to settle into the senior fold with Spain thanks to the help of his Barcelona team-mates and those from the country’s youth set-up.

‘From the first day they’ve treated me very well,’ he added when quizzed on his first experience with Spain’s senior squad.

‘Knowing Jordi [Alba], Busi [Sergio Busquets] and the U21 team-mates makes everything easier. I like Luis Enrique’s style of play a lot.

‘I hope to learn and adapt well to contribute as much as possible to the national team.’ 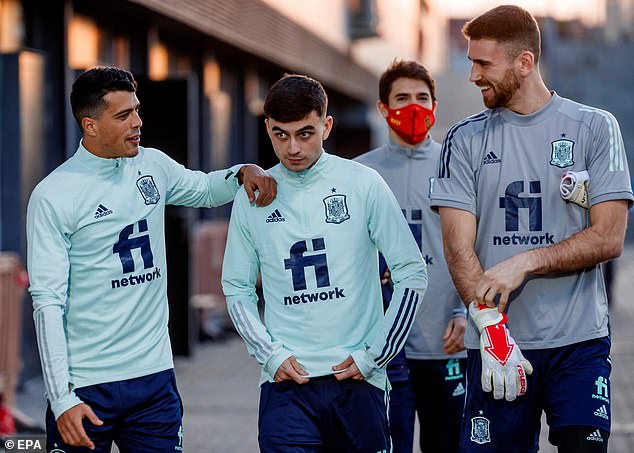 While most of the talk was about his time with Spain and Barcelona, the youngster was also asked about the future of Real Madrid rival Sergio Ramos ahead of the match with Greece on Thursday night.

Ramos has entered the final 100 days of his Madrid contract with talks over his future at an impasse, and according to Marca, the Spain captain is increasingly likely to end his 16-year spell at the club and leave on a free transfer at the end of the season.

And Pedri was asked whether Ramos could sensationally line up at the Nou Camp next season, but he was quick to shut that talk down.

‘It’s very difficult for Ramos to go to a rival club,’ Pedri answered. ‘He’s a good player, but I’m not the one who signs. I have no reference, I’d like to sign everyone who are excellent players and people.’ 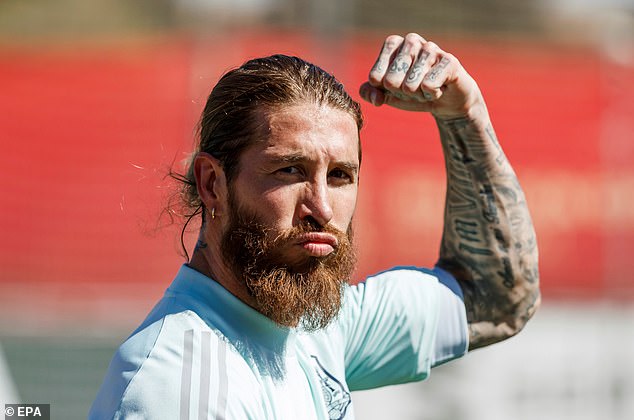 Pedri was quizzed on the subject of Sergio Ramos, whose Real Madrid future is far from certain