Barcelona should attempt to sell four members of their first-team squad, according to former Premier League star Shaka Hislop. Barca are two points clear of Real Madrid at the top of La Liga with 11 games of the campaign remaining. They are also level at 1-1 with Napoli following the first leg of their Champions League last-16 tie last month.

But Hislop still believes there are members of Quique Setien’s squad that Barca are better off without.

One of those names is Antoine Griezmann, who only joined the La Liga side from Atletico Madrid last summer for £107million.

Griezmann has only scored eight goals in 26 league appearances for Barca.

The Frenchman was one of four players Hislop told ESPN FC that Setien should move on. 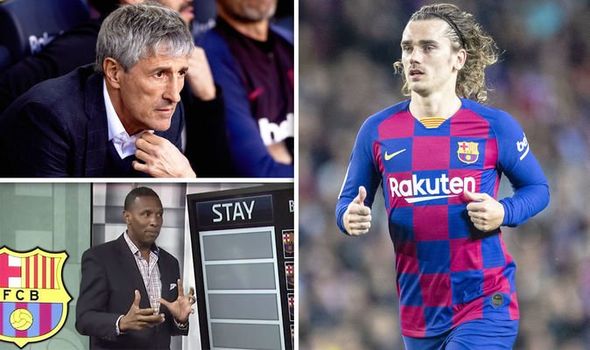 “I think this is a Barcelona team that needs a lot of change so there will be quite a clear out.

“I think you get good buyers for Ivan Rakitic and given the fact that he’s not featured a lot, I just think Barcelona have moved past Rakitic. Sadly, he’s got go.

“Incredible talent but I’ve been disappointed with him since his arrival and I think that disappointment is his own making,” he added.

“Maybe he needs a step down, a step away from a club like Barcelona, to really appreciate the opportunity that he had.

“Maybe that sees him settle down. I understand he’s also had a lot of injuries, that’s got nothing to do with him or his attitude, or that’s bad luck.

“But I feel he hasn’t helped himself in many of his own issues. He’s an incredible talent, of course [there’s still time for him].” 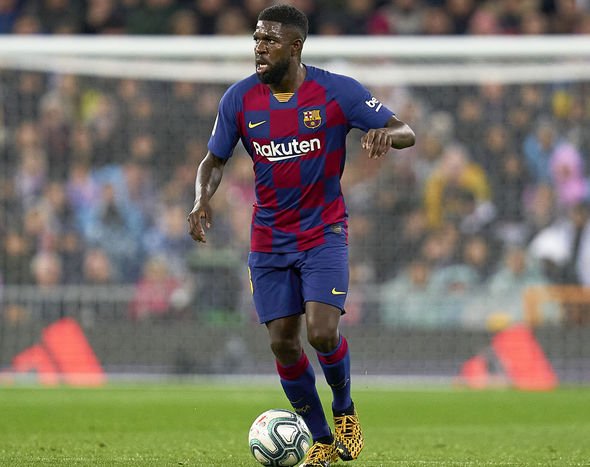 “I think he’s gone. Far too error prone of late for me,” Hislop said.

“I think finding himself further down the pecking order. Barcelona have had some issues defensively, I understand and accept that.

“Fresh faces are needed, some of those others faces have to go out.

“Antoine Griezmann, if I can get somebody to take over his contract,” the pundit said.

“Probably not [no club would pay his fee and wages] is the truth.