Barcelona striker Sergio Aguero is stepping up his recovery from injury as he edges closer to a return to action.

The striker joined Barcelona on a free transfer following his departure from Manchester City but has yet to make his debut for his new club after straining a tendon in his right calf.

It is anticipated that the 33-year-old could still be out for another six weeks, but he has been undergoing gym work at the club’s training ground. 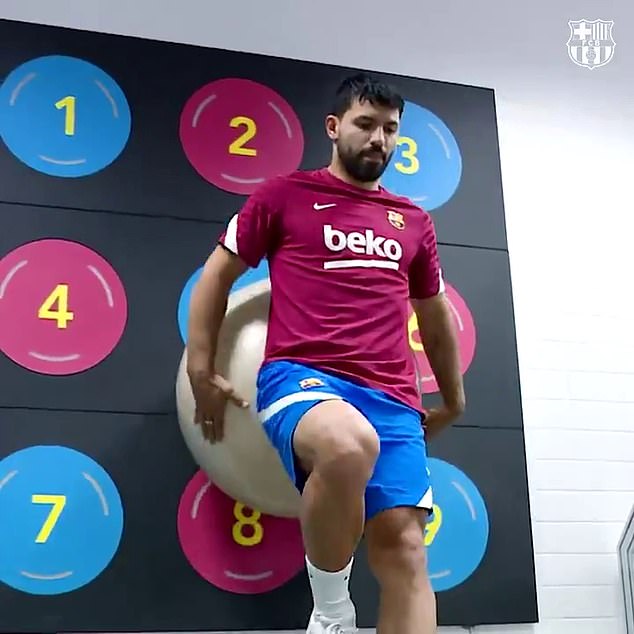 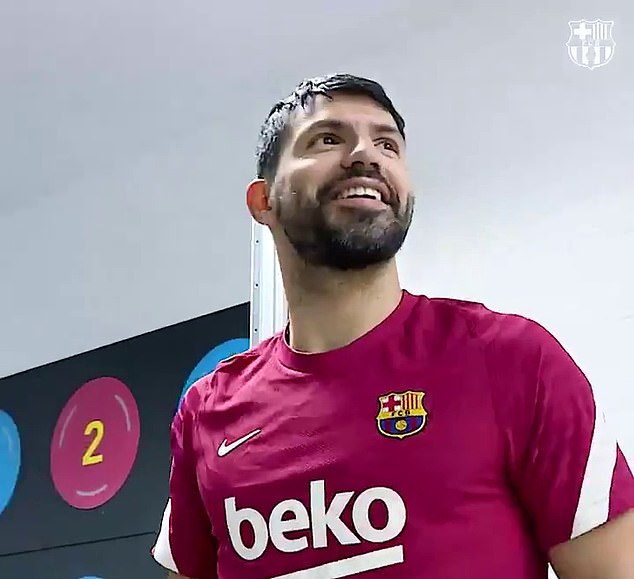 Aguero participated in various exercises involving weights and will hope that he will soon be able to make an impact for Barcelona.

Barcelona signed Luuk De Jong on loan from Sevilla, but the striker mustered just four goals in LaLiga last season. De Jong previously had a spell at Newcastle United in the 2013-14 campaign when he failed to score in 12 appearances. 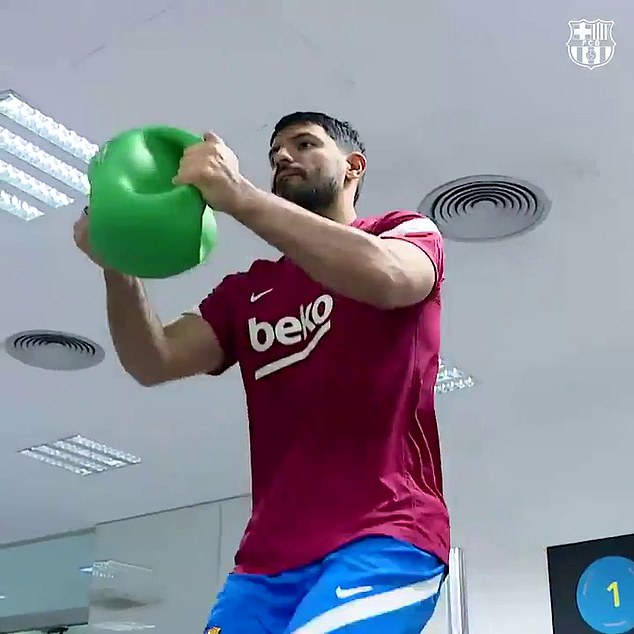 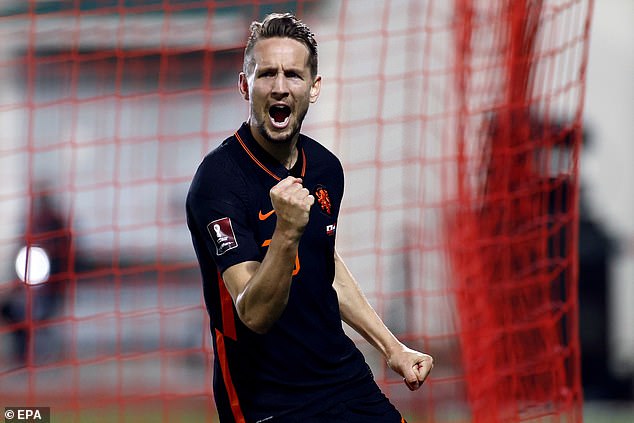 Aguero signed a two-year contract with Barcelona but, owing to the club’s financial struggles, Sergio Busquets and Jordi Alba had to take pay-cuts so that the new arrival could be registered to play in LaLiga. Gerard Pique also previously took a salary cut in order for Memphis Depay and Eric Garcia to be registered.

Depay has started the season well but beyond Aguero, Barcelona’s options in terms of central strikers are rather limited. Koeman can call upon De Jong and Martin Braithwaite, but when Aguero is eventually available it will be a huge boost for the Catalan club.