Barcelona could sensationally re-sign Neymar from Paris Saint-Germain this summer, with reports saying the Brazil international has been ‘offered’ to the La Liga giants. The Samba star previously spent four successful years at the Nou Camp. And it’s possible he’ll return as an alternative to Robert Lewandowski, with Bayern Munich flatly refusing to sell the Poland international at present.

According to El Chiringuito via Sport, Barcelona have been offered the chance to re-sign Neymar for just £43million.

PSG smashed the transfer world-record to land the Brazil international five years ago when they raided their La Liga rivals in a massive £200m transfer.

But with Neymar no longer considered a key asset at the Parc des Princes, especially in the wake of Kylian Mbappe’s new contract, it’s possible he’ll leave this summer.

Barcelona, for now, are prioritising Lewandowski.

But with Bayern refusing to let the veteran leave the Allianz Arena, it’s possible they’ll swoop for their former No 11 instead.

So Express Sport will now take a look at how Barcelona would line up for the opening day of the La Liga season if they bring in Neymar – as well as Jules Kounde, Andreas Christensen, Franck Kessie, Cesar Azpilicueta and Marcos Alonso. 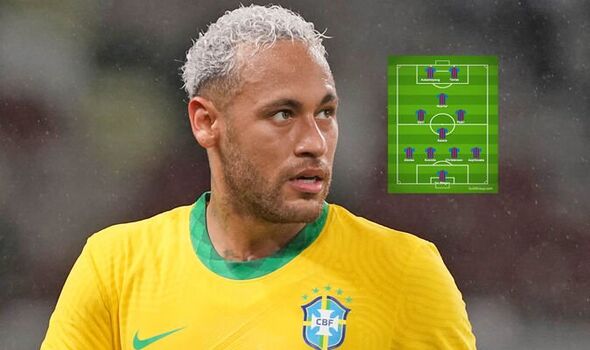 A few months ago, there were suggestions Barcelona would look to cash in on Marc-Andre Ter Stegen.

The Germany international has been at the club ever since the summer transfer window of 2014 and helped them win four La Liga titles during that time.

Ter Stegen struggled for consistency last term amid a difficult campaign under both Ronald Koeman and Xavi.

However, the 30-year-old looks set to stay as the club’s first-choice shot-stopper next term.

Therefore, he walks into the team by default. Neto, his deputy, may depart to pursue regular first-team action. 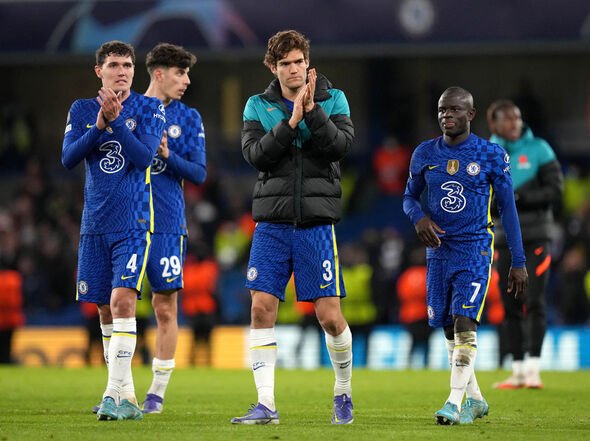 Barcelona could have an entirely new-look defence next term if their transfer plans succeed.

They’re keen on Christensen, who has left Chelsea on a free transfer.

And his Blues team-mates Azpilicueta and Alonso are also being eyed, despite Thomas Tuchel’s reluctance to let the duo leave Stamford Bridge for Catalonia this summer.

Another Barcelona target, and a player on Chelsea’s radar as well, is Kounde.

Signing the Sevilla star will be difficult given the finances required but Barcelona, if they’re successful, would likely start him most matches as a replacement for Gerard Pique. 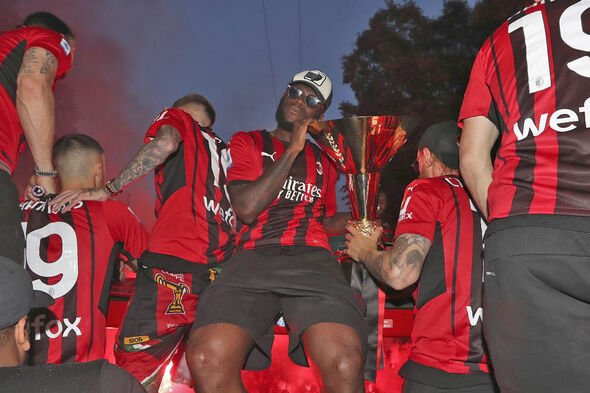 Barcelona have long admired Kessie, with the Catalan titans eyeing the Ivory Coast international when he was at Atalanta.

Despite AC Milan winning the Scudetto, the 25-year-old has decided the time is right to leave the San Siro for a new challenge.

And Barcelona have a verbal agreement with the midfielder, meaning his move should go through without too many complications once they’re able to register him.

Frenkie de Jong is expected to leave amid interest from Manchester United.

So that means Barcelona youngsters Gavi and Pedri could form a key part of Xavi’s plans as he looks to bring the glory days back to the Nou Camp and targets a brighter future. 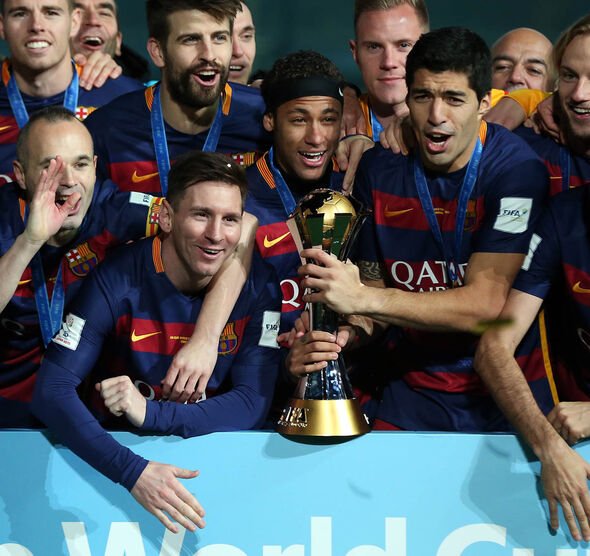 Barcelona have stuck with a 4-3-3 system ever since Xavi replaced Koeman back in November.

But if they land Neymar instead of Aubameyang, they may have to tinker to a 4-3-1-2 formation instead.

Neymar could slot into the No 10 role. Though a winger by trade, he showed for PSG in the 2019/2020 campaign he’s more than capable at shining in that position.

And Barcelona may then deploy two wide forwards up top.

Ferran Torres could go on the right, with Pierre-Emerick Aubameyang then deployed on the left – having dazzled ever since his arrival from Arsenal in January.