John Barnes believes Brighton’s Yves Bissouma would be an ideal replacement for Georginio Wijnaldum at Liverpool.

The Dutch midfielder’s future remains unclear with his contract expiring at the end of the season and Barcelona heavily interested in signing him on a free transfer.

Liverpool are thought to be surveying options in case Wijnaldum decides to leave and Barnes believes Jurgen Klopp should look no further than Bissouma. 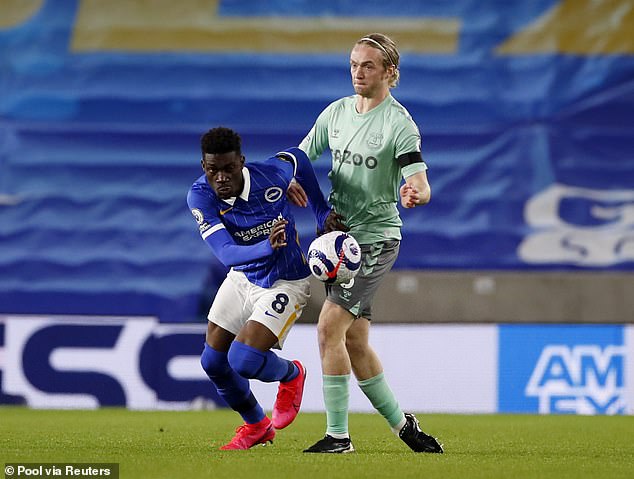 The Brighton midfielder has attracted significant interest from Liverpool, Leicester and Arsenal and was recently praised by Jamie Carragher, who tipped him to go for ‘top dollar’ this summer.

And Barnes, who spent 10 years playing for Liverpool between 1987 and 1997, believes the 24-year-old has the ability to slot right into Klopp’s side.

‘Yves Bissouma has the ability to play at a team like Liverpool,’ Barnes told Bonus Code Bets.

‘He could fill what Jurgen Klopp wants from the three midfield players. 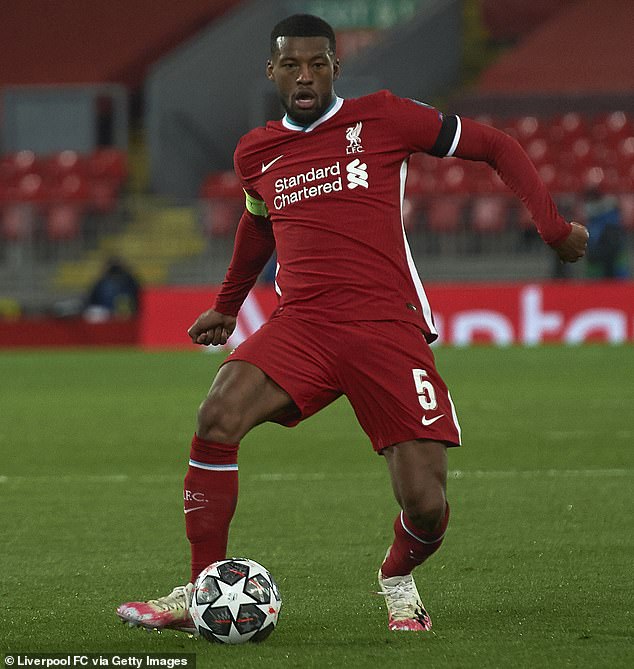 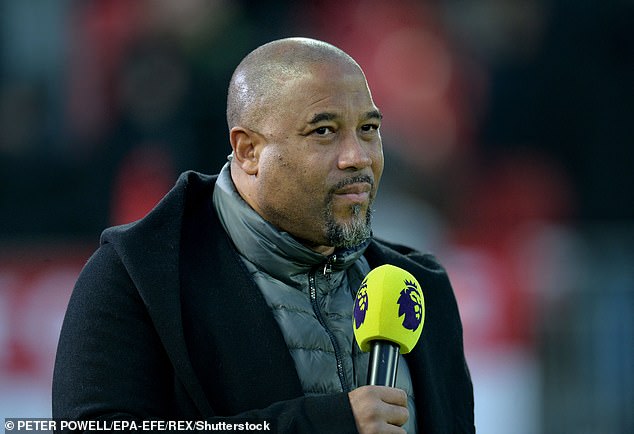 ‘He is strong defensively, he works hard, he plays the ball quickly and every now and then when he needs to dribble, as much as we don’t speak about Brighton, you know he can do it, because he has [in the past].

‘Of all the players playing in England, that could fit the template of Liverpool’s midfield three, he is one of them.

‘He looks like Georginio Wijnaldum, although he doesn’t attack as much as ‘Gini’ [Wijnaldum], because Brighton plays a different style of football, when Bissouma wants to he can. He is 24 and young, he would be a great fit.’

Former Liverpool defender Carragher has also been hugely impressed by the midfielder’s performances and believes Brighton will fetch a sizeable fee for him this summer following his man-of-the-match display in the goalless draw with Everton earlier this week. 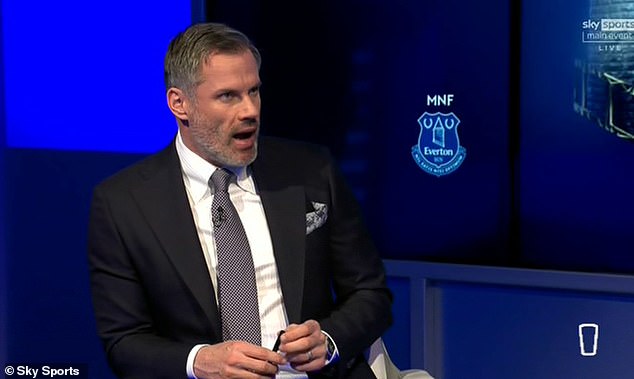 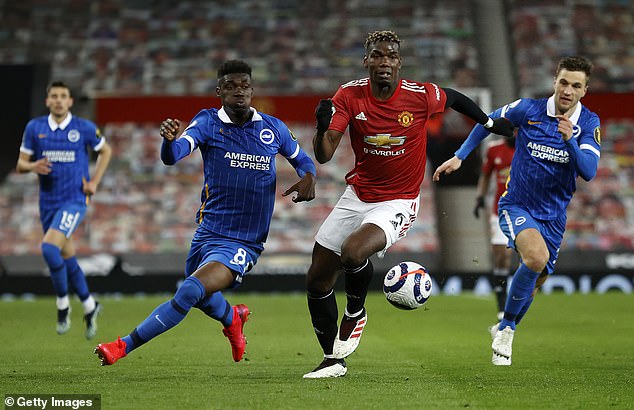 24-year-old (2nd left) has attracted Arsenal, Liverpool and Leicester with his displays this term

‘You looked at him and he really does look like a top-quality player. He was excellent at Old Trafford [against Manchester United] for Brighton and he just looked head and shoulders above everyone on the pitch [versus Everton].

‘He’s been someone a lot of teams have talked about or looked at. I don’t think teams will be looking at him, I think they will be bidding for him at the end of the season.

‘His contract has got a couple of years to go. I know Brighton fans will be watching and saying, “Why are you trying to sell one of our players?”

Tags: Barnes, Bissouma, reckons, would
You may also like
Latest Posts