The four wealthiest clubs in Germany are foregoing their combined share of undistributed broadcast revenue – totalling £11.4m – plus £6.9m of their own funds to help other sides in the Bundesliga and Bundesliga 2.

Due to the German league’s 50+1 rule, which prohibits a majority sharehold to private ownership apart from just a few exceptions, there are concerns over the futures of clubs finding it difficult to cover losses caused by the indefinite postponement of fixtures.

The DFL Presidium is to decide how the £18.3m (€20m) will be distributed and, after a meeting of the German league on Wednesday, Dortmund were among the clubs to release a statement outlining the new “solidarity campaign”. 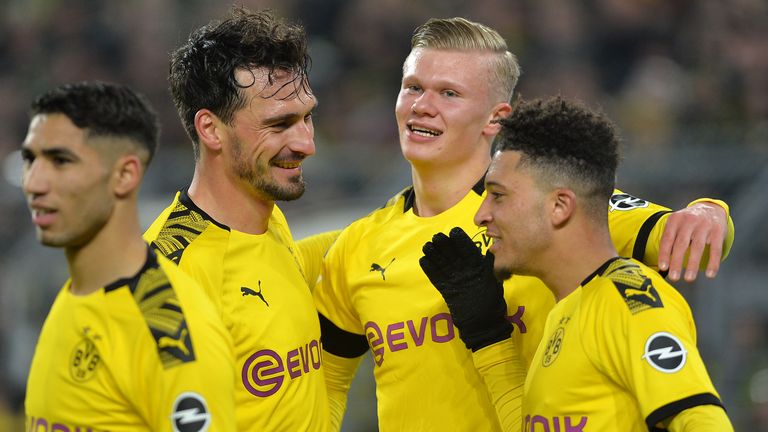 “The aim of the campaign is to provide financial support for hardship cases triggered by the corona crisis,” it read. “We have always said that we will show solidarity if clubs are at fault because of this exceptional situation, which they can no longer manage alone.”