Bayern Munich CEO Karl-Heinz Rummenigge is yet to be totally convinced by Philippe Coutinho, adding yet more uncertainty to his future, according to Sport Bild.

The playmaker moved to Bayern Munich from Barcelona on loan for this season, and the German club have an option to buy at the end, but no decision has been made yet.

‘Why is it not decisive? That is a difficult question,’ said Rummenigge. ‘I think he played well in some games while in others he gave the impression of being a little inhibited.’ 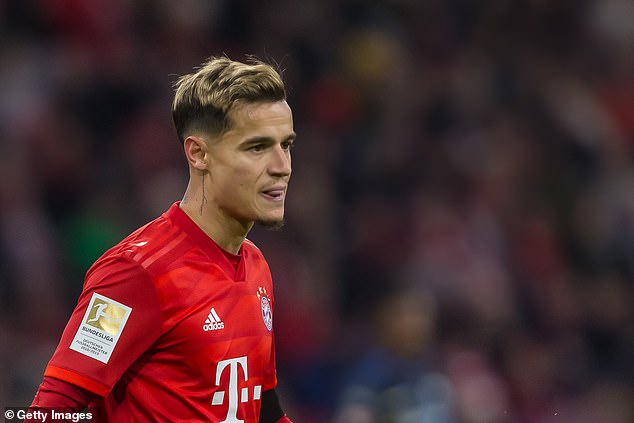 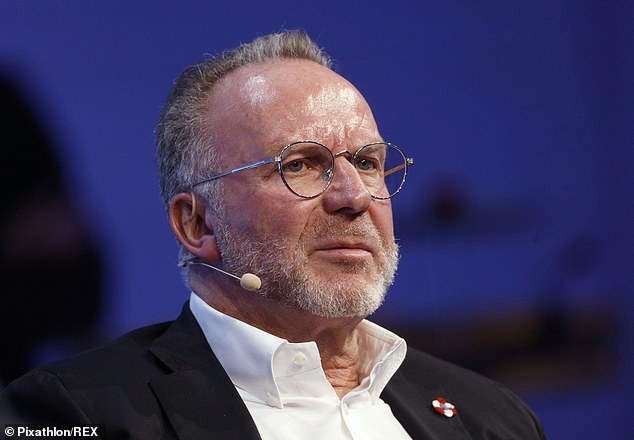 Bayern have an option to buy, but CEO Karl-Heinz Rummenigge is not totally convinced yet

Coutinho has featured in 20 games for the German champions in the Bundesliga this season, scoring six goals and getting six assists. He also has a goal and two assists in the Champions League.

He hasn’t had a bad season, but perhaps has failed to justify the £100million buyout option in the loan contract so far.

‘The fact is that we all believe he is an exceptional footballer, we see him in training and sometimes during competitions,’ said Rummenigge.

‘Everyone tries to help him, the coach, his team-mates. Now we have to hope that in the crucial weeks starting now, he will become an important factor in helping us win titles.’ 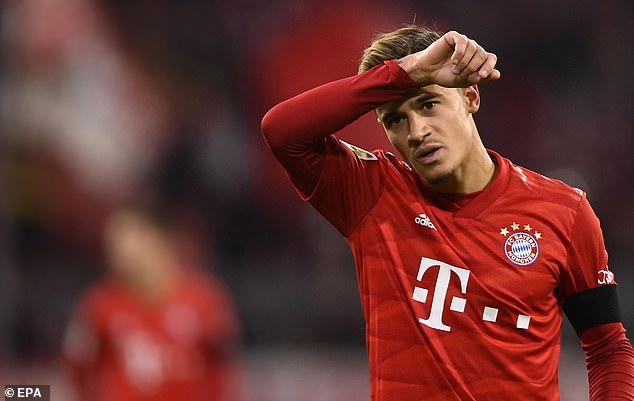 He says that Coutinho has played well in some games, but looked inhibited in other matches 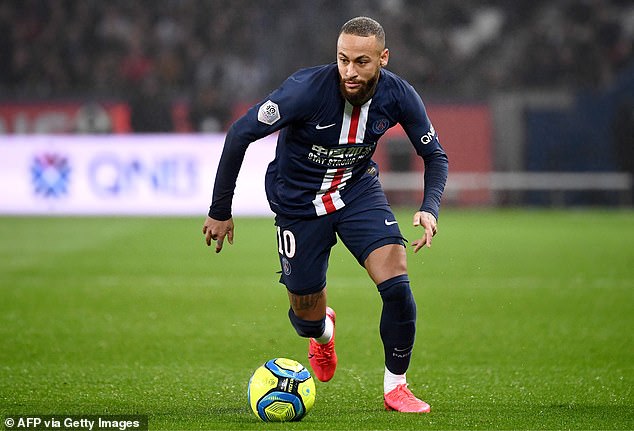 Coutinho could be going to PSG instead, with Neymar going back to his former club Barcelona

Coutinho failed to set the world alight after his £145million move from Liverpool to Barcelona, and hasn’t turned many heads while at Bayern either.

Barcelona are hoping to move him on for a significant sum of money they can use elsewhere. A return to Liverpool was on the cards, however now seems to be unlikely, so he will now need to impress at Bayern in order to stay in Germany, or the Spaniards will have to find another buyer.

A swap plus cash deal with PSG so that Barcelona can bring back Neymar could be an option, but it’s likely they will lose out on a lot of the original fee they paid for him.

Hojbjerg is Mourinho's midfield general at high-flying Spurs
Recent Posts
This website uses cookies to improve your user experience and to provide you with advertisements that are relevant to your interests. By continuing to browse the site you are agreeing to our use of cookies.Ok