Bayern Munich CEO Karl-Heinz Rummenigge has hinted the club could try to entice Jurgen Klopp into taking the job this summer, after the Liverpool boss “spoke heavily against his company”. Last night, Klopp spoke out on his club’s decision to join the European Super League, making it clear he was not involved in the process.

Managers of the Big Six have been forced to front the backlash while their greedy owners cower away after lining their pockets.

Klopp received praise from Gary Neville last night after making a stand against Liverpool, admitting he was not on board with the idea of joining the ESL.

“I don’t like this [Super League] either, but I don’t talk about the other clubs,” Klopp said last night, after the 1-1 draw with Leeds.

Back in 2019, Klopp made it clear he was totally against the idea, saying: “I hope this Super League will never happen. With the way the Champions League is now running, football has a great product, even with the Europa League. 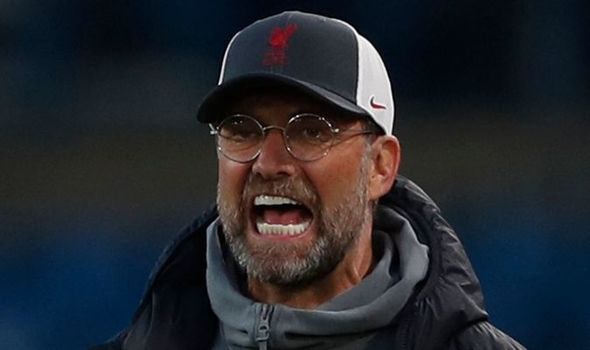 “For me, the Champions League is the Super League, in which you do not always end up playing against the same teams.

“Of course, it’s economically important, but why should we create a system where Liverpool faces Real Madrid for 10 straight years? Who wants to see that every year?”

Klopp insisted that his opinion “hadn’t changed” last night when quizzed on Liverpool’s involvement in the proposed breakaway.

Back in Germany, Bayern Munich have started the search for Hansi Flick’s replacement after he confirmed he was stepping down as manager at the end of the season. 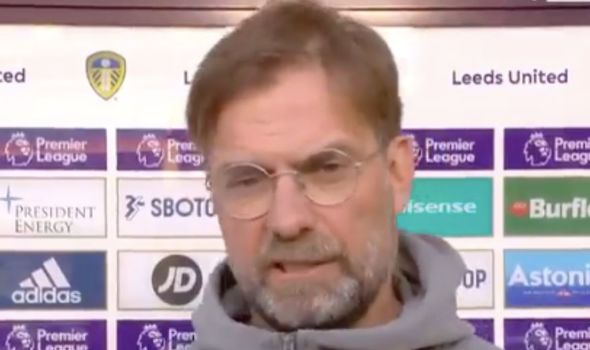 The Bundesliga champions have rejected the chance to join the European Super League, alongside Borussia Dortmund and RB Leipzig.

Ultimately, that could appeal to Klopp when considering his future at Anfield and Bayern chief Rummenigge has now hinted the German giants could try to bring Klopp back to his homeland in an interview with Italian outlet Corriere della Sera.

“We haven’t decided on the coach yet; first we win the championship and then we decide what to do,” he said.

Rummenigge then attempted to stir the pot, by claiming Klopp went against his owners FSG when issuing his reaction to the European Super League.

“Of course he [Klopp] spoke heavily against his company,” he added.