Bayern Munich are in talks to sign Reading’s highly-rated full-back Omar Richards at the end of the season.

The England U21 international is out of contract in the summer and it is understood to be unlikely he will sign fresh terms with Veljko Paunović’s side.

German champions Bayern have therefore seized the opportunity to move for one of the country’s best left-back prospects. 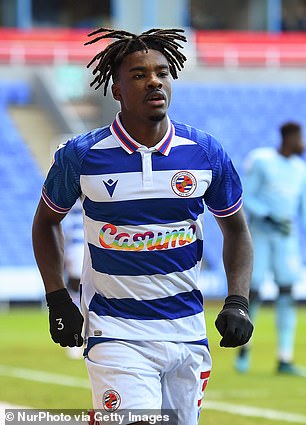 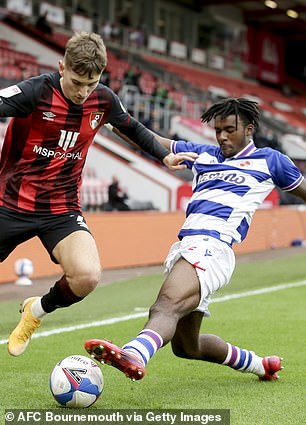 If personal terms are agreed the Bundesliga side could sign him on a free transfer at the end of the season.

Richards has made 20 appearances this season and has attracted interest from the likes of Premier League Everton. 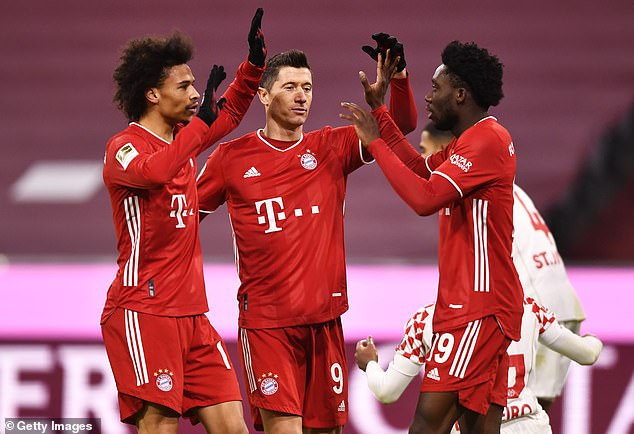 The 22-year-old was capped once by the England U21 side against Slovenia in 2019.

Richards was snapped up by Reading after leaving Fulham and the Championship side would be entitled to training compensation if he leaves.

Hansi Flick’s side currently have Alphonso Davies and Lucas Hernandez in the left-back slot even if David Alaba leaves, so Richards would very likely be an option for the future.

Tags: Bayern, Chase, f, join, Munich, THE
You may also like
Latest Posts