Ben Davies has penned a fresh three-year deal with Tottenham, which will take the Welshman beyond a decade at the club.

The 29-year-old defender, who arrived in north London from Swansea in 2014, will remain under contract until June 2025.

Davies racked up 43 appearances in 2021-22, his highest season total yet in a Spurs shirt, and impressed as part of Antonio Conte’s back three in defence. 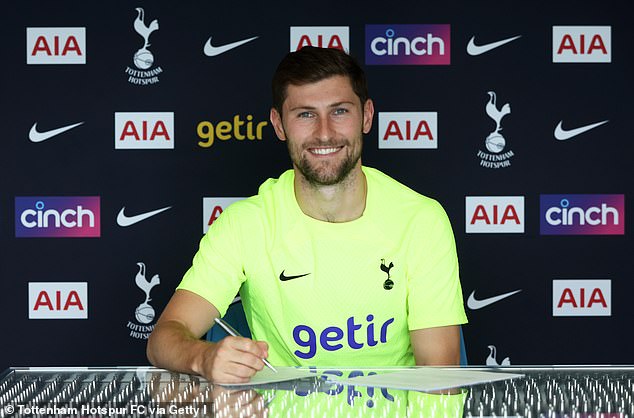 The Welshman lined up in the final 27 matches in all competitions, helping the club return to the Champions League with a fourth-placed Premier League finish.

In total, Davies has featured in 270 games for Spurs since his arrival, scoring six and assisting 22 from defence.

Although naturally a left-back, Conte chose to deploy Davies alongside Eric Dier and Cristian Romero on the left-hand side of his defensive three. 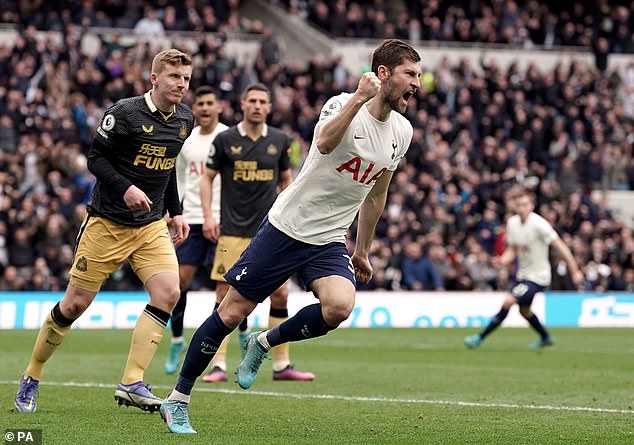 The Welsh international is likely to face extra competition this season after the arrival of Clement Lenglet, who joined on loan from Barcelona as a left-footed centre-half.

He will also be expected to forge a relationship with new summer signing Ivan Perisic on the left flank, who flourished under Conte during Inter Milan’s title-winning campaign in 2020-21.

Conte’s Spurs conceded just eight times during the final 14 league games of the season, a run which provided 10 wins and launched Tottenham into the top four ahead of rivals Arsenal. 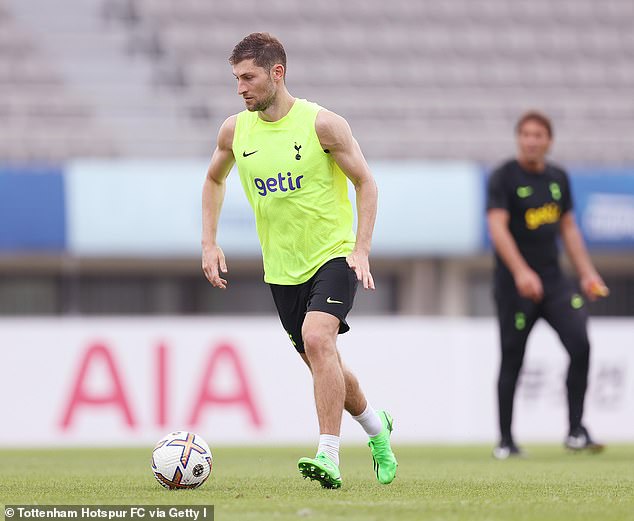 Davies’ contract extension caps an excellent window of business at the club, with Spurs having signed six new additions to strengthen the squad.