Ben Godfrey is ecstatic to have been included in Gareth Southgate’s provisional squad ahead of the European Championship this summer.

The Everton defender said playing for The Three Lions was always a ‘dream’ of his and that receiving a phone call from the England manager was ‘a surreal moment’.

Godfrey said he contacted his mum and dad immediately after speaking with Southgate to ‘share the news’ as it ‘means so much’ to both himself and his family. 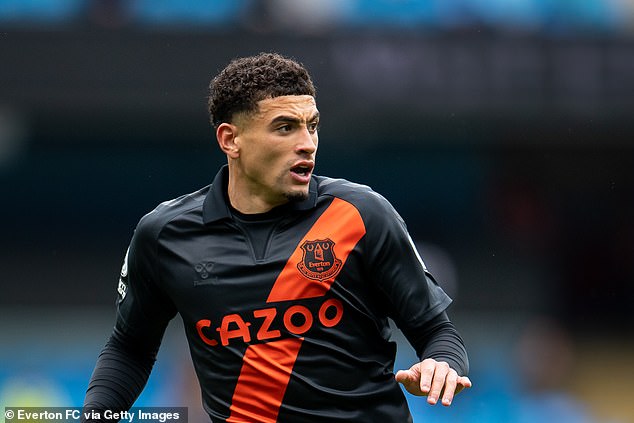 The 23-year-old says he is proud of his achievements so far but recognises the importance of ‘working hard’ when joining up with the squad.

Godfrey – who is one of four uncapped players to have been selected ahead of Euro 2020 – told Everton’s official website: ‘Gareth Southgate called me to tell me I was in the provisional squad and that he was looking forward to me joining up with the team

‘It was a surreal moment and I was straight on the phone to my mum and dad to share the news. 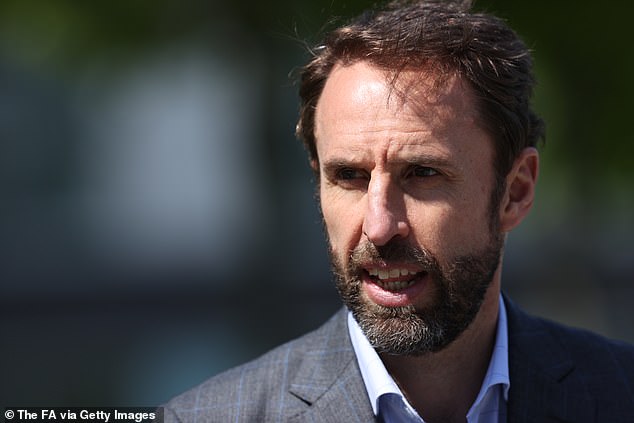 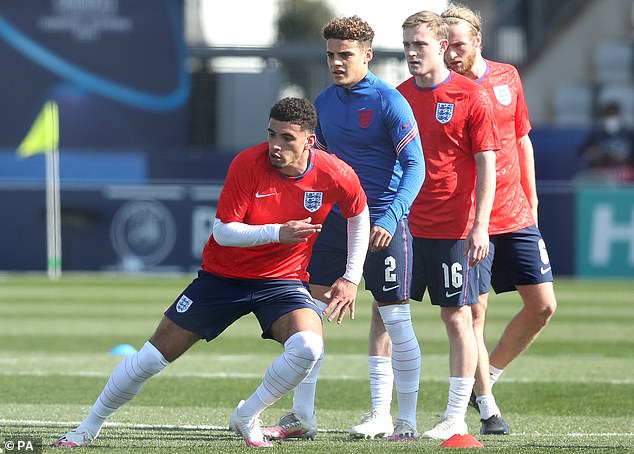 The Everton defender (left), 23, has said playing for England was always a ‘dream’ of his

‘It means so much to me and my family. Playing for England is something you dream about from a very young age and to be part of the squad means a lot.

‘When you look at the quality of defenders we’ve got, and the players who didn’t make the squad, I know it is an achievement to have made the provisional squad, and now I just want to work hard and see what comes.’

Godfrey has had an outstanding first season for Everton, being named the club’s Young Player of the Year.

He cost more than £30million when Norwich sold him and has played in both full back positions, been part of a three-man defence and an orthodox central defender in a two since arriving at Goodison Park.

Southgate toyed with the idea of picking him for the World Cup qualifiers in March but it was felt he would be better utilised at the Under 21 tournament in Slovenia.

However, having proved himself at junior level, Southgate has called the 23-year-old up into his provisional squad ahead of the European Championship this summer. 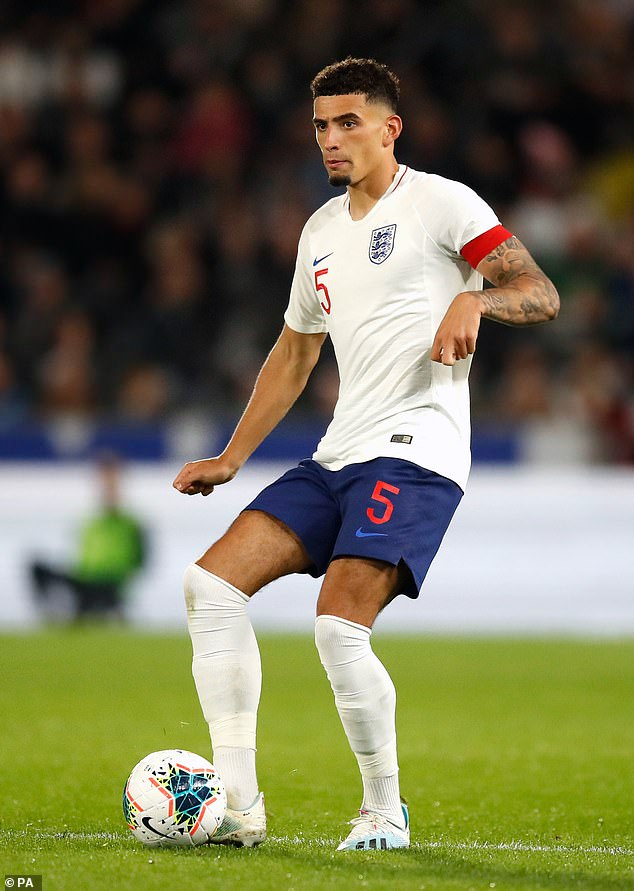 Godfrey believes his versatility was one of the key reasons he was selected by Southgate but insists he must continue to work hard.

The defender said: ‘The manager [Southgate] spoke about my versatility and I think being able to play across the backline for Everton during the season helped show that.

‘[But] I’m just looking forward to being part of the squad and showing what I can do. I’m told there’s a good bunch of lads in the squad so I’m sure I’ll be made to feel welcome.

‘My phone has been buzzing non-stop since the announcement of my call-up. I know the manager is going to announce his final squad of 26 next week but that decision is not up to me.

‘My focus now is to do what I always do – stay focused and work hard – and we’ll see what happens.’