‘To say I played with the best in history would be a pleasure’: Bernardo Silva states he would love the opportunity to call Lionel Messi his team-mate

Bernardo Silva admits he would love to call Lionel Messi his team-mate, whether that be at Barcelona, or Manchester City.

Messi’s future at Barcelona has appeared in question in recent weeks, owing to his public spat with director of football Eric Abidal.

Silva himself has suggested previously that he will eventually move away from the Etihad, and he hopes that would land him in the same team as the Argentine star. 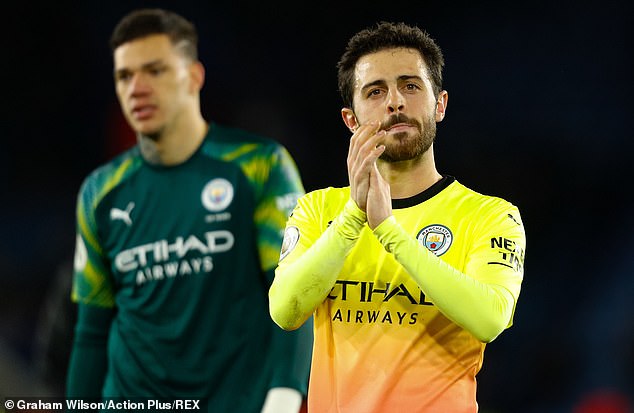 Asked if he would like to play with the Barcelona icon, Silva replied: ‘Of course.

‘I play with Cristiano in the national team and if I played with Messi, being able to say that I played with the best in history would be a pleasure, but it is a complicated matter. At City or in Barca it will be welcome.’ 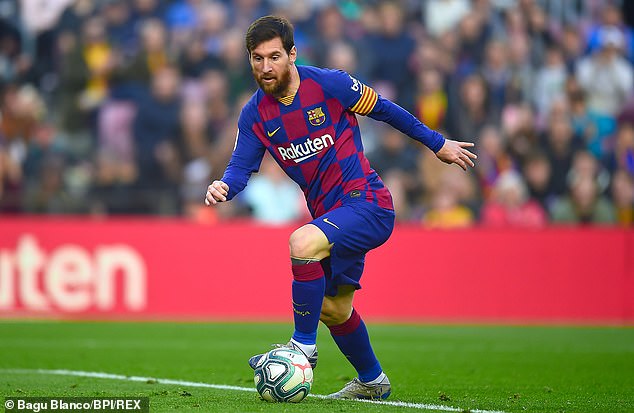 Tags: Bernardo, he, L, says, Silva, would
You may also like
Latest Posts