Billy Gilmour, Scotland’s boy wonder, Champions League winner and the future of Chelsea, is ready for the next challenge. He has already experienced so much in his short journey. Regular Premier League football with Norwich City should accelerate his progress.

After a strange summer that saw him face England at Wembley before coronavirus curtailed his Euro 2020 the very next morning, Gilmour has settled quickly into life at Carrow Road. Daniel Farke has identified him as the midfielder to get his team playing.

It will be an adjustment for the youngster. It was only at the beginning of last season that Gilmour moved into his own place for the first time. “Now I have got my own place here,” he tells Sky Sports. “It is going well. I am learning to cook, still.”

He does not have to go far for tips from the best. Gilmour and his family were treated to lunch with the club’s majority shareholder Delia Smith at the stadium on his first day, the ultimate Canaries initiation ceremony. “She just loves Norwich so much.”

He was accompanied by his parents and younger brother Harvey, a considerable talent himself, who entertained with some impromptu ball-juggling at the training ground. “He is a good little player.” The homely vibe at the club certainly feels like a good fit.

Grant Hanley, Norwich captain and international team-mate, is there for support, fellow Scot Kenny McLean too. But there is no doubt that for all the accoutrements, the driving force behind the deal is the expectation that this is the right club for Gilmour on the pitch.

“While I was on international duty, I was asking Grant, ‘What’s it like? What’s the style? What’s the boss like? What are the boys like?’ I was just constantly peppering him with questions. He was just honest with me. Everything he told me was really good.

“I had some options but for me Norwich was first choice. I came here, spoke to the boss, and everything he said sounded really good, the way he wants to play, the way he sees me fitting in. That was what made my choice easier to come to Norwich.

“Norwich play football that suits my style, playing out from the back and wanting to keep the ball. For me, this was the perfect opportunity. This is my kind of style of play where I want to play out, get on the ball and make things happen. 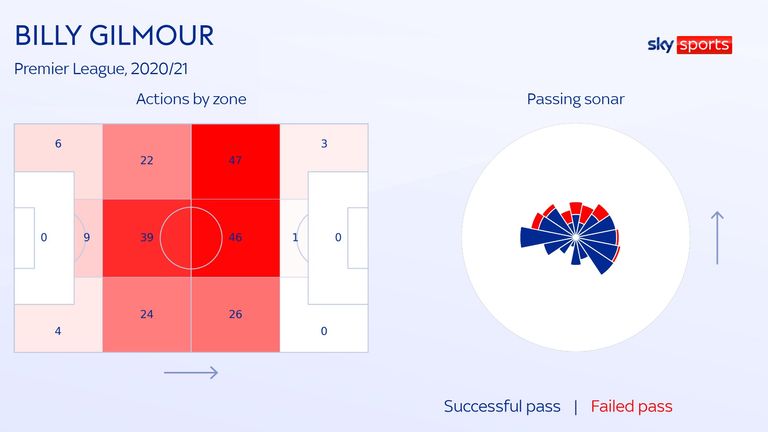 This summer, that learning experience was steep. The Champions League victory in Porto, for which Gilmour was an unused substitute in the final was special. He was able to lift the trophy on the pitch. “An amazing night, so it was. A lot of parties.”

That added to the anticipation going into Scotland’s first major tournament for 23 years. After being omitted for the defeat against Czech Republic in the opening game, Gilmour came into the side for the second game against England and did well.

Then he tested positive for Covid-19.

His Chelsea team-mates among the opposition squad, Mason Mount and Ben Chilwell, were deemed to be close contacts and forced to self-isolate too. A kerfuffle ensued with Gilmour, having just turned 20, at the centre of it all, even as he processed his own frustration.

“It was very difficult,” says Gilmour.

“The game itself I enjoyed a lot. I think on another day we could have scored. We had our chances. To wake up and find that I had Covid, it was annoying because I felt fine. It was not the best ending to what was meant to be a good summer.”

Now, he is looking ahead to what he knows will be a big season for him. There have been glimpses of his talent so far. The FA Cup debut last year as Chelsea beat Liverpool, followed by his Premier League debut in a 4-0 win over Everton, marked him out as special.

But while Gilmour started three of the final five league games of last season as Thomas Tuchel rotated the squad with big cup ties in mind, he is yet to put a real run of games together at Chelsea. The plan is to show he is ready for that, developing by doing so.

“That is why I have come here,” he explains.

“I think the most times that I would play for Chelsea was two games in a row. I had to come out and get more experience of first-team football. I need regular football to develop. If I am playing week in and week out I will become stronger, sharper, I will become more aware.” 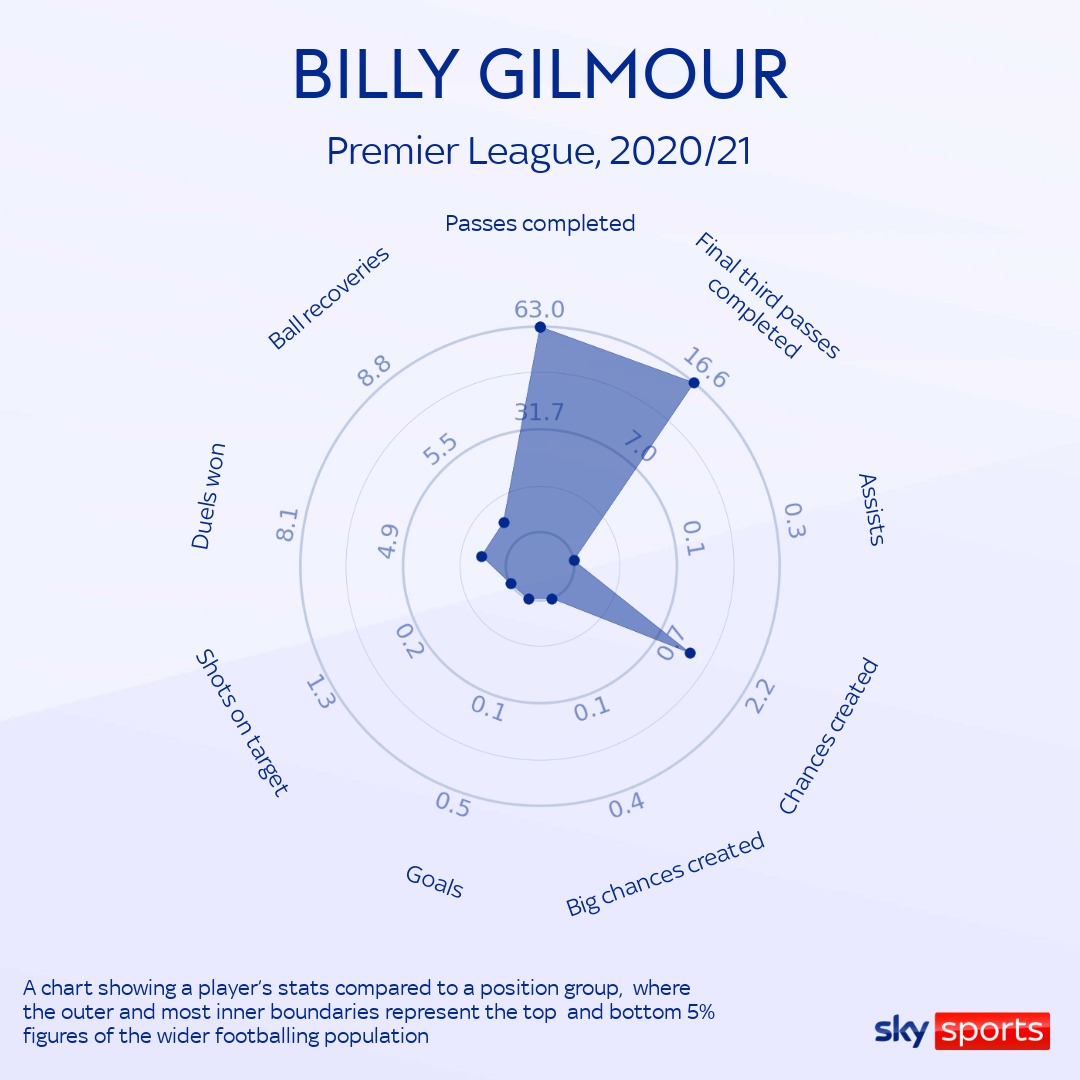 Chelsea will follow his progress. “They are in contact, they will watch games and send me highlights, look at what I can do better.” With a view to returning? “That is the aim. Have a really good season here with Norwich, go back to Chelsea and see what happens.”

But that is for the future. The immediate objective is to impress here. “I am at Norwich now,” he adds, and the supporters have already let him know it during a friendly win over Gillingham at Carrow Road. “The fans, for it not being full, were so loud.”

They will be louder on Saturday when Liverpool are the visitors. “What a way to start a Premier League season,” says Gilmour with a smile. “I think just to be back in the Premier League playing against these clubs like Liverpool will be amazing.

“You can really see there is a buzz about the place, everyone is excited for the season to start. We have got a tough opener but we are all looking forward to it. Norwich is a team that should be in the Premier League. We are back and we are hoping to stay.”