Blackburn, Stoke and Swansea are in a three-way tussle for Callum Brittain with the Barnsley defender excelling despite their Championship struggles

Barnsley defender Callum Brittain is emerging as January target for a trio of Championship clubs.

The 23-year-old has been a regular for the Tykes this season and his performances have caught the attention of the club’s rivals.

Blackburn, Stoke and Swansea are among the clubs interested in the full back, whose contract expires at the end of next season – though Barnsley have an option to extend his deal by a further 12 months. 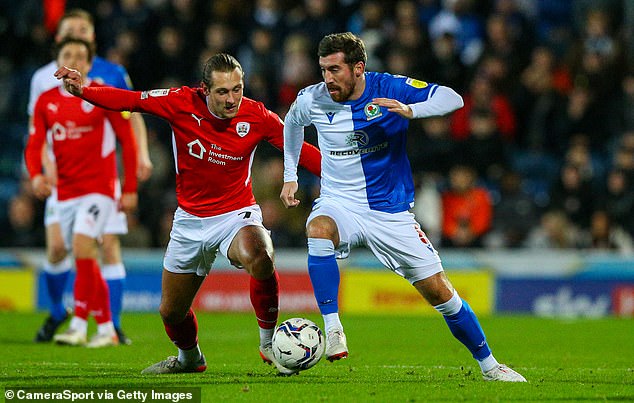 Brittain has made 23 appearances for Barnsley this season, and the club will be reluctant to let him leave.

But the prospect of joining a club higher up the Championship table is likely to appeal to Brittain. 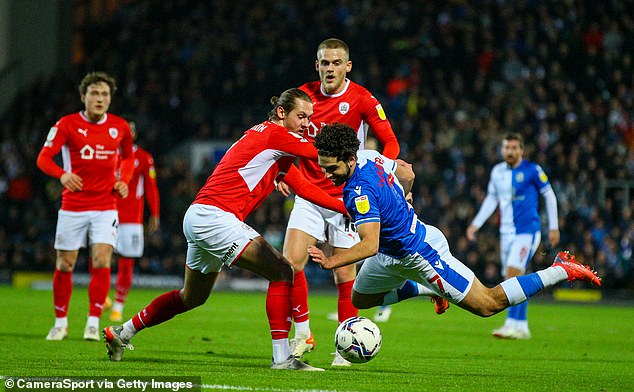