Blaise Matuidi has revealed that Juventus have triggered the option to extend his contract by a further year.

The World Cup-winning France midfielder’s contract was set to expire in the summer but the 32-year-old will be staying at the Allianz Stadium a while longer.

‘In my contract there was an option for another year,’ Matuidi told Sport24. 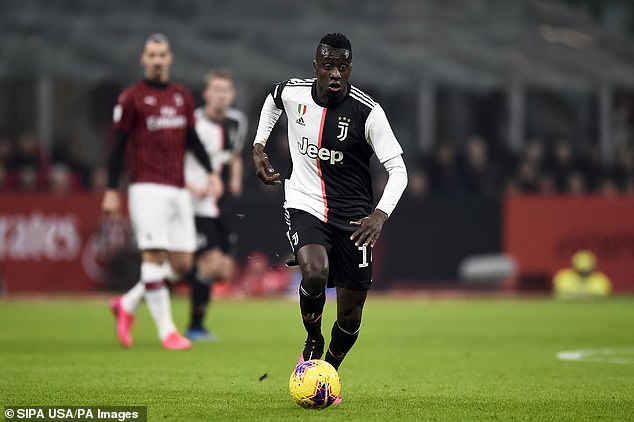 ‘Juventus have exercised it. I never had any doubts about it. I feel the trust of everyone.’

Matuidi has played 118 matches for Juventus since arriving from Paris Saint-Germain for £22.5million in the summer of 2017. 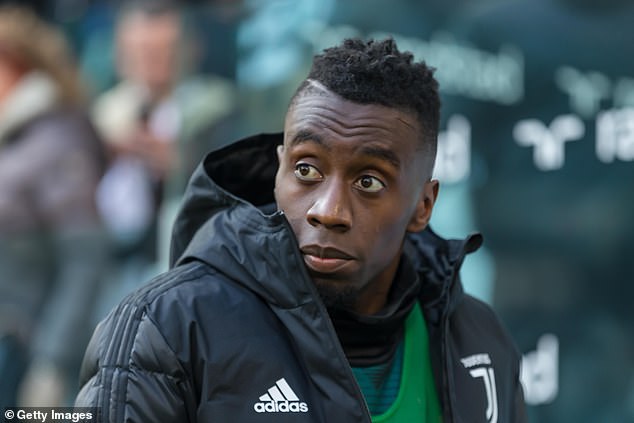 He has started the majority of their Serie A and Champions League matches under Maurizio Sarri this season.

Juventus defeated SPAL 2-1 at the weekend to maintain a one-point lead over Lazio at the top of Serie A.

Tags: at, Blaise, Juve, Matuidi, stay, to
You may also like
Latest Posts