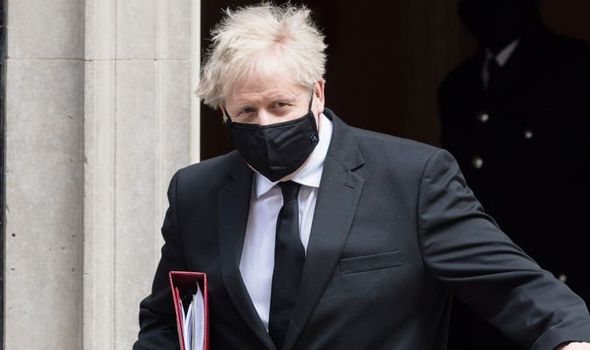 Boris Johnson claims a European Super League would be “very damaging for football”. Prime Minister Johnson tweeted a message against the proposals which came to light on Sunday. The Premier League’s Big Six clubs have agreed to join the breakaway competition, with an official announcement expected on Sunday night.

The news has received a huge backlash from the football fraternity, with Manchester United legend Gary Neville giving a scathing rant on Sky Sports.

And now Johnson has given his verdict, stating the Government fully back football authorities to take action.

“Plans for a European Super League would be very damaging for football and we support football authorities in taking action,” Johnson tweeted.

“They would strike at the heart of the domestic game, and will concern fans across the country.

“The clubs involved must answer to their fans and the wider footballing community before taking any further steps.”

Three clubs from Spain and three from Italy make up the 12 to signal their intent to take part so far.

Culture secretary Oliver Dowden also gave his verdict on Sunday, saying he would be “bitterly disappointed” if the English football pyramid was damaged by the proposal.

“Football supporters are the heartbeat of our national sport and any major decisions made should have their backing.

“With many fans, we are concerned that this plan could create a closed shop at the very top of our national game.

“Sustainability, integrity and fair competition are absolutely paramount and anything that undermines this is deeply troubling and damaging for football.

“We have a football pyramid where funds from the globally successful Premier League flow down the leagues and into local communities.

“I would be bitterly disappointed to see any action that destroys that.” 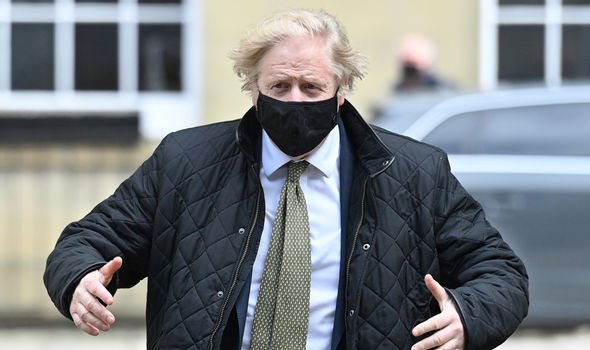 UEFA and the top leagues issued a joint statement earlier in the day, saying the clubs involved will be banned from playing in any other domestic or continental competition.

The statement reads: “UEFA, the English Football Association and the Premier League, the Royal Spanish Football Federation (RFEF) and LaLiga, and the Italian Football Federation (FIGC) and Lega Serie A have learned that a few English, Spanish and Italian clubs may be planning to announce their creation of a closed, so-called Super League.

“If this were to happen, we wish to reiterate that we – UEFA, the English FA, RFEF, FIGC, the Premier League, LaLiga, Lega Serie A, but also FIFA and all our member associations – will remain united in our efforts to stop this cynical project, a project that is founded on the self-interest of a few clubs at a time when society needs solidarity more than ever.

“We will consider all measures available to us, at all levels, both judicial and sporting in order to prevent this happening.

“Football is based on open competitions and sporting merit; it cannot be any other way.

“As previously announced by FIFA and the six Federations, the clubs concerned will be banned from playing in any other competition at domestic, European or world level, and their players could be denied the opportunity to represent their national teams.

“We thank those clubs in other countries, especially the French and German clubs, who have refused to sign up to this. We call on all lovers of football, supporters and politicians, to join us in fighting against such a project if it were to be announced.

“This persistent self-interest of a few has been going on for too long. Enough is enough.”