Borussia Dortmund chief Michael Zorc has opened up over Jadon Sancho’s condition during the early stages of the season. Manchester United were desperate to sign the England international in the summer but failed in their attempts. Ole Gunnar Solskjaer had made him a top transfer target.

Dortmund chief Zorc has had a pop at Sancho after his performance against Bayern Munich in Der Klassiker.

The Bundesliga champions emerged victorious to lay down a marker in the title race.

Bayern won 3-2 despite Dortmund went a goal up through Marco Reus just before half-time, only for David Alaba to equalise moments later.

Robert Lewandowski returned to score against his former club once again shortly after the break before Leroy Sane netted the third. 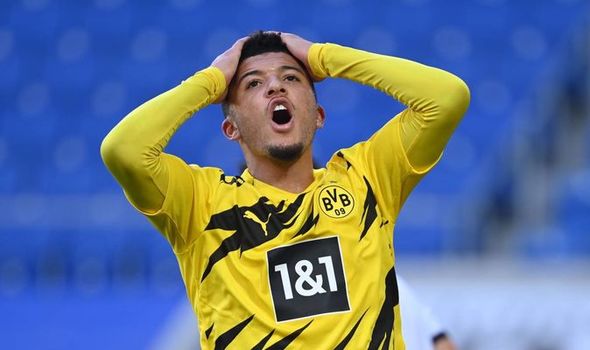 Erling Haaland continued his fine form in front of goal late on but it was not enough as Bayern claimed all three points.

But, surprisingly, there was no impact from Sancho at all – who was hauled off after 69 minutes.

The England international scored 17 times in the Bundesliga last season but this term has yet to get off the mark.

It follows United’s long pursuit of the 20-year-old over the summer, which ultimately failed.

And Zorc admitted that the club will hold talks with Sancho over his current form.

“He’s lacking a bit of natural lightness at the moment. Of course, we speak to him, but it’s not something you can rediscover just by talking.” 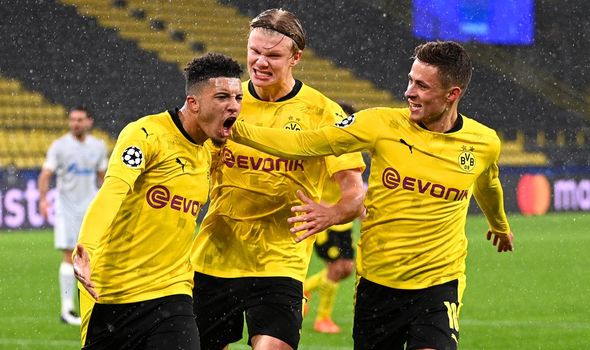 Sancho has been called up for England’s November fixtures but even Gareth Southgate wants to see more from the youngster.

“But they also have a lot of games that are probably slightly below the Premier League as well. So for young players it’s a brilliant league to go into.

“They have an outstanding team who are constantly in the top two or three in that league, so they dominate most games and he gets a lot of the ball.

“With us, there’s obviously been some qualifiers with a slightly lower level of opposition and he’s had more of the ball and then he’s played in games like Holland in the Nations League, which is a really high-level game.

“That would have been as big a game as he’s been involved in, frankly. So he’s had a balance of experiences with us, he’s still an extremely young player, still improving.”