Bournemouth and QPR are in talks with Derby County administrators over a move for Tom Lawrence.

The 28-year-old captain is one of the club’s highest wage earners but has also been crucial to their fight to claw back their huge points deficit.

Derby had expected interest for him but the timing will come as a blow following other departures. 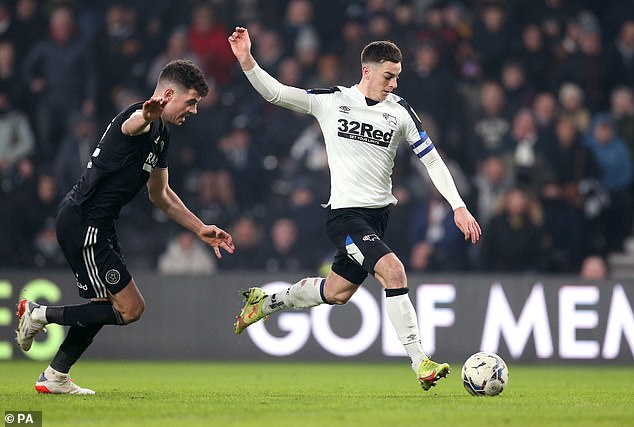 Sam Baldock, David Marshall, Dylan Williams, Jordan Brown, Graeme Shinnie and Phil Jagielka have all left Derby this month, but in terms of dealing with the club’s unsustainable wage bill, Lawrence would be the most significant exit so far in the window.

Lawrence has scored each of Derby’s last three goals and has double the number of league goals as anyone else in Wayne Rooney ‘s squad.

Lawrence has eight goals so far this season and has been in excellent form hence the interest from their Championship rivals who are both pushing for promotion.

Derby had discussed allowing Lawrence to leave for free and even a minimal fee earlier in the season but their dire need for cash means they are expected to demand a substantial fee. 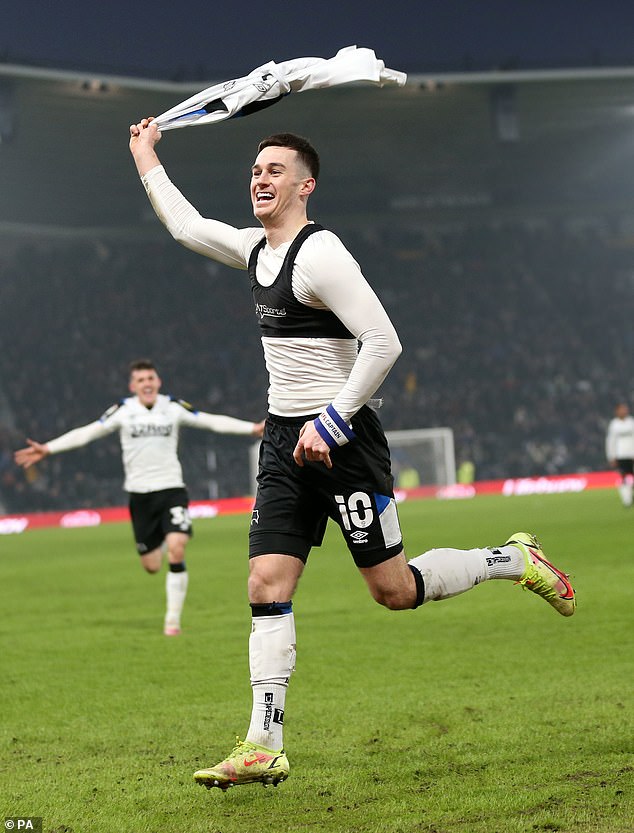