Bournemouth are looking to bounce back from back-to-back defeats that has left them just two points above the relegation zone. Fourth-placed Chelsea got the better of Tottenham last time out but the Blues are just three points ahead of Manchester United.

Bournemouth manager Eddie Howe: “We’ve enjoyed the last two home games, the crowd have been exceptional for us.

“We’re going to need them as much as ever going into the final games of the season.”

Chelsea head coach Frank Lampard: “Our last Premier League performance was very, very good, so we have to carry on from that. 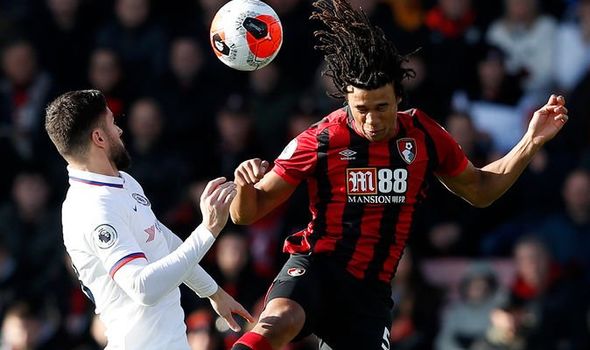 “I wouldn’t relate the Bayern loss to the win over Spurs, but in the bigger picture it was a lesson for the players, because we played against very, very high-level opposition, and they were better than us on the night in most departments.

“And that’s probably a reality check for all of us here.

“At the minute we’re in fourth place, which people probably didn’t quite expect, and we have to fight until the end for fourth.”

What time does Bournemouth vs Chelsea kick-off?

The Premier League clash kicks off at 3pm GMT this afternoon. 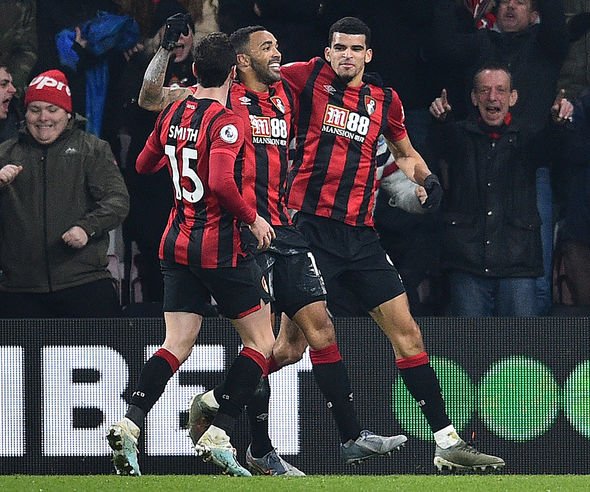 Can I watch Bournemouth vs Chelsea today?

Unfortunately, the match won’t be shown on TV as it falls during the UK’s blackout period.

FA regulations prohibit the screening of live football between 2.45pm and 5.15pm on a Saturday.

This also means the game will not be available for streaming.

However, fans living outside of the UK may be able to watch the action.

Head here to find out how to watch Bournemouth vs Chelsea in your country. 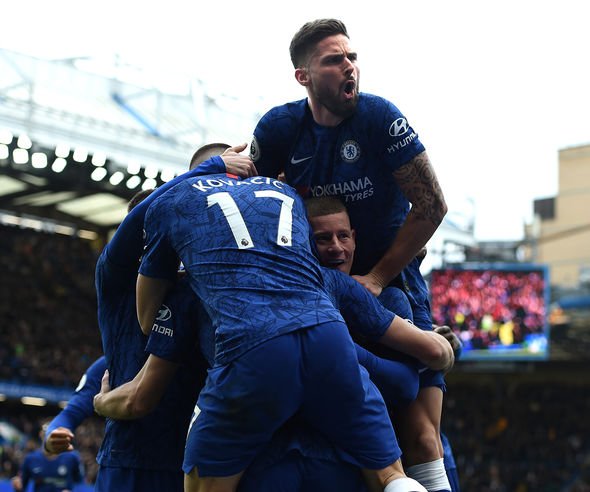 Nathan Ake is due to return for the Cherries following a head injury.

Midfielder Jefferson Lerma is also available for selection after a rib problem.

As for Chelsea, N’Golo Kante remains out with a muscular injury.

Callum Hudson-Odoi, Christian Pulisic and Tammy Abraham are also sidelined but Ruben Loftus-Cheek is in the squad.