Brazil fear that Neymar may play no further part in the World Cup, with the winger struggling to recover from his ankle sprain.

Neymar started Brazil’s opening game of the tournament against Serbia, but was forced off in the second half after a heavy challenge, and pictures after the match showed how his ankle was significantly swollen.

At that stage, there were concerns that he could be out of the World Cup, but after undergoing a scan, Brazil’s medical department declared that Neymar would only be out of the group stage, and would be back for the knockout rounds if the team managed to progress. 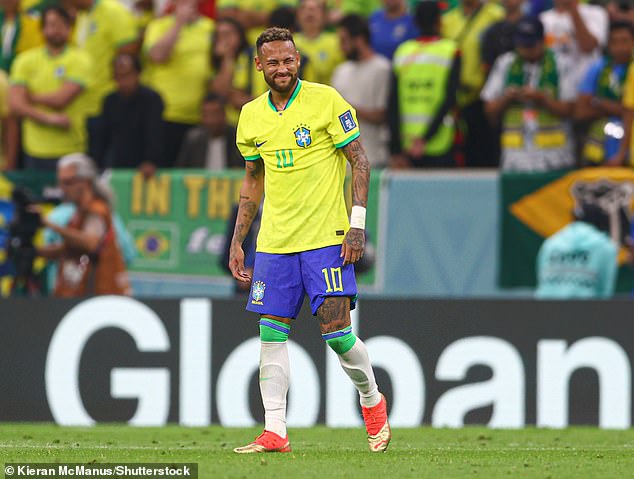 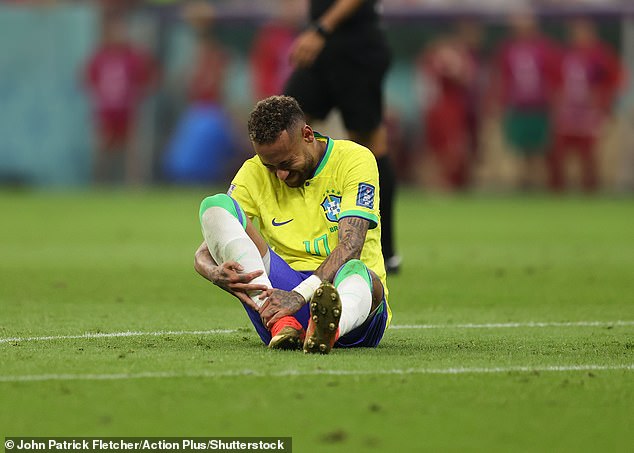 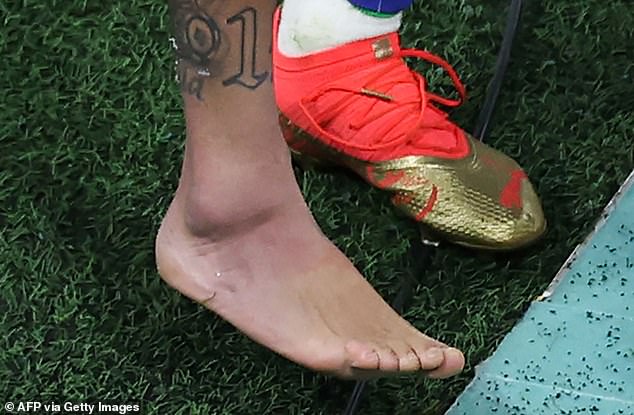 However, according to reports in South America, via The Mirror, Brazil are now worried that Neymar’s injury could be worse than first anticipated and he may have suffered ligament damage.

Brazil are due to play their last-16 match on Monday or Tuesday, but the PSG forward is unlikely to feature in that, and he may have kicked his last ball in Qatar.

Brazil are the favourites to lift their sixth World Cup, and a long run in the tournament could give Neymar a chance to recover in time to play again.

Yet there is no guarantee that they will make it past the last-16 stage as the World Cup moves into its knockout stages, nor is it certain that Neymar will be fit enough for their quarter-final should they make it. 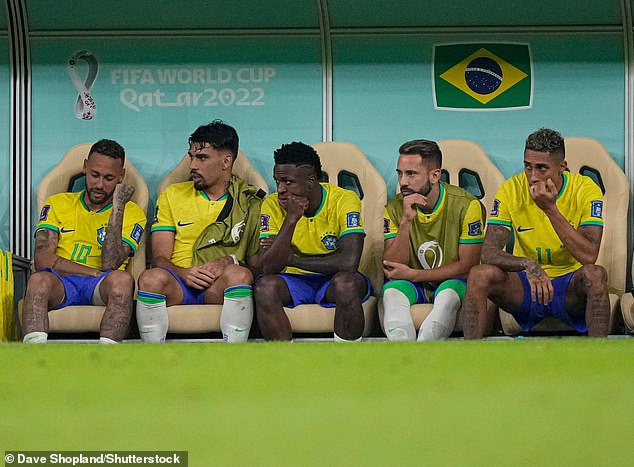 Neymar is playing in his third World Cup, and his previous two tournaments have also been hampered by fitness issues.

In 2014, he scored four goals in five matches, but was then ruled out of the team’s semi-final with a back fracture. Brazil were subsequently thrashed 7-1 by Germany and lost the third-place play-off match against the Netherlands without him.

He was then lacking match sharpness heading into the 2018 tournament after an injury in the build-up, and was unable to find top form as the South American outfit exited at the quarter-final stage.

With 75 goals to his name in 122 appearances, Neymar is Brazil’s second-highest men’s goalscorer ever, just two shy of Pele’s record.

He may not get the chance to surpass the great man at this tournament, though.