The backlash England and Gareth Southgate have received as a result of the display against USA is just the jolt they needed.

It is the first real challenge to Gareth’s judgement over his team selection and in-game decisions and he will be feeling the weight of scrutiny every England manager has felt.

The only previous questions have come over his substitutions in the Euro 2020 final but that was brushed over as we had made such progress. Now the expectations are higher, especially after winning our opening match so convincingly. 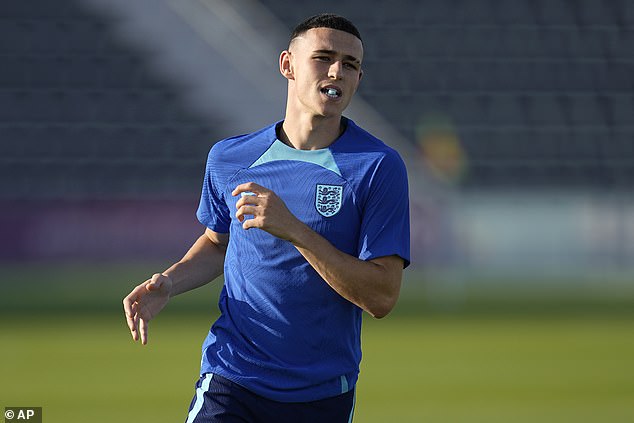 I know for all his words in public, Gareth and his staff will be asking questions of themselves, of what went wrong and what we need to do better.

We hate hearing old cliches but the truth is winning a World Cup game isn’t easy and our support has to wake up to that too.

The USA suffocated us because they have some very good technical and athletic players. Leeds United’s Tyler Adams was excellent but we should have freshened things up earlier.

I’m firmly of the mind that Phil Foden can make a big difference. I don’t think it’s just about replacing Mason Mount, as he did OK in the first two games, but Foden has everything and can frighten any defence.

Wales will be fiery. England’s performance on Friday will have encouraged them they can beat us. They love nothing better than beating the English and will be more than up for it. 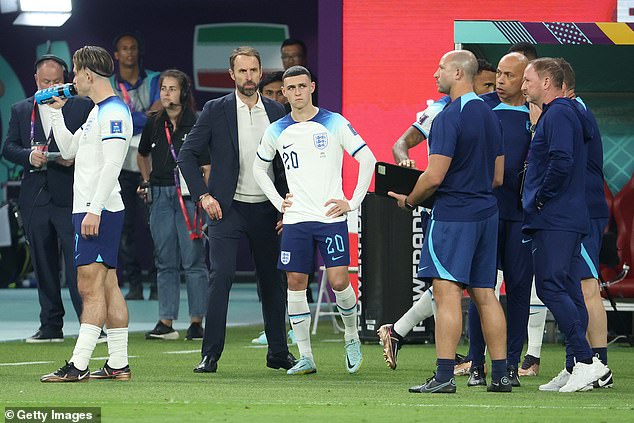 Our objective must be to rattle into them from the start, win the battle to earn the right to play. The tempo must be much quicker as that is where we are at our best. Take the risk, go forward and that is where players such as Foden excel.

A British derby should be the perfect stage for us to return to form and we need to because winning the group gives us a better route to the final.

Games against Wales were always a bit tasty, though my experiences were in the British Home Championships. I can remember the former Arsenal and Chelsea midfielder Peter Nicholas being combative, even dirty. I relished the challenge.

When we played Republic of Ireland at Italia 90, it was cagey. I was up against Andy Townsend and Paul McGrath. My big moment was missing a chance set up by Paul Gascoigne and we ended up drawing 1-1.

I’m very confident England can beat Wales. The USA were excellent at nullifying our threat down the flanks. Gareth needs to improve that and dominate the midfield. We should have too much quality there and Foden (right) will be champing at the bit for the chance to show it.

The one positive from the USA game was Harry Maguire’s performance. Harry has taken a lot of criticism and had a torrid time, so for him to put in such a dominant display speaks volumes for his character. He will be tested by Kieffer Moore, Wales’s target man up front, but it is a battle Harry should be up for.

We have had our wake-up call. Now we need to up the tempo and grab this chance to progress.