Burnley manager Sean Dyche is positive that uncertainty over the future of many of his first-team squad will not affect the spirit in the dressing room and hamper the club’s battle to remain in the Premier League.

The Clarets have TEN players out of contract in the summer, including captain Ben Mee and centre-half partner James Tarkowski, a player linked with Newcastle and West Ham in January.

It is a far from ideal situation with Burnley two points adrift of safety and having to play catch-up after losing games to bad weather and Covid already. 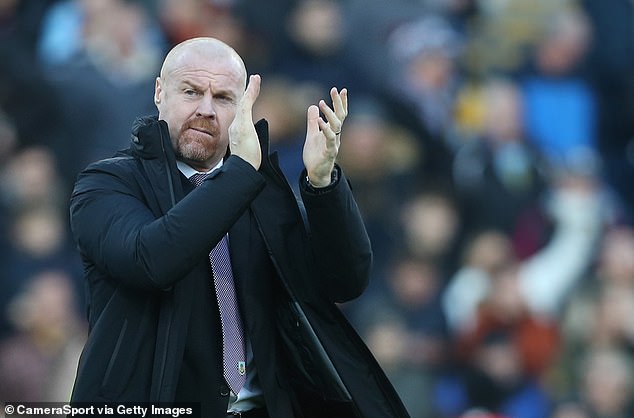 But Dyche believes in an open-and-honest approach with his group, which has worked over many years. He knows that whatever the future holds for his current squad, having a relegation on the CV is good for nobody.

‘The better you are as a team, the better that helps you as an individual,’ he reasons. 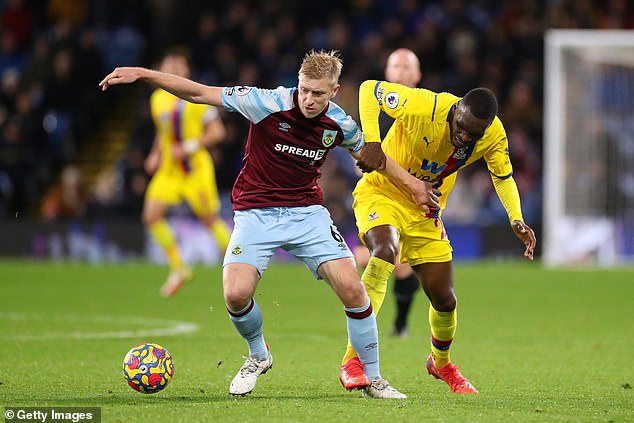 ‘Our success has deemed as being different – it’s staying in the Premier League. But not many gain from an unsuccessful team.

‘So the more success you have as a group, the stronger your position as an individual, whether you’re here, there or wherever.’

One other aspect to factor in is that it is just under a year since Burnley were taken over by the American-based firm ALK Capital. 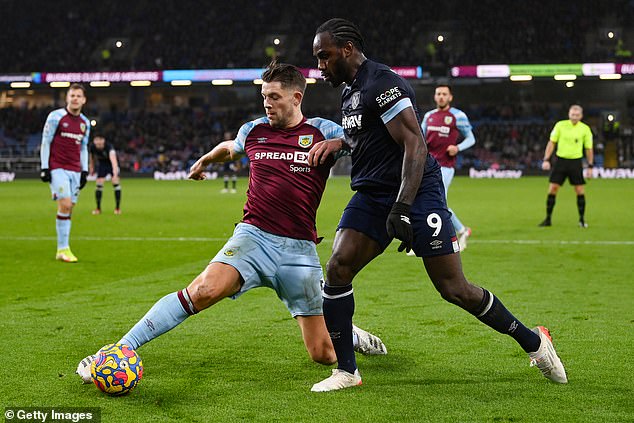 And with eight of the ten players whose deals run out, 30 or over, there is an element of having to show they merit a place in the manager and the club’s future plans.

‘The owners are looking and they will say ‘We know you like these guys Sean, but they need to show us’,’ says Dyche.

‘But at the minute, they need to show more, quite obviously. That is the challenge of new owners, in football or in any industry, as you have to show them what you’re doing and show them your capabilities.

‘But I think we have a group who can deal with their situations as individuals within a team sport and that certainly helps.’