Burnley midfielder Jack Cork has signed a new two-year contract at the club following the arrival of Vincent Kompany as their new manager.

The 32-year-old’s previous deal had been due to expire this month but he has opted to remain at Turf Moor despite their relegation to the Championship from the Premier League.

Next season will be his sixth consecutive season at the club following his permanent arrival from Swansea in 2017, making him one of the club’s longest-serving players. 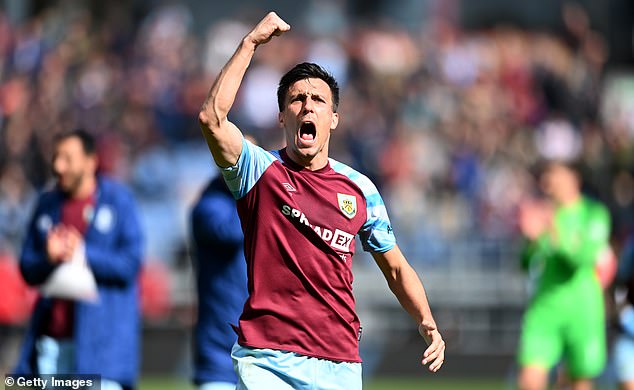 He has made over 200 appearances for Burnley but struggled for consistent game time last season, featuring in just 20 out of a possible 40 Premier League matches during the club’s relegation campaign.

The news is a boost for the Clarets and new manager Kompany after a raft of departures, including Ben Mee and James Tarkowski, since the end of the last campaign. 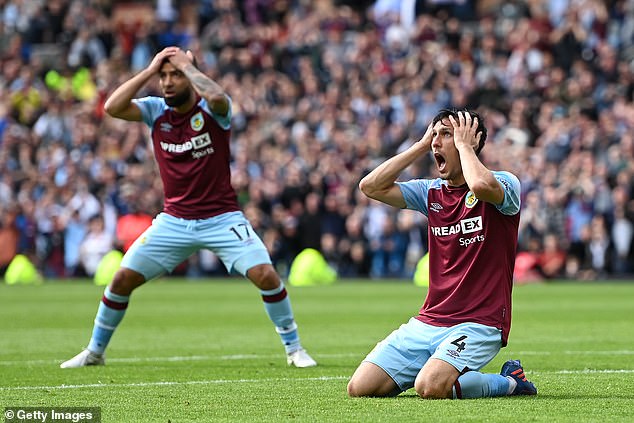 Cork, who joined the club in a permanent move from Swansea in 2017 after a loan spell earlier in his career, follows striker Ashley Barnes in committing his immediate future.

The boyhood Chelsea fan came up through the London clubs academy and even captained their youth and reserve teams, but despite years collecting balls on the touchline wasn’t good enough to make the cut at Stamford Bridge.

He went on to join Southampton in the Championship in 2011, playing every league game in their promotion-winning season before eventually moving to Swansea and then Burnley. 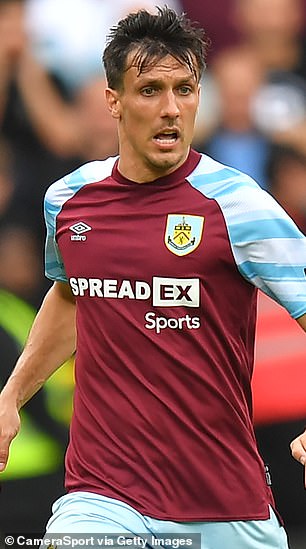 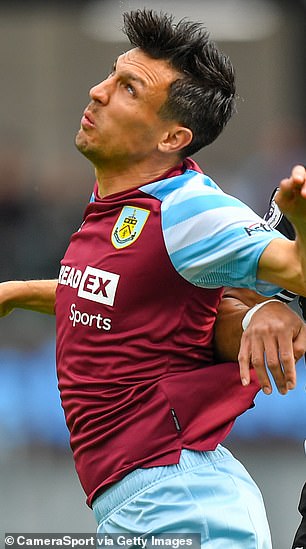 ‘There is an exciting opportunity to try and get promoted out of a tough league and as soon as there was talks about extending my stay here, I couldn’t wait to sign.

‘The chance to work with Vincent Kompany, someone I have played against for a number of years, and someone who has won everything as a player, is great, and it will be great to learn from him.’ he added.

‘I can’t wait, it’s a new challenge and a new feel around the place.

‘Burnley feels like home for me, the two spells I’ve had here have been great. I have made some great memories and hopefully we can make some more now,’ said Cork.