-Match kicks off at 3pm

-Team news expected an hour before

Chelsea boss Frank Lampard has confirmed Thiago Silva is fit for the Premier League clash with Burnley after being left out of the Champions League squad earlier this week.

“Thiago is fit,” confirmed Lampard. “Taking him out of the trip to Russia was more of a maintenance issue for him and I spoke to him about it.

“We’re just trying to make sure we get the best out of him over the course of a season and in this schedule where we have game after game after game, it made sense [for him not to be involved] in a game which involved a lot of travelling.

“If he had to play that game then of course he could have done but we have to put it in context of what we’ve got ahead of us.

“In the end it was a nice exercise with the fact we got a result and Toni Rudiger came into the team and played really well, which is the competition we need.” 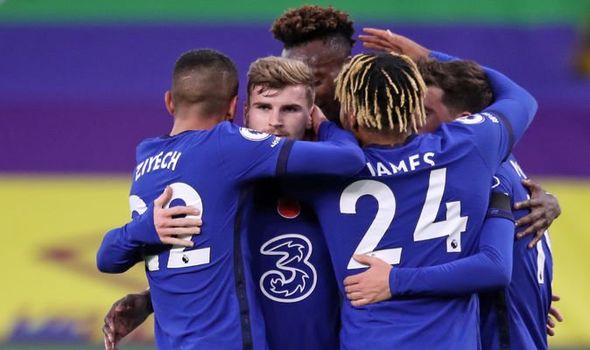 Lampard also praised Hakim Ziyech after he made his full debut.

He explained: “He was really good last night, especially considering it was his first start in months.

“When we brought Hakim into the club it was because I’d watched him a lot and we’d played against them [Ajax] the year before so I knew his qualities.

“He’s a winger that gives us real width but also gives us the clever movements when he comes off the line.

“He can really produce important assist passes or break-the-line passes which he takes on that maybe other players don’t so he brings us something certainly different to what we have in terms of style.”