The Premier League clash between Burnley and Leicester at Turf Moor has been called off just 24 hours before kick off, it’s been announced.

The Clarets revealed they submitted an application to the Premier League for the game to be postponed due to a ‘number of injuries and Covid-19 cases within the first-team squad’.

Sean Dyche’s side are already facing huge fixture congestion after a number of their games over the festive period were called off. 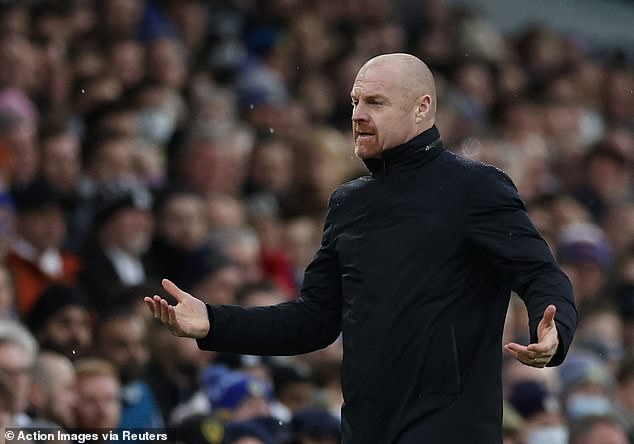 A clash with Tottenham was postponed due to snowy weather in Lancashire while games against Watford, Aston Villa and Everton will all have to be rescheduled.

Leicester are also playing catch up. As well as the Foxes needing to reschedule their trip to Burnley, they must also find new dates for games against Chelsea, Everton and Norwich.

Top-flight matches can be called off if a team does not have the required number of players available. Clubs need to have 13 outfield players and one goalkeeper in order to fulfil a fixture.