Diogo Jota continued his goalscoring form on a night which also saw Luis Diaz make his first Premier League start and Mohamed Salah return following Egypt’s Africa Cup of Nations defeat to Senegal last weekend. Sadio Mane, who scored the winning penalty in Senegal’s triumph, could return today as Liverpool visit Turf Moor, where they find a Burnley side at the bottom of the table under Sean Dyche. The Clarets are unbeaten in three following the midweek draw with Manchester United, however, but are desperate for a win to boost their survival chances.

Follow live updates from Burnley vs Liverpool below, plus scores from Tottenham vs Wolves and Newcastle vs Aston Villa, in the day’s other early kick-offs: 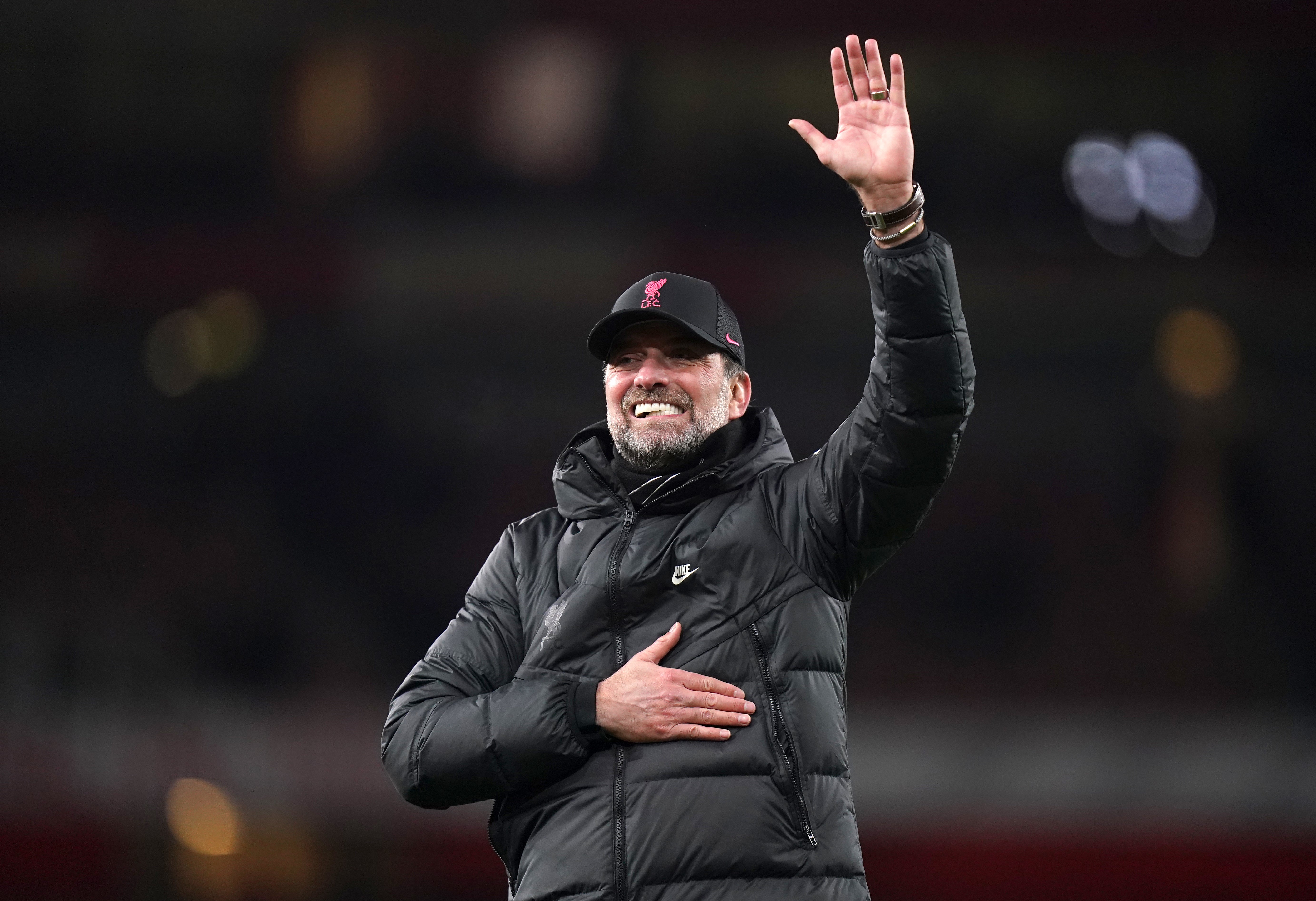 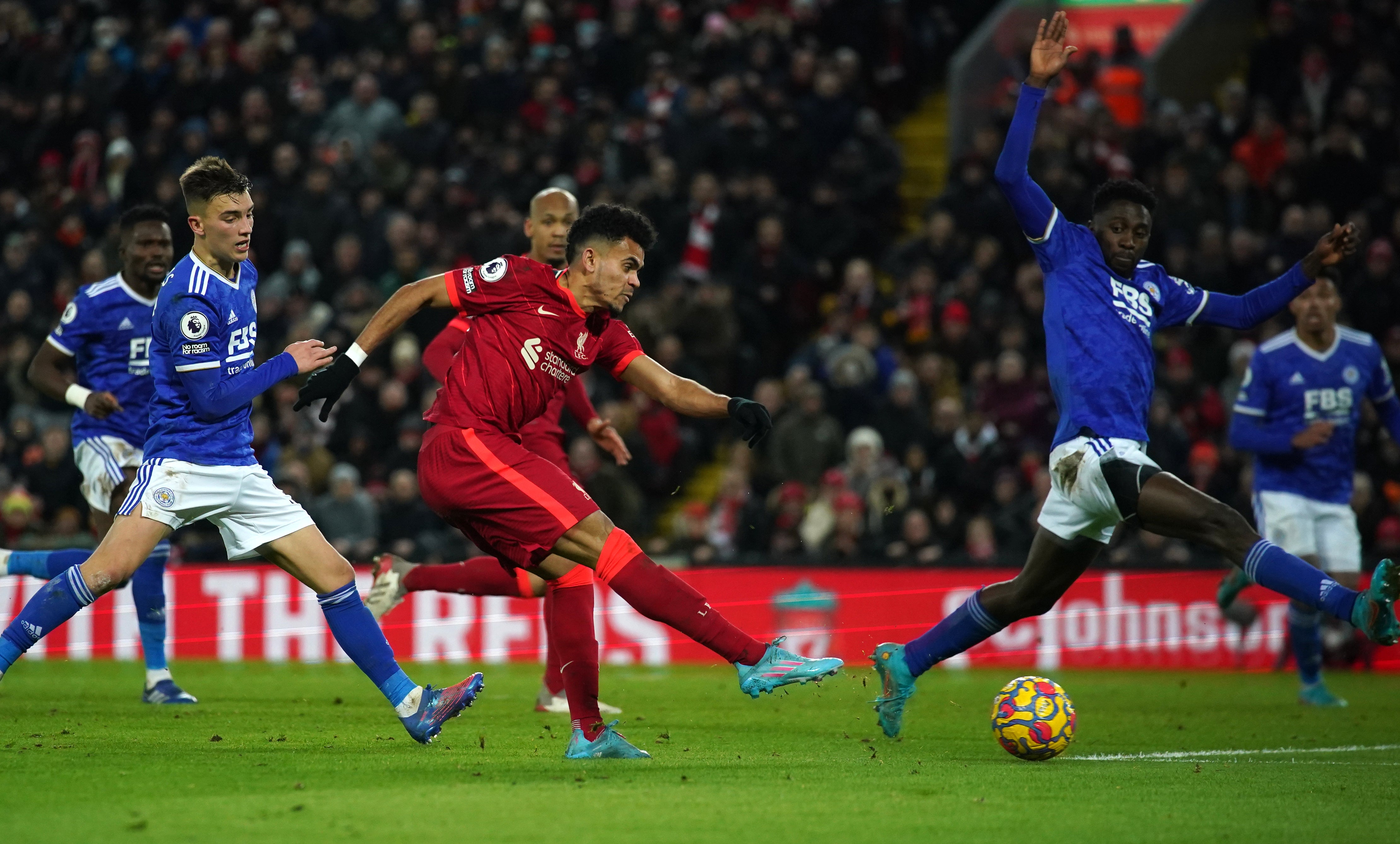 Burnley vs Liverpool: Dyche on Weghorst and Rodriguez partnership

Burnley have been severely lacking in goals this season but Sean Dyche hopes to turn that around through the budding relationship between Jay Rodriguez and new signing Wout Weghorst.

Weghorst put in a commanding centre forward display against Manchester United and linked well with Rodriguez to set up Burnley’s equaliser. Speaking about the development of both players Dyche said:

Wout [Weghorst] has offered different ways of playing in his career. His understanding of the game is good and I think he is aware of how we play with two strikers, and he linked some very clever play for Jay’s [Rodriguez] goal.

“I think he can finish, but there’s other ways that we can operate with Wout as well that could bring goals to us and a different way of playing.

“Jay is a top pro. He knows the area well, he’s an excellent professional, he looks after himself. I was delighted for him, he’s a balanced character, he’s very low-key in the way he is, but he’s got a lot of respect around these parts and rightly so.

“He was waiting for that 100th goal and maybe some psychology creeped in, so to get that goal meant a lot to him. His mentality is good and he works hard and delivered a good performance.”

Liverpool have earned five league victories in a row against the side bottom of the table, scoring 12 goals without reply in total.

They dropped points in only two of their 13 Premier League fixtures this season against teams in the bottom half of the table, drawing at Brentford and losing at Leicester.

Liverpool have won three successive league games, and nine of their last 12 with two draws and just one defeat in that time. 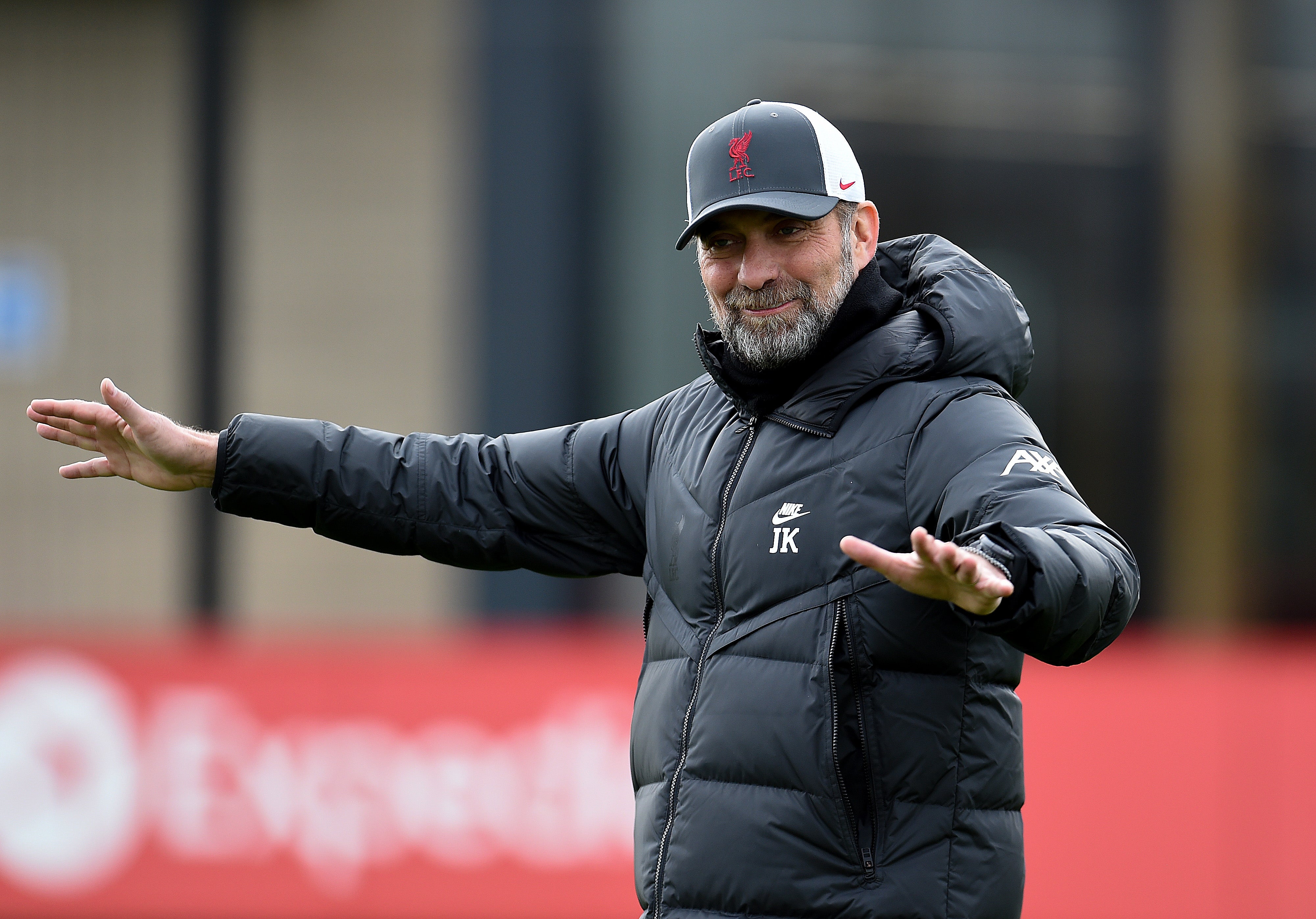 Liverpool manager Jurgen Klopp has tried to dampen expectations on Luis Diaz after the £37.5million forward made an instant impact in his first two appearances.

Although the Reds boss described the January signing’s Premier League debut in the 2-0 win over Leicester as “probably the best I saw as a new player”, he knows there remains an adaptation period.

With Africa Cup of Nations winner Sadio Mane now back with the squad after returning from his success with Senegal, Diaz may find he has a reduced role in the coming weeks.

The forward, who signed from Porto last month, starred in Thursday night’s win over Leicester

January signing Luis Diaz made his full debut for Liverpool in their last Premier League game against Leicester and impressed the crowd at Anfield with driving runs into the box, his desire to shoot, as well as the intensity of his defensive play and willingness to throw himself into tackles to regain the ball.

It was an eye-catching display and one that delighted manager Jurgen Klopp who said:

It was now a first game and was probably one of the best I ever saw from a new player, that’s true, because it looked completely natural.

“But it’s only a first game and we have to see how he will adapt to all the different stuff, to the intensity and all these kind of things now in the Premier League. There’s no rush in it still.

“It was a very good opportunity to start him because of Sadio [Mane] not being here yet and Mo [Salah] coming back from an incredibly intense tournament. That was then a really good moment and yeah, he showed up.”

Burnley have gone 10 league matches without a win, with their solitary victory in 23 league games coming against Brentford in October.

During this run the Clarets have notched up 11 draws and 11 defeats alongside that sole victory.

Burnley have won just two of the 15 Premier League meetings between theses sides. A 2-0 victory at Turf Moor in August 2016 and 1-0 at Anfield in January last season.

Liverpool menawhile have won six of their seven Premier League away games against Burnley.

Sean Dyche makes just one change to the Burnley side that drew 1-1 with Manchester United last time out. In comes Aaron Lennon with Dwight McNeil dropping to the bench.

Sadio Mane and Mo Salah both return to the Liverpool starting XI as Jurgen Klopp makes four changes to the team that defeated Leicester during the week. Diogo Jota and Luis Diaz both drop to the bench with Jordan Henderson and Naby Keita replacing Thiago Alcantara and Curtis Jones in midfield.

As we wait for the line-ups to drop, here’s what Liverpool boss, Jurgen Klopp, had to say about Sadio Mane possibly returning to the starting XI for today’s game. Speaking at a press conference during the week, Klopp said:

Will Sadio be available? We have to find out.

“Sadio will come [in] this morning for training and I assume he will be in full training and then we make a decision after that on how he feels and all that stuff.

“He will probably still be emotionally high-flying, but physically we have to see how intense the last few days were for him.”