Gary Cahill has recalled the clever tactic Jose Mourinho used to get him fired up for the 2015 League Cup final with Chelsea – which he admits made him ‘snap’ at the time.

Cahill, who won every major honour available in his seven-year spell at Stamford Bridge, announced his retirement at the age of 36 on Wednesday following a spell at Bournemouth.

The former centre-back played for seven English clubs in his career, but it was at Chelsea where he enjoyed the most success, winning two Premier League titles, as many FA Cups, the Champions League, Europa League and League Cup. 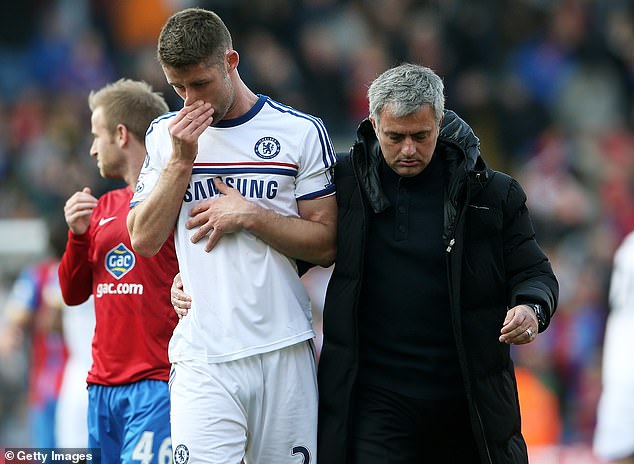 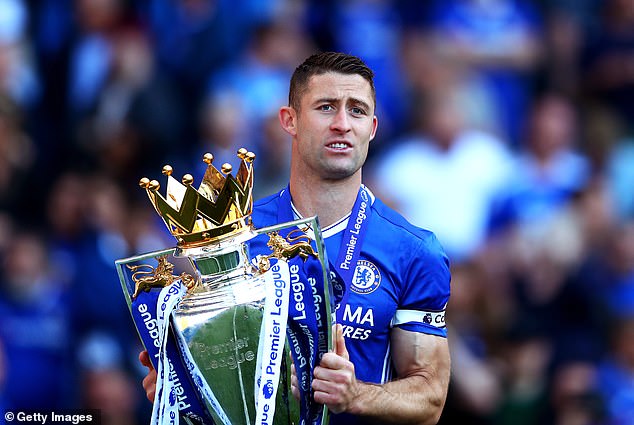 Cahill, who won every trophy possible with Chelsea, has retired from football at the age of 36

He got his hands on the latter in 2015, when Mourinho’s Blues side got the better of London rivals Tottenham in a 2-0 win at Wembley.

Cahill started that game and, alongside captain John Terry, helped the west London club register a clean sheet on their way to the first of two trophies that season.

However, before the final Mourinho pulled his first-choice defender into his office to question if he even wanted to play, having started in a heavy defeat against Spurs a few weeks earlier.

‘He was questioning whether I would be nervous and wouldn’t want to play,’ Cahill told The Times. 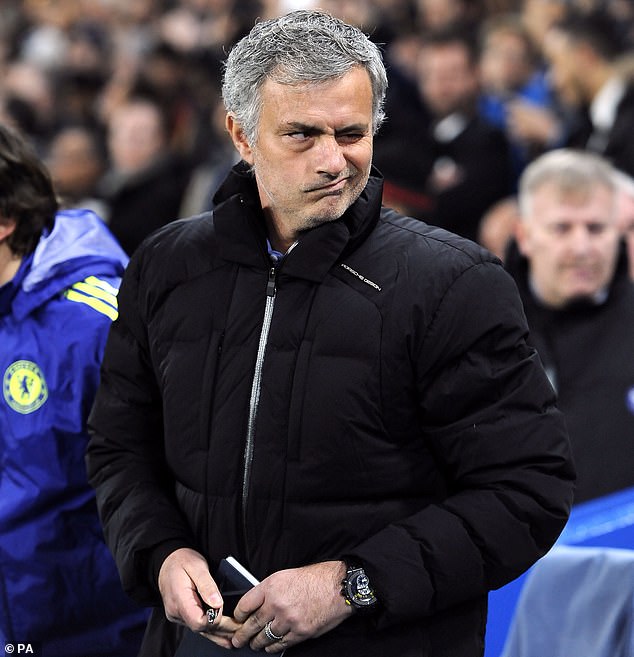 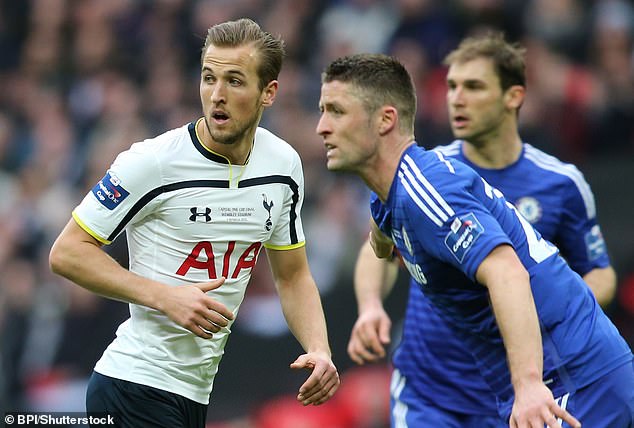 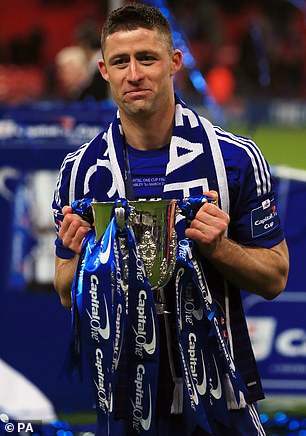 ‘I was so angry with him when he asked me. My reaction was a snap towards it. I was so fuming angry.

‘I couldn’t wait to get into that game. We won 2-0. After, I was almost like, “I told you so!” Now looking back, older and wiser, I realise he knew exactly what he was doing. He knew the personality I was and that he’d probably get that reaction.’

Cahill left Chelsea in 2019 having won seven major trophies while scoring 25 goals in 290 appearances. He then spent two years with Crystal Palace before bringing the curtain down on his career at Bournemouth.

The ex-England star, who earned 61 caps for his country, had previously bowed out from international football in 2018.

‘I’ve had time to consider my options and after much deliberation and reflection I feel now is the time to move on to the next stage of my career,’ he said after retiring this week.

‘A special thank you must go to my amazing family who have supported me and been there every step of the way. I now have the opportunity to spend some quality time with them which is something I’m looking forward to.

‘Beyond that, football will always be part of who I am and what I love so this is just the end of this chapter. For me it’s important to look forwards not backwards as a new chapter in my life begins.’