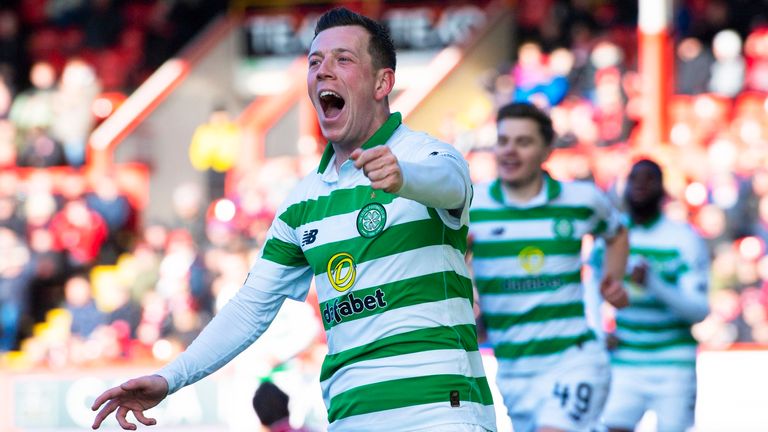 Callum McGregor says Celtic will embrace a congested fixture list, as they mark their return from Europe against Kilmarnock on Sunday.

Celtic scored an all-important away goal in their Europa League last-32 first leg against Copenhagen on Thursday, and will now look to extend their lead at the top of the Scottish Premiership.

That gap is 10 points over Rangers, albeit Celtic have played a game more, and Scotland midfielder McGregor says they will welcome the challenge presented by a Kilmarnock side who have won three of their last four in the league. 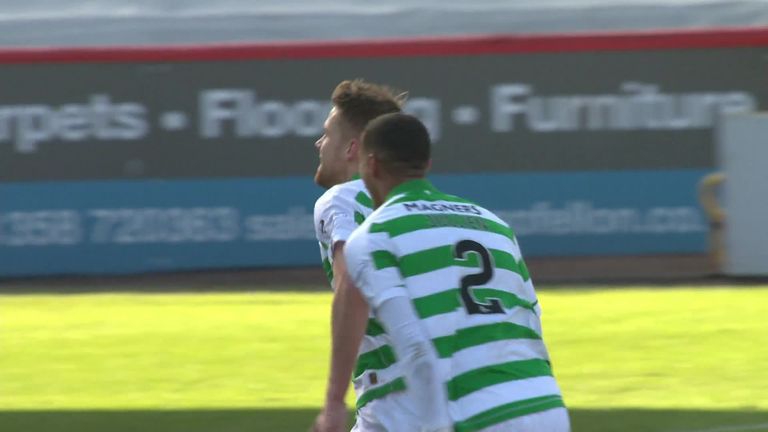 “The games seem to be coming around all the time but that’s what you want when you are playing well and are in a good run of form,” McGregor said.

“You just want the next one to keep coming and obviously again, it will be a tough game.

“Killie are always organised when they come to Celtic Park and hard to break down, so the onus is on us to do that and get the three points.” 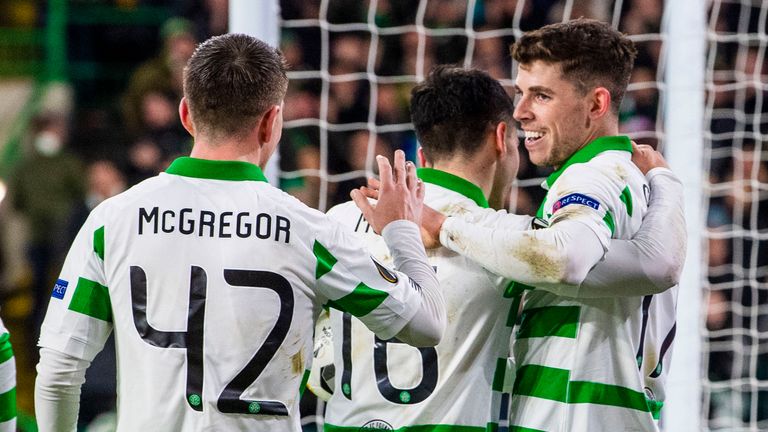 The draw in Denmark ended a sequence of nine consecutive wins in 2020 in all competitions for Celtic, but McGregor is hopeful they can finish the job in the second leg on Thursday.

He said: “The manager touched on that, we have had a great run and we don’t want it to stop now.