Celtic captain Callum McGregor hailed the resolve of his squad following the 4-0 thumping of Rangers as he looked forward to the challenge of Real Madrid tomorrow night.

Israel winger Liel Abada scored twice with Portuguese attacker Jota and substitute David Turnbull also on the scoresheet as Celtic opened up a five-point gap over Rangers at the top of the table.

Japan forward Kyogo Furuhashi was injured early on, but Giorgos Giakoumakis came on and gave the Rangers defence a torrid afternoon. 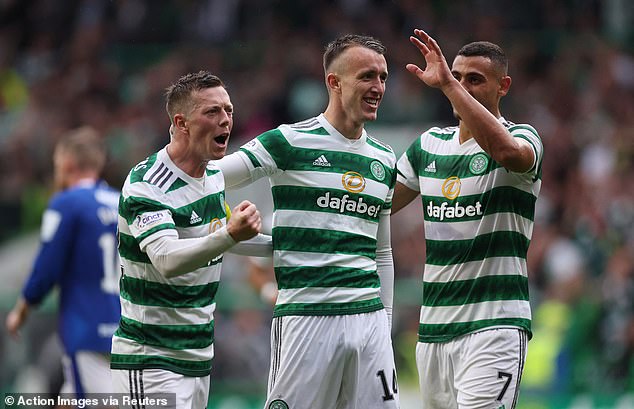 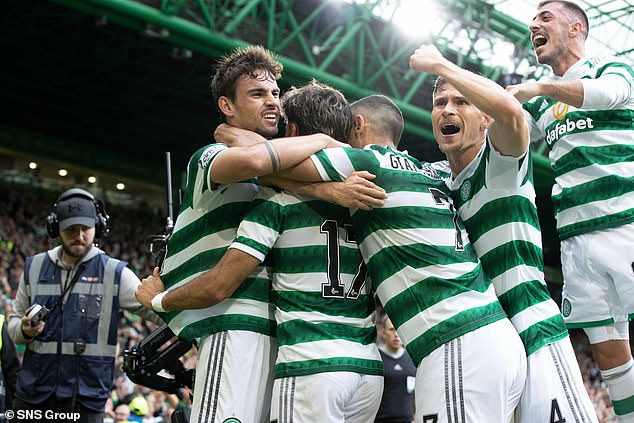 McGregor said: ‘I spoke about that to Giakoumakis after the game. To come on after a minute in this fixture and play like that shows the mentality of the group.

‘Everyone is together and knows their part, and when you get that structure it’s difficult to live with.’

Next up is Real at Parkhead and McGregor added: ‘The place is buzzing, the supporters went home happy, the group are happy and what a fixture to look forward to. We need to rest up well, recover and go again.’

After the first Old Firm game of the season and the sixth league fixture, Ange Postecoglou’s side have a five-point lead over their city rivals and even so early in the season look on course to retain the title. 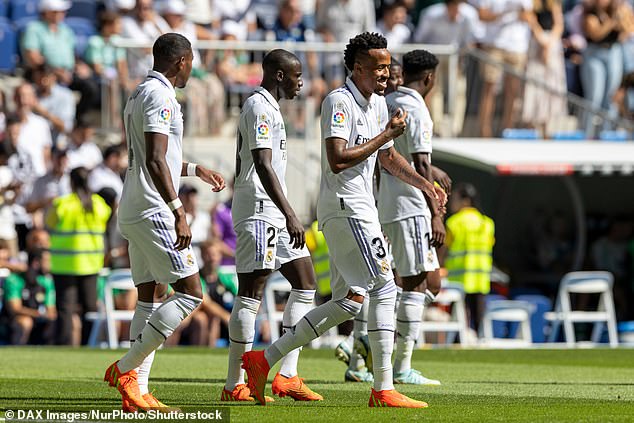