A Champions League winner perched on his Patmobile, a Super-Mario World-Cup hero and an unrecognisable ex-Chelsea star are among the footballers vying to be Halloween’s best fancy-dressed! But can you tell who’s who?

As the calendar ticks around to October 31 every year, it’s the time when footballers, like members of the public, all dress up for Halloween.

This year was no different as stars from around the globe pursued the acclaim of being best fancy-dressed.

A whole host of footballers took to Instagram to show off their outfits and there was a variety on show. 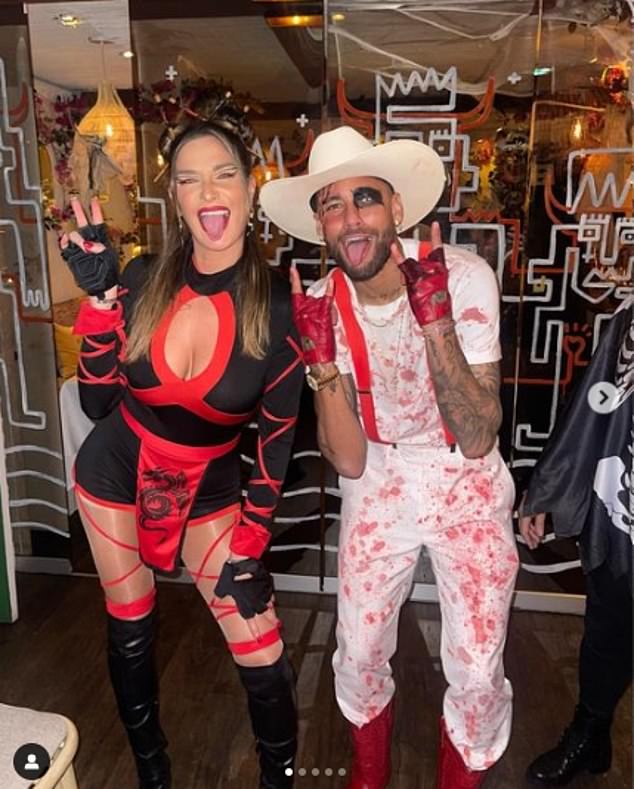 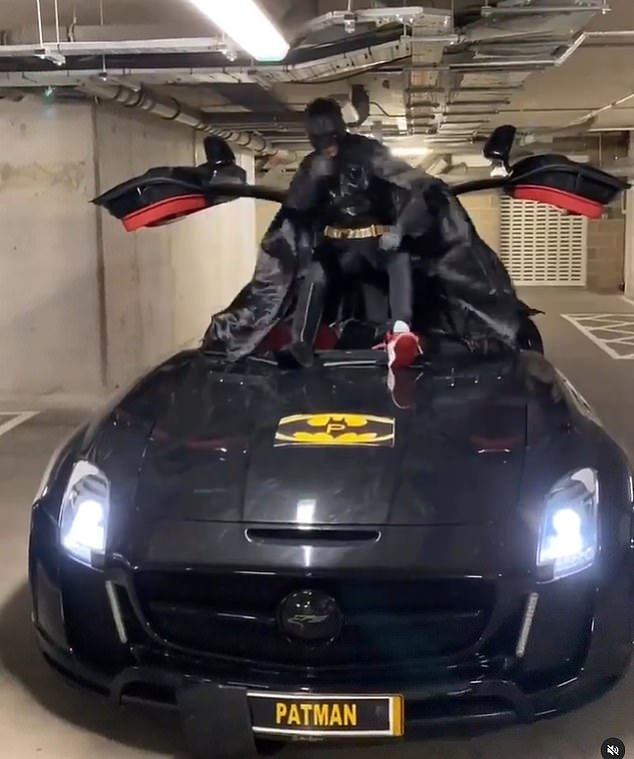 However, a Manchester United legend stole the show as he perched on his ‘Patmobile’

It was clear a strong effort had been made and fans were treated to a whole host of different costumes.

Former Manchester United legend and Champions League winner Patrice Evra stole the show, as he shared a snap of himself perched on his Patmobile, while dressed as ‘Patman’ – a reference to iconic character Batman.

He had even gone so far to arrange a personalised number plate on his ‘Batmobile’, which read ‘Patman’. 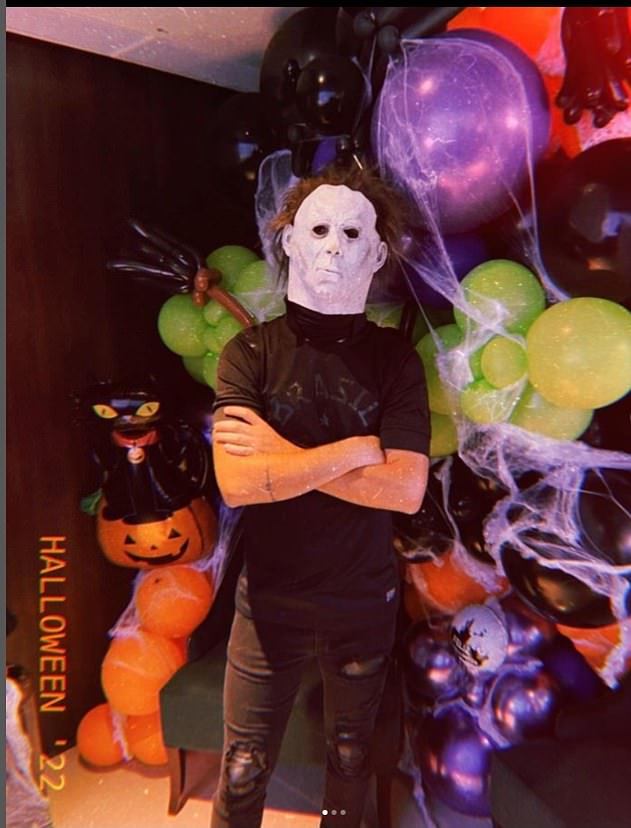 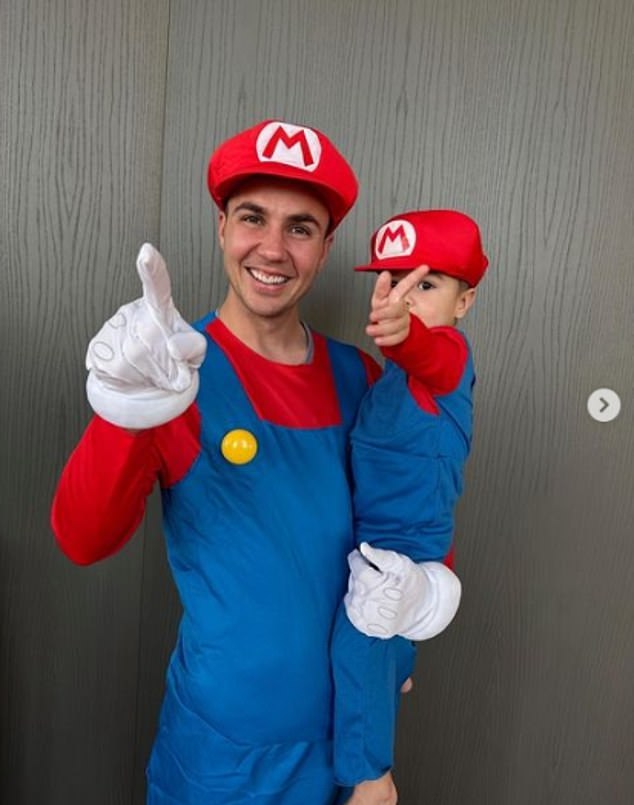 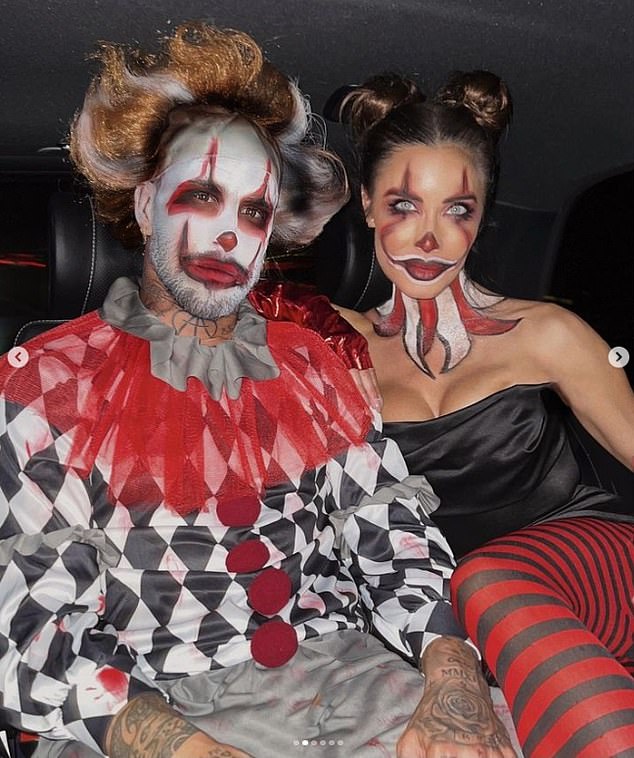 PSG and Brazil star Neymar also showed off his spooky outfit with a friend, fresh off scoring in the Parisian club’s dramatic 4-3 win over Troyes in Ligue 1.

Former Chelsea midfielder Oscar, who has plied his trade with Shanghai Port – formerly Shanghai SIPG – since 2017, was unrecognisable as he wore all black and had his face covered by a mask.

German World Cup hero Mario Gotze rather wholesomely dressed up as the Super Mario Bros with his son, who was also dressed up.

The attacking midfielder captioned his post: ‘Double trouble with the Super Mario Bros on Halloween.’

Legendary Spain defender Sergio Ramos also got in on the act, and he continued the spooky theme.

The PSG centre-back posed with his partner Pilar Rubio as the pair dressed as clowns.