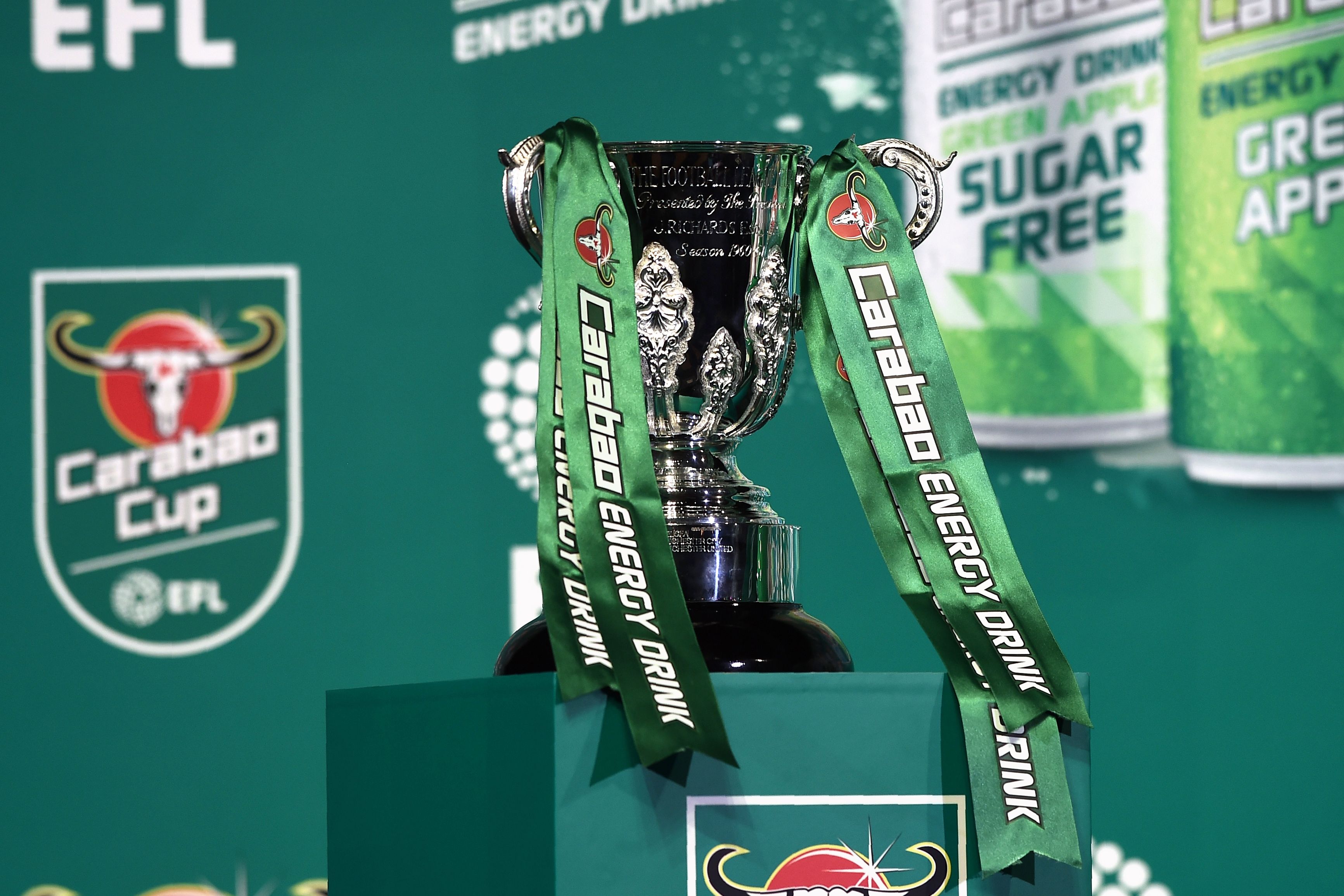 Carabao Cup holders Manchester City will travel to West Ham in the fourth round of this year’s competition.

Pep Guardiola’s side came from a goal down to thump Wycombe Wanderers 6-1 on Tuesday night, ensuring their hopes of winning the trophy for a fifth season running remained intact.

Liverpool, who share the the record for the most EFL Cup titles (8) with City, were handed an away draw versus Preston as the remaining teams were drawn out of the hat shortly after this evening’s action-packed fixtures.

West Ham bounced back from their recent Premier League defeat to Manchester United to secure a hard-fought 1-0 victory at Old Trafford and David Moyes’ Irons will host the reigning champions in the next round.

Chelsea, meanwhile, will do battle with Southampton at Stamford Bridge for a place in the quarter-finals after seeing off Aston Villa on penalties, while Mikel Arteta’s Arsenal were drawn against Leeds following their 3-0 victory over AFC Wimbledon.

Tottenham discovered they will clash with Burnley at Turf Moor following their penalty shootout defeat of Wolves and Leicester will play host to Brighton after they ran out 2-0 winners away to Millwall.

Elsewhere, Stoke City and Brentford were paired against each other, while QPR prepare to welcome to League One outfit Sunderland at Loftus Road.