Hugo Lloris is ‘NOT good enough’ to play for Tottenham because he makes ‘too many mistakes’, insists Jamie Carragher, who urges Spurs to replace their World Cup-winning captain

Jamie Carragher believes Tottenham need to upgrade their World Cup-winning captain Hugo Lloris because he ‘makes too many mistakes’ and ‘isn’t good enough’.

Lloris, 35, has been at Spurs for over a decade since joining from Lyon in a £7.9million deal but has often blown hot and cold for the club and is prone to making a high-profile error in games.

The Frenchman, who lifted the World Cup in 2018, is under contract at Spurs until 2024 but Carragher claims Spurs should think about finding his replacement soon if they are to start challenging for titles. 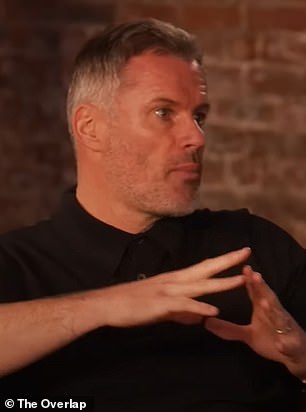 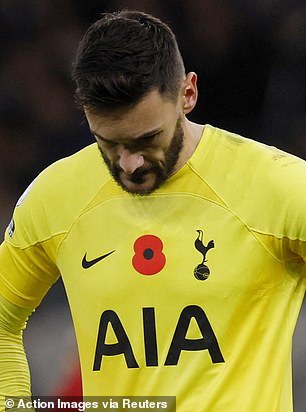 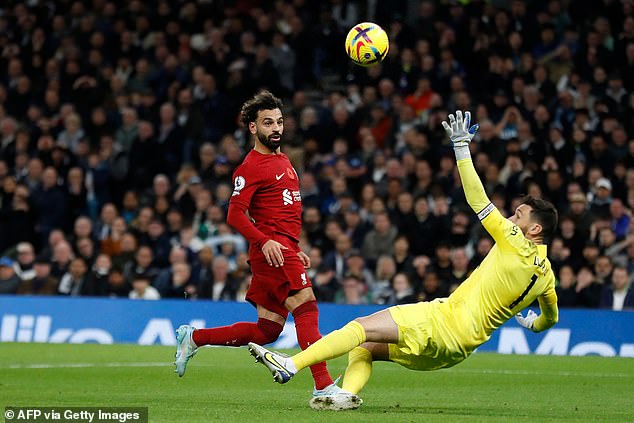 ‘I’ve thought this for years. I know he’s a World Cup winner, but the goalkeeper is not good enough,’ Carragher said on The Overlap.

‘In terms of getting Tottenham to really challenging he’s not good enough. I don’t have a name for you, but if you look at City when they brought Ederson in and Liverpool with Alisson.

‘He makes too many mistakes and I think Antonio Conte needs a top centre-back and a top goalkeeper.’

Lloris is now in the twilight years of his career and could be replaced in the near future, with Spurs reportedly on the lookout for his long-term successor. 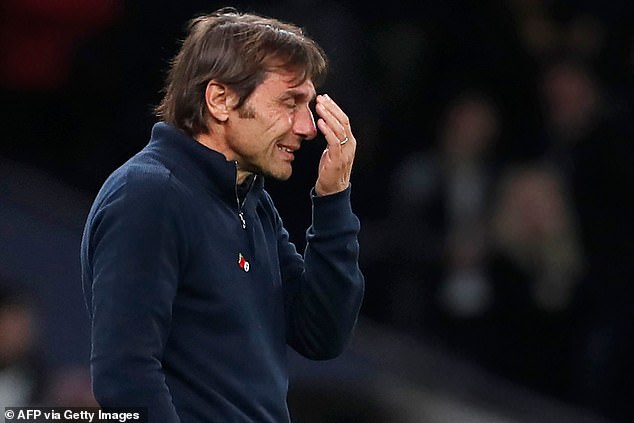 Reports in September claimed that Spurs were eyeing up a move for Atletico Madrid goalkeeper Jan Oblak and have ‘sounded him out’ about a potential move next summer – with second-choice Fraser Forster not considered capable of stepping up.

Lloris has made 436 appearances for Tottenham but is yet to win silverware with the club.

He has conceded 487 goals during his time at the club while keeping 148 clean sheets.