Celtic boss Neil Lennon has slammed Nicola Sturgeon and the Scottish Government for tarnishing his club with the same brush as Rangers. The Ibrox side came under fire last week after four of their stars were caught partying despite strict lockdown regulations.

Sturgeon urged football to “get its house in order” and demanded that they set an example for the public.

The First Minister continued: “I don’t care whether it’s Celtic, Rangers, or any other club, it’s not on, so please stop breaking the rules.”

However, Lennon is outraged that his side have been called out by the leader of the country.

“There just seemed to be a different tack to when she was speaking about us,” Lennon fumed.

“The fact she brought us into the answer sort of baffled me as well. 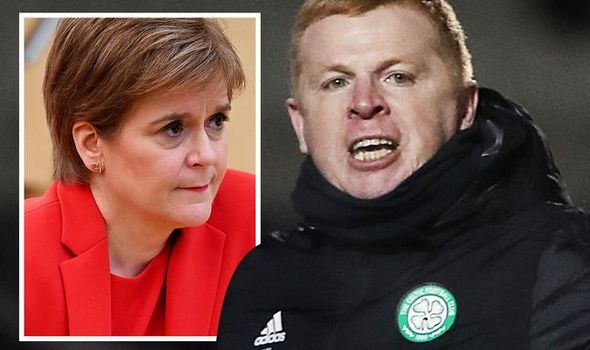 “I think we as a club have been treated differently from other clubs and other parts of society as well.

“I said all I needed to say after Dubai. I said it smacked of hypocrisy and I am not changing from that.

“That is all I am going to say about it.”

Celtic controversially travelled to Dubai for a warm weather training camp last month which drew questions from the Scottish Government.

And in December Sturgeon criticised Parkhead fans for organising an angry protest outside of the stadium which led to a big police response.

But Lennon is fed up with other teams not getting the same flack that his side does.

“Odd? Hypocritical. I could use a lot of words,” the ex-Bolton and Hibernian manager said. 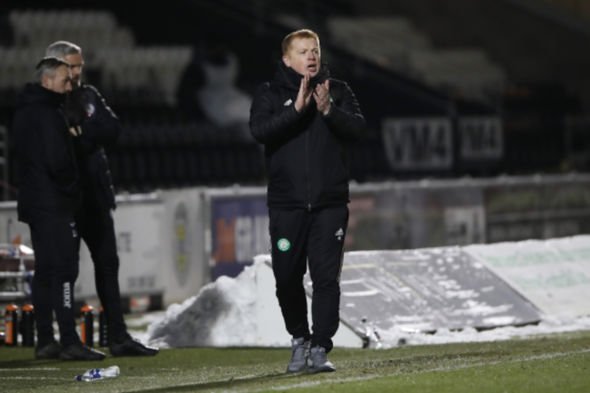 “But I’m not going to because I don’t want the story to be about me.

“I have come out and called it as I saw it. And people have thrown all sorts back at me.

“But my conscience was clear at the time and still is.

“And I don’t want to take the government on again, but you can tell there is a bit of discontent there.”

Tags: autoplay_video, Celti, ctp_video
You may also like
Latest Posts