Celtic sign Cameron Carter-Vickers from Tottenham for £6m after the USA defender, 24, impressed on loan and played a key role in their Scottish Premiership and League Cup triumphs

Tottenham have agreed to sell Cameron Carter-Vickers to Celtic in a £6m deal.

Carter-Vickers came through Tottenham’s academy and made his first-team debut in 2016 but he featured for the senior side just five times and had spells on loan with Sheffield United, Ipswich, Swansea, Stoke, Luton and Bournemouth prior to joining Celtic. 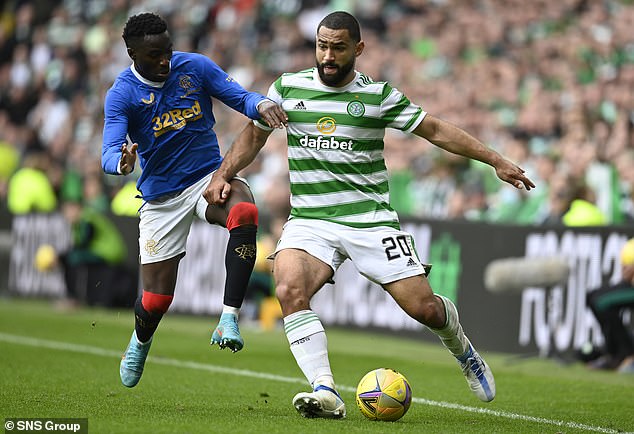 Carter-Vickers, who has signed a four-year deal, said on celticfc.com: ‘I am so pleased to complete my move to Celtic and I really could not be happier.

‘I have loved every minute of my time at Celtic so far and I really wanted to be part of the club’s future.

‘We have so much to look forward to, we will aim to be strong again domestically and of course we look ahead with real excitement to the Champions League.’

Celtic boss Ange Postecoglou added: ‘I am absolutely delighted that the club has completed the signing of Cameron on a permanent basis. 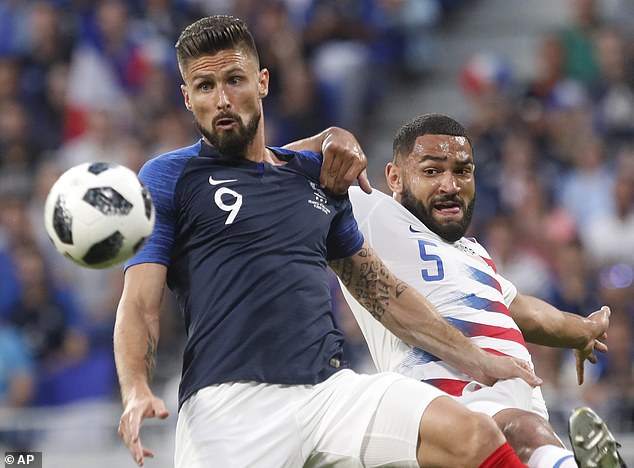 ‘This is a major acquisition for Celtic, really positive news for us and everyone at the club has worked so hard to make this happen.

‘Cameron has given everything of himself to the club so far, demonstrating his real value to the team and to the way we play. He was vital to our success during the season, such a hard working player of real quality and he was an absolute model of consistency.

‘He is a great guy, hugely popular and we are delighted that he sees his future with us.’