The Cheltenham Festival begins on Tuesday and, among a number of opening day highlights, there is a fiercely-competitive Champion Hurdle to look forward to.

An unusually large field goes to post trying to win the two-mile crown and most of them have some kind of chance in a year when no undoubted star has emerged, and in a race which sadly features no defending champion after the tragic death of shock 2019 hero Espoir D’Allen.

With 2017 and 2018 winner Buveur D’Air absent through injury as well it will mean a new name going on the trophy on Tuesday afternoon.

Read on for my thoughts on each of the runners… Caught Pentland Hills on the line to win the Champion Hurdle trial at Haydock and seems sure to benefit from the strong pace here. Will be coming up the hill stronger than a fair few if this turns into a test of stamina rather than speed – not ruled out among the more likely outsiders. Rating: 8/10

Beat Ballyandy (just holding on) in the International Hurdle but has since disappointed at Sandown, which has always been one of his favourite courses. One who might not prefer this turning into a slog and looks to be the least exciting of four runners from his all-powerful stable. Rating: 4/10 Supplemented for this after winning a trial at Gowran Park, with his novice-chasing career being put on hold for now. Only previous Cheltenham run was poor and not absolutely convinced he deserves his lofty place in the market, but connections are no doubt a big part of that. Rating: 5/10

Second behind Pentland Hills in the 2019 Triumph Hurdle and impressive in winning what was a poor Grade 2 at Down Royal in November. Well beaten by Sharjah since then and, despite being backed for this and having a wind operation, not convinced he is quite Champion class. Rating: 5/10 Took down dual Champion Hurdle winner Buveur D’Air (who came back injured) in the Fighting Fifth and only just behind Ballyandy and Pentland Hills at Haydock in January. Likely to be up there with the pace but whether he will get up the hill to the line in front is a big question. Rating: 3/10

Last behind Ballyandy et al at Haydock and soundly beaten by Cilaos Emery at Gowran Park. Looks to be up against it in this lofty company despite some high-profile connections. Rating: 2/10

Represents trainer of last year’s ill-fated winner Espoir D’Allen and has gone up more than 50lbs in the handicap since last April. That rise continued last time out when an excellent second to Honeysuckle in the Irish Champion Hurdle and is another who should be coming up the hill strongly. Rating: 7/10 Always spoken about as an exciting type by a trainer who would definitely know but was very disappointing in the Christmas Hurdle and is yet to run left-handed in this country – lack of Cheltenham experience a concern and too many questions to answer right now. Rating: 3/10

A regular in big handicaps over two miles but this is not one of those races. Could be another pushing the pace but unlikely to be in there swinging with a furlong to run in his recent form. Rating: 1/10

Won the Swinton Hurdle last summer but has barely beaten a rival in two hurdles and a novice chase since. Easily passed over. Rating: 1/10 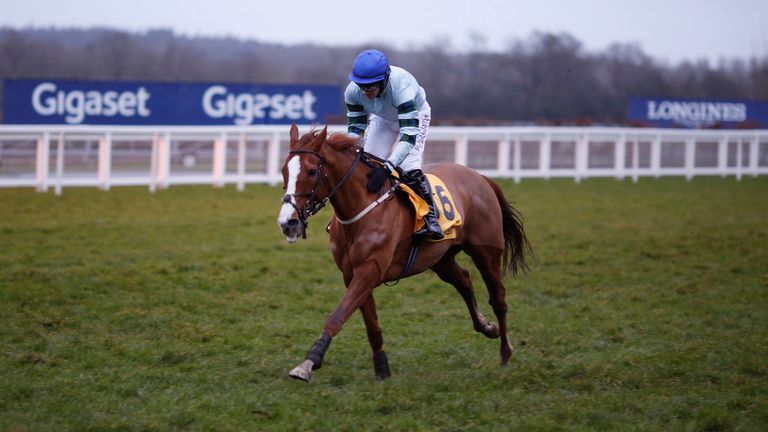 I liked this horse as a Champion Hurdle outsider since his win at Ascot before Christmas, but that was dulled by a dreadful run in the Betfair Hurdle when he missed the start and couldn’t dominate. Too many other front-runners in this for me to restore my faith in likeable Flat convert. Rating: 4/10 Triumph Hurdle winner in 2019 but this season has been a disappointing one so far. Seemingly failed to get up the hill behind Call Me Lord here in December and tied up close home when caught by Ballyandy at Haydock. At the prices, I’m happy to leave him alone in possibly sticky conditions. Rating: 6/10

Another runner who will want to push the pace and dull the burst of some speedier rivals. Ran a cracker when third in the Irish Champion and form ties in well with Darver Star – they would have a similar chance but this veteran is a much bigger price. Not completely ruled out. Rating: 6/10

Fancied him for last year’s Champion but his race was ended early when brought down by Buveur D’Air. This year is much different as he comes in on the back of a dreadful run in the Irish Champion Hurdle and is on much softer ground than he would prefer. Rating: 4/10 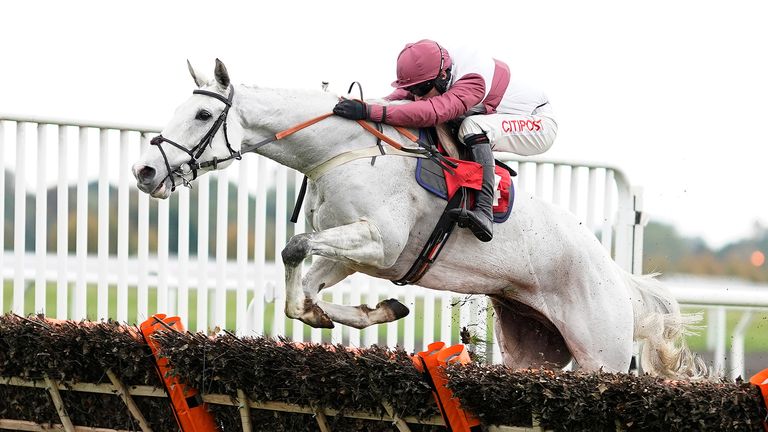 Third in last year’s Champion and has continued to mix it at top level since, including a second behind Epatante in the Christmas Hurdle. Would be absolutely no surprise to see him in there challenging on the run-in again but falling just short. Rating: 7/10

Was only fourth in the Irish Champion Hurdle but that was his first run since May and he travelled noticeably well for a long way. Dropping back from staying trips looks to be a positive move and I’d fancy him to get to the front just after the last hurdle and power clear…at least that’s how it has been playing out in my mind. Rating 10/10 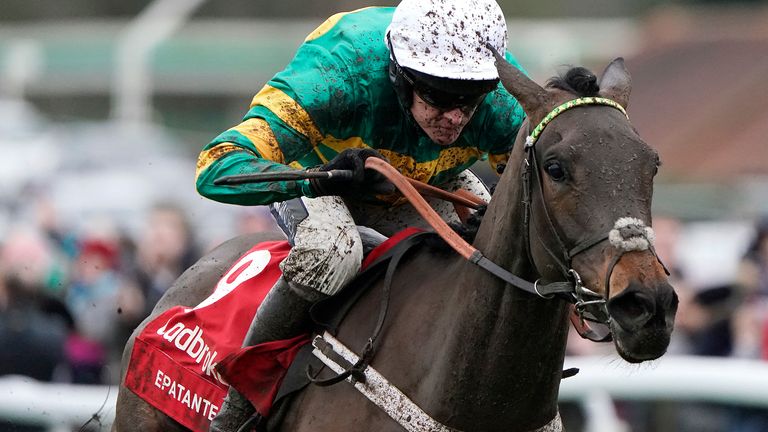 Christmas Hurdle win over Silver Streak and Ballyandy is probably the best single bit of form this season and the manner of the victory was most definitely eye-catching. Four easy wins out of five since leaving France but the sole concern is that the only defeat came at last year’s Festival, in what has turned out to be a fairly average Mares’ Novice Hurdle. If that is an outlier, clearly goes in with a favourite’s chance. Rating: 9/10