Champions League final tickets go on sale as Man City and Liverpool fans anxiously hope to be in Paris… with tickets costing up to £572 – although UEFA are giving 10,000 away for free

UEFA has announced that tickets for this season’s Champions League final are now on sale as fans of Liverpool and Manchester City nervously wait to see if they will reach the showpiece in Paris.

Tickets for the clash at the Stade de France in the French capital range from a whopping €690 (£572) in category one to a more affordable €70 (£58) in category four.

A total of 52,000 tickets from the stadium’s 75,000 capacity will be made available for fans and the general public to purchase for the biggest game in European football. 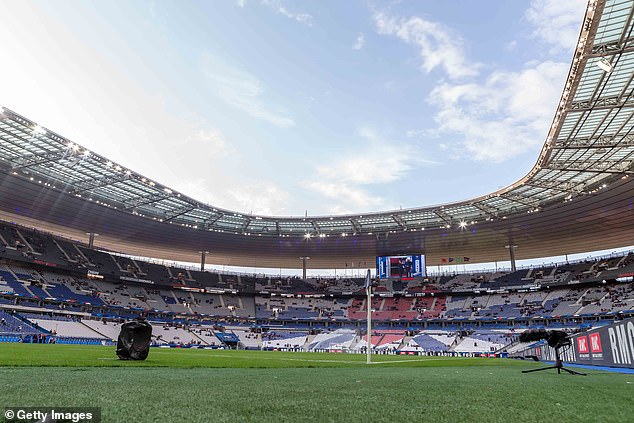 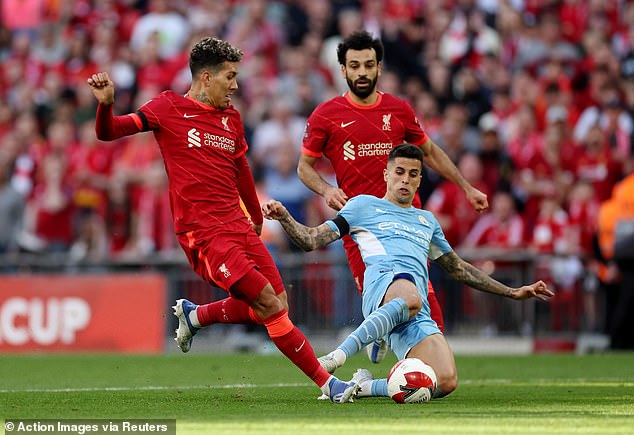 The two teams that reach the final will receive an allocation of 20,000 each with the remaining 12,000 tickets on offer to fans worldwide, regardless of who they support.

In a boost to fans of the two teams who get to the final, 10,00 tickets will be free.

Fans can enter the ballot for tickets through UEFA’s own website and that will be drawn when the application period ends on April 28.

Tickets sold directly through the two finalists will be organised by those clubs, including the allocation of the free tickets.

It remains to be seen who will get to the final in Paris with the semi-finals beginning next week.

It’s England vs Spain in both last four ties with Liverpool taking on Villarreal and Manchester City playing Real Madrid.

Jurgen Klopp’s side, who took another step towards an unprecedented quadruple with a 4-0 win over Manchester United in the Premier League on Tuesday, host Unai Emery’s team at Anfield next week. 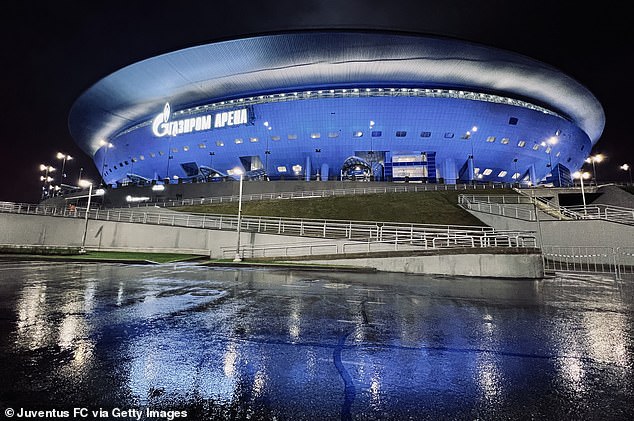 The 65,000-capacity Gazprom Arena was due to host this season’s showpiece event

The Reds then travel to Spain for the return leg on May 3.

In the other tie, Man City will have to go through perennial champions Real Madrid if they are to end their Champions League hoodoo.

Carlo Ancelotti’s side travel to Manchester next week before City make the trip to the Bernabeu on May 4.

Tickets are also on sale for the Europa League final in Seville. Clubs will receive 10,000 each, with 13,000 more available online now.

West Ham made it through to the semi-finals of that competition after their stunning win over Lyon last week.

David Moyes’ Hammers take on Frankfurt in the final four with RB Leipzig playing Rangers in the other semi-final.