Shakhtar Donetsk clinched a berth in the lucrative Champions League group stage with a dramatic 3-2 aggregate win over Monaco after fighting back from two goals down in their playoff round return leg on Wednesday.

The Ukrainian side joined RB Salzburg as the Austrian champions beat Danes Brondby 4-2 on aggregate, and Sheriff Tiraspol, who became the first Moldovan side to reach the group stage with a 3-0 overall victory against Dinamo Zagreb.

Trailing 1-0 from the first leg at home, Monaco turned the tide as a Wissam Ben Yedder brace gave them a 2-0 lead on the night in Kharkiv before second-half substitute Marlos levelled the tie with a 74th-minute strike. 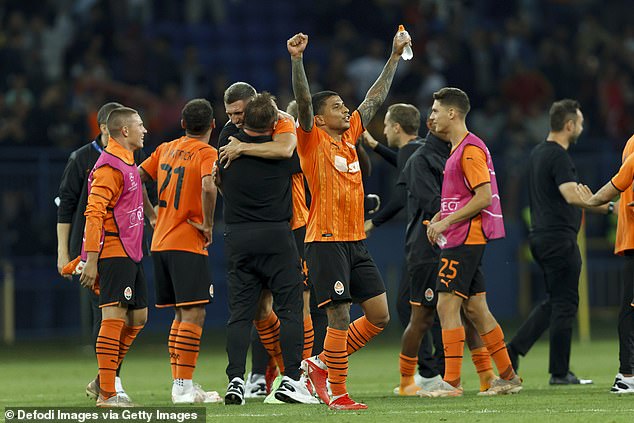 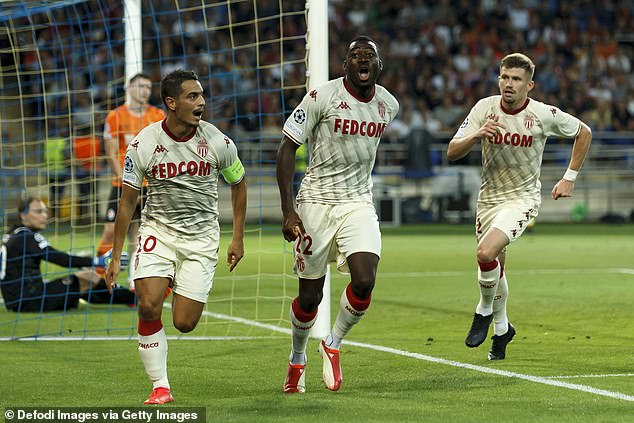 With the away goals rule no longer in effect in European club competition as of this season, Shakhtar forced the final twist thanks to a 114th-minute own goal from Monaco captain Ruben Aguilar after the French side missed a string of chances.

Ben Yedder fired a dominant Monaco into an 18th-minute lead on the night and put the visitors in the driving seat in the 39th when he steered home a superb low cross from the left by Caio Henrique.

Ben Yedder then missed a pair of sitters either side of halftime and Shakhtar goalkeeper Andriy Pyatov denied Kevin Volland with a superb stoppage-time save after Marlos had given Shakhtar a lifeline with a neat finish inside the near post. 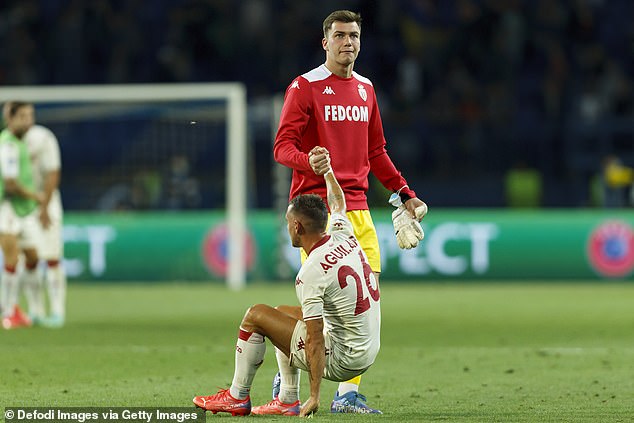 Shakhtar were on the back foot in extra time too but Monaco were ultimately punished for their misses when Aguilar stuck his foot out to block a pass and the looping clearance sailed over goalkeeper Alexander Nuebel into the back of the net.

Salzburg raced into a 2-0 lead in the opening 10 minutes of the return leg against Brondby as Benjamin Sesko struck with a clinical finish and Brenden Aaronson added the second when he slid the ball under goalkeeper Mads Hermansen.

Brondby defender Andreas Maxsoe pulled one back for the home side from close range in the 62nd minute but it was scant consolation for the Danish side as Salzburg held out comfortably. 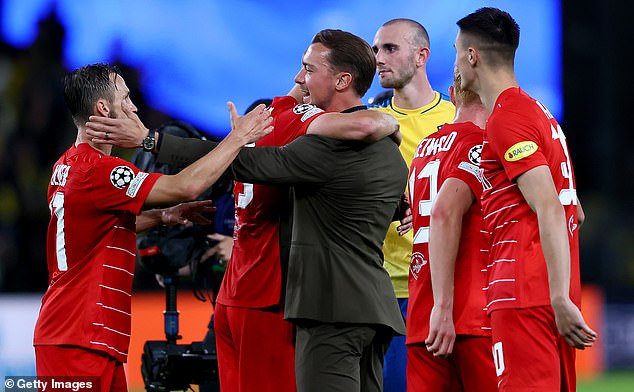 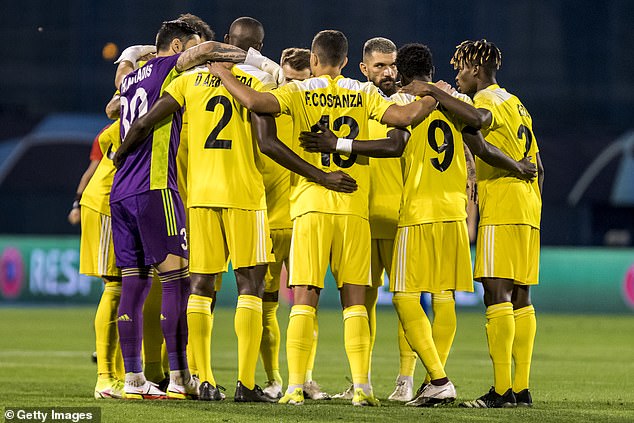 Having stunned Dinamo 3-0 at home in the first leg, Sheriff eased to a goalless draw in Croatia’s capital to defy the odds again after they knocked out 1991 European Cup winners Red Star Belgrade in the previous qualifying round.

The group stage draw will be held in Istanbul on Thursday.