The Champions League group stages return this week ahead of a gruelling European campaign for clubs before the World Cup. Participating teams will play all five group matches in just eight weeks, with FIFA demanding that World Cup players be released to their national teams by November 12.

Qualifying for the Champions League group stages is a major source of income for most clubs. Simply reaching the round earns clubs a starting fee of £13.48million (€15.64m).

Of that figure, £1.753bn (€2.032bn) will be distributed to clubs competing in the Champions League and the Super Cup – which was won by Real Madrid, who beat Europa League winners Eintracht Frankfurt in Finland. 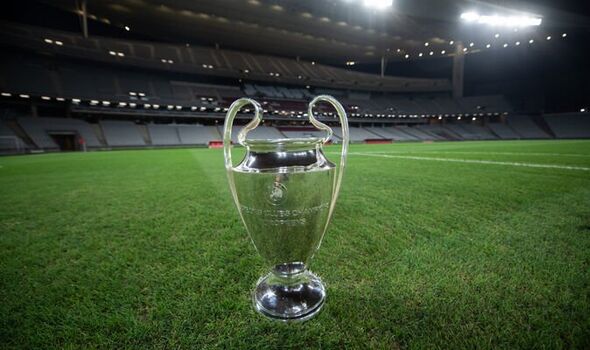 £1.727bn (€2.002bn) will be made available for clubs competing in the group stage. The figure will be split four ways across all 32 clubs.

A total of £431.4m – 25 per-cent – is split evenly across clubs as a starting fee. A further 60 per-cent is split across performance-related fixed amounts and coefficient-based amounts (£517.7m each). Then, £258.7m is allocated to variable amounts (market pool), which is effectively the broadcasting money.

The performance-related bonuses are paid for each match. A Champions League group stage victory is worth £2.4m (€2.8m), while a draw will see a club rake in £802,000 (€930,000). Therefore, a team in the Champions League group stages who wins just once and draws another game, while suffering three defeats, will earn a figure of around £16.68m as a base figure due to their starting fee, their win and their draw. 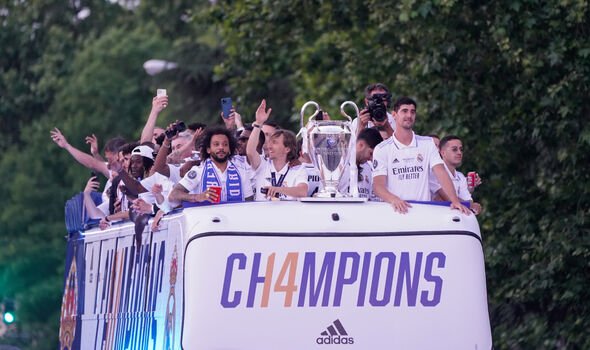 That is before the coefficient shares and the market pool fees are paid. The coefficient shares are dished out on the basis of performances over a ten-year period, including bonus points for winning the Champions League, the Europa League and the Cup Winners’ Cup. The lowest-ranked team receives one share (£980k/€1.137) and the highest-ranked team receives 32 shares (£31.36m/€36.38m)

Teams will also receive a share of UEFA’s market pool – a £258.7m (€300.3m) pot of broadcasting money. Half of the amount is split based on performances in the previous domestic campaign, while the other half is split based on the number of matches played by each club in the 2022/23 Champions League.